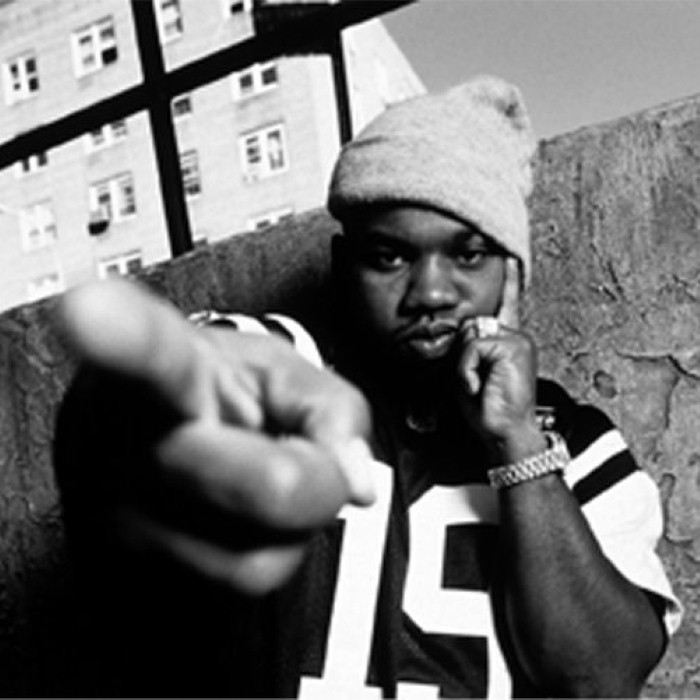 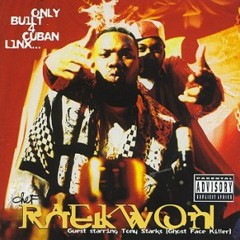 Corey Woods (born January 12, 1970), better known by the stage name Raekwon, is an American rapper and a member of the Wu-Tang Clan. He released his solo debut, Only Built 4 Cuban Linx... in 1995, and has since recorded numerous solo albums, as well as continuing to work with Wu-Tang and providing an extensive number of guest contributions to other hip hop artist's works. He is the founder of his own label ICEH20 Records.

Raekwon is often cited as one of the pioneers of the Mafioso rap sub-genre.In 2007, the editors of About.com placed him on their list of the Top 50 MCs of Our Time (1987–2007). The Miami New Times described Raekwon's music as being "street epics" that are "straightforward yet linguistically rich universes not unlike a gangsta Iliad." 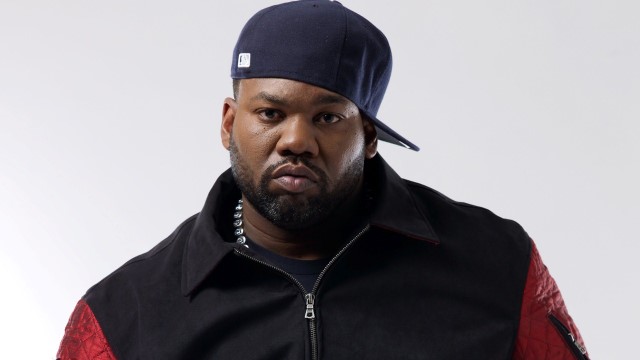 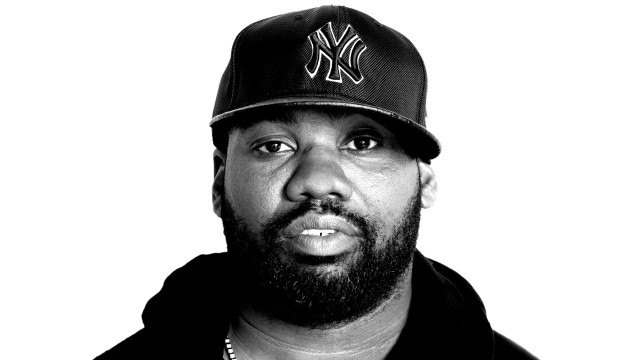 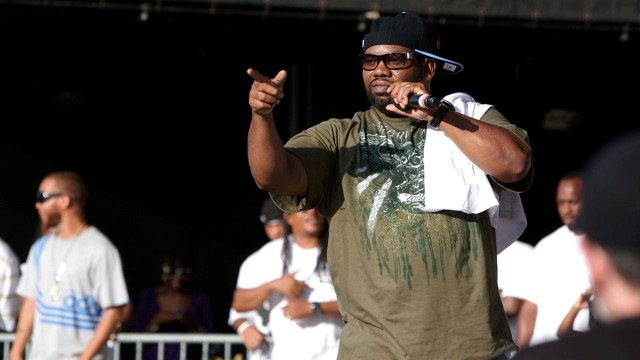