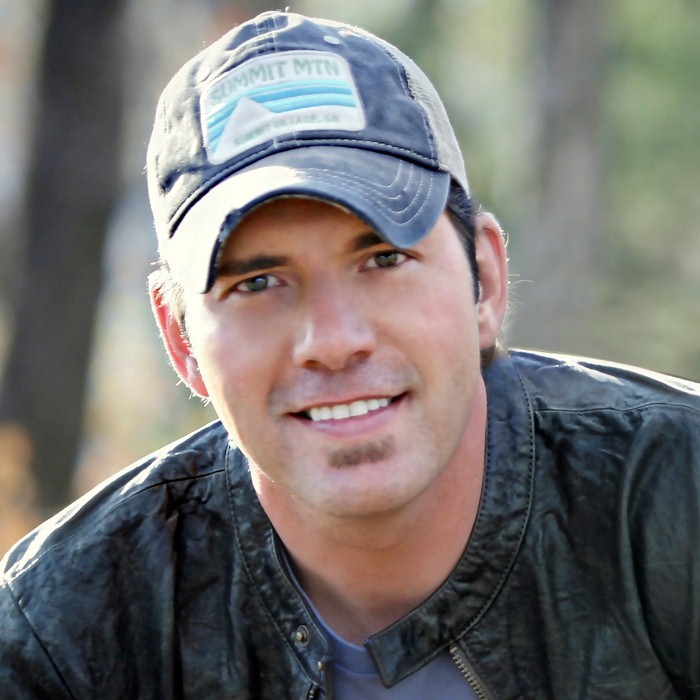 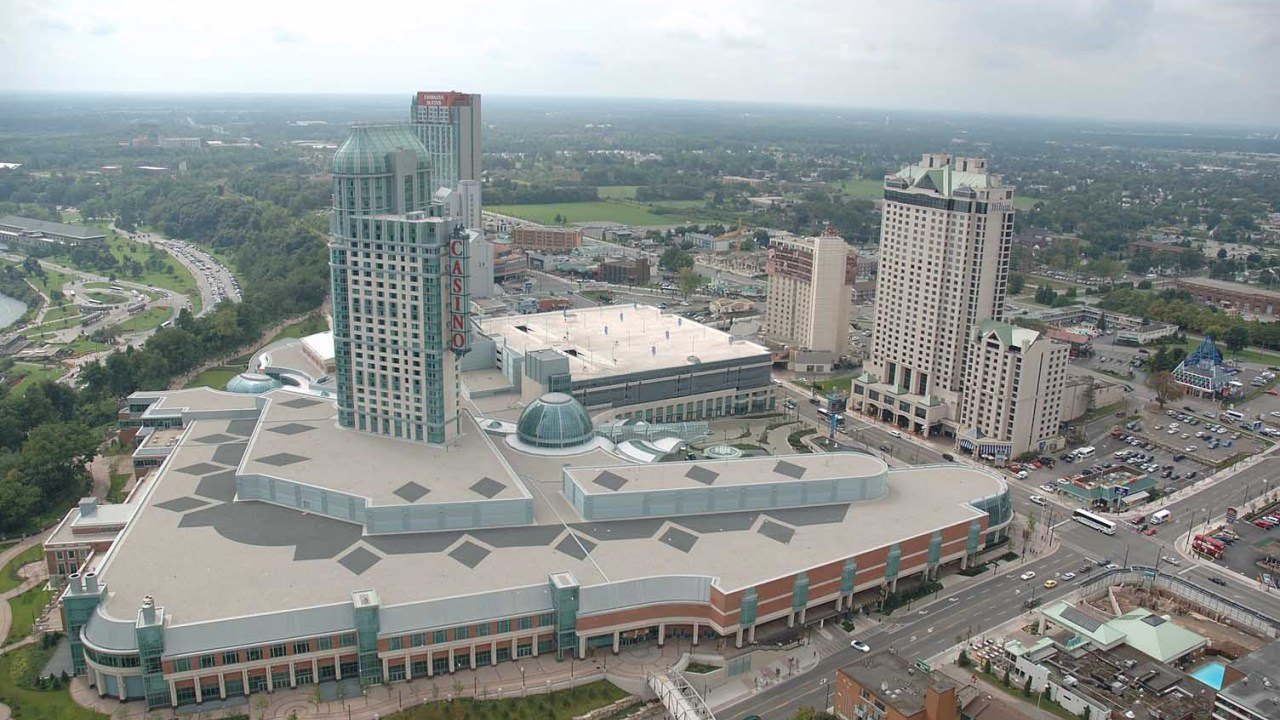 Rodney Allan Atkins (born March 28, 1969) is an American country music artist. Signed to Curb Records in 1996, he charted his first single on the Billboard country chart in 1997, but did not release an album until 2003's Honesty, which included the number 4 hit "Honesty (Write Me a List)".

If You're Going Through Hell, his second album, was released in 2006. Its first two singles, "If You're Going Through Hell (Before the Devil Even Knows)" and "Watching You", each spent four weeks at the top of the country music chart, and were respectively ranked as the top country songs of 2006 and 2007 according to Billboard Year-End. The album, which has since been certified platinum in the United States, produced two more number 1 singles in "These Are My People" and "Cleaning This Gun (Come On In Boy)". It's America (2009) included the number 1 single "It's America" and the top 5 hit "Farmer's Daughter", which was added to a later reissue of the album. Take a Back Road (2011) produced his sixth number 1 in its title track.

Atkins has received six nominations from the Academy of Country Music and two from the Country Music Association, winning Top New Male Vocalist from the former in 2006. 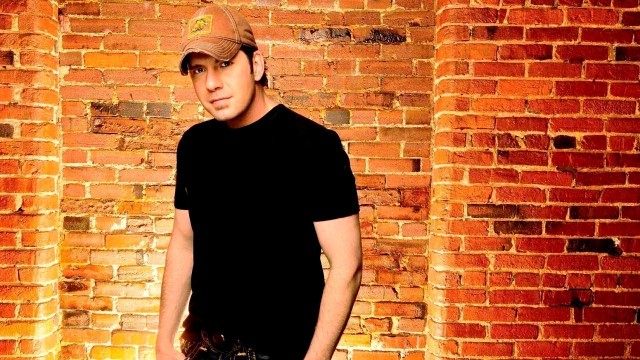 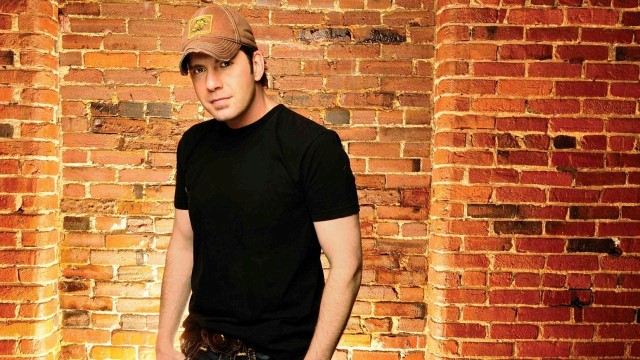