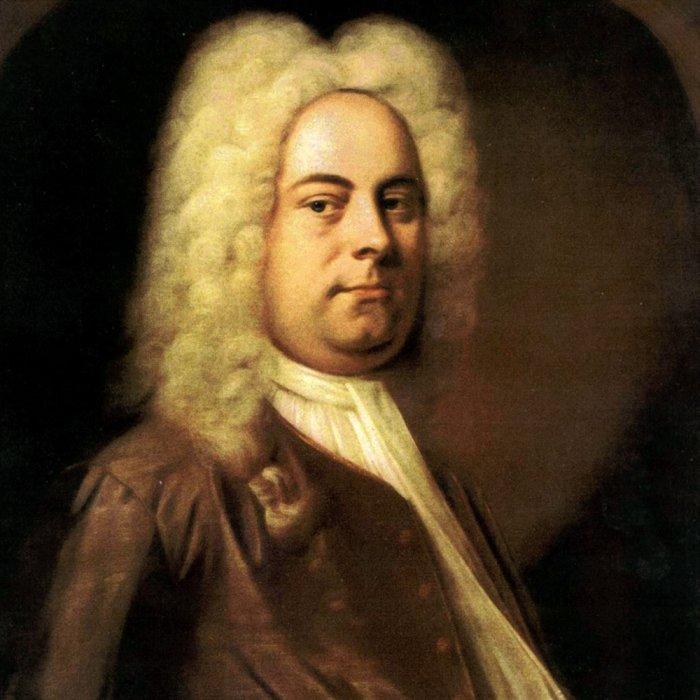 Messiah (The Mormon Tabernacle Choir an (1959)

George Frideric Handel (German: Georg Friedrich Händel) (23 February 1685 – 14 April 1759) was a German-born British Baroque composer, famous for his operas, oratorios, anthems and organ concertos. Handel was born in 1685, in a family indifferent to music. He received critical musical training in Halle, Hamburg and Italy before settling in London (1712) and becoming a naturalised British subject in 1727. By then he was strongly influenced by the great composers of the Italian Baroque and the middle-German polyphonic choral tradition.
Within fifteen years, Handel, a dramatic genius, started three commercial opera companies to supply the English nobility with Italian opera, but the public came to hear the vocal bravura of the soloists rather than the music. In 1737 he had a physical breakdown, changed direction creatively and addressed the middle class. As Alexander's Feast (1736) was well received, Handel made a transition to English choral works. After his success with Messiah (1742) he never performed an Italian opera again. Handel was only partly successful with his performances of English Oratorio on mythical and biblical themes, but when he arranged a performance of Messiah to benefit the Foundling Hospital (1750) the critique ended. It has been said that the pathos of Handel's oratorios is an ethical one, and that they are hallowed not by liturgical dignity but by the moral ideals of humanity. Almost blind, and having lived in England for almost fifty years, in 1759 he died, a respected and rich man.
Handel is regarded as one of the greatest composers of all time, with works such as Water Music, Music for the Royal Fireworks and Messiah remaining popular. Handel composed more than forty operas in over thirty years, and since the late 1960s, with the revival of baroque music and original instrumentation, interest in Handel's operas has grown. His operas contain remarkable human characterisation—especially for a composer not known for his love affairs. 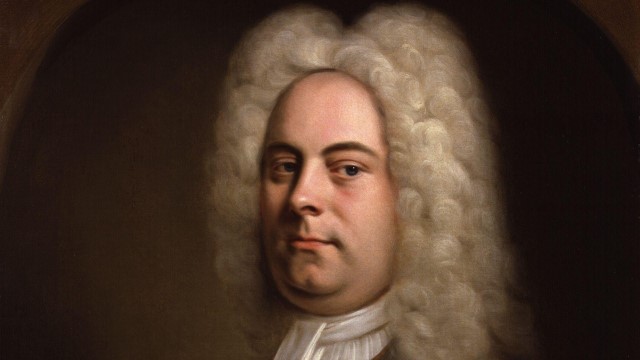