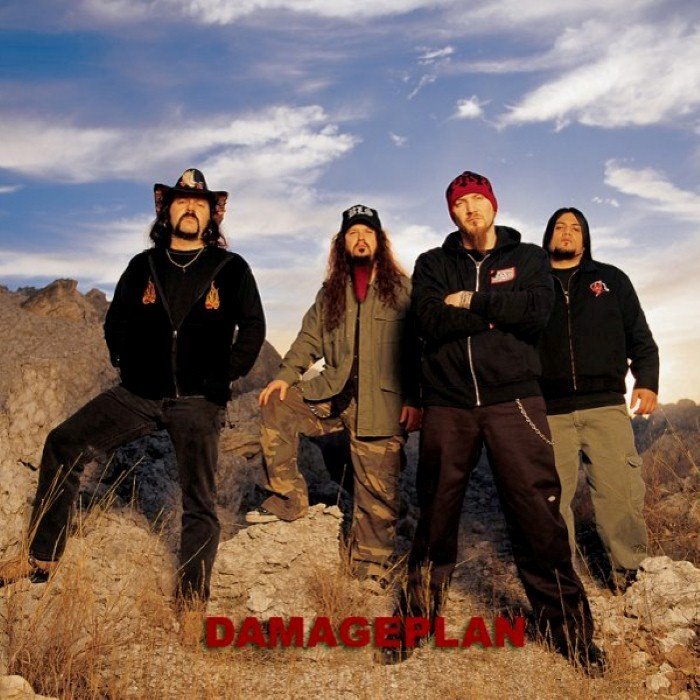 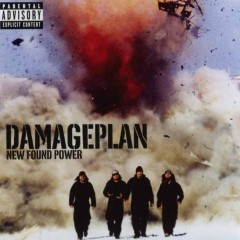 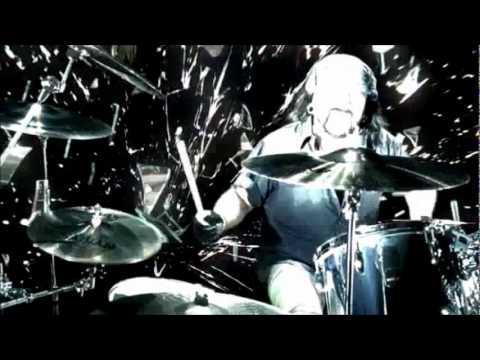 Damageplan was an American groove metal band from Dallas, Texas that formed in 2003. Following the demise of their previous group Pantera, brothers Dimebag Darrell and Vinnie Paul Abbott wanted to start a new band. The pair recruited former Halford guitarist Pat Lachman on vocals, and later Bob Zilla on bass. Damageplan released its debut album New Found Power in the United States on February 10, 2004, which debuted at number 38 on the Billboard 200, selling 44,676 copies in its first week.

While Damageplan was promoting the album at a concert on December 8, 2004 at the Alrosa Villa in Columbus, Ohio, a man named Nathan Gale climbed on stage and killed lead guitarist Darrell and three others, and wounding another seven, before being shot dead by police officer James Niggemeyer. Although no motive was found, some witnesses claimed Gale blamed the brothers for Pantera's breakup and believed that they had stolen his lyrics. The band's manager confirmed there are unreleased Damageplan recordings, although they have not surfaced, and the band has not performed since the incident. Abbott and Zilla have joined the band Hellyeah, and Lachman joined The Mercy Clinic. 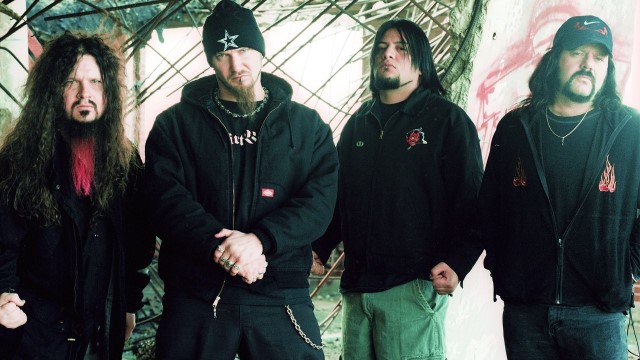