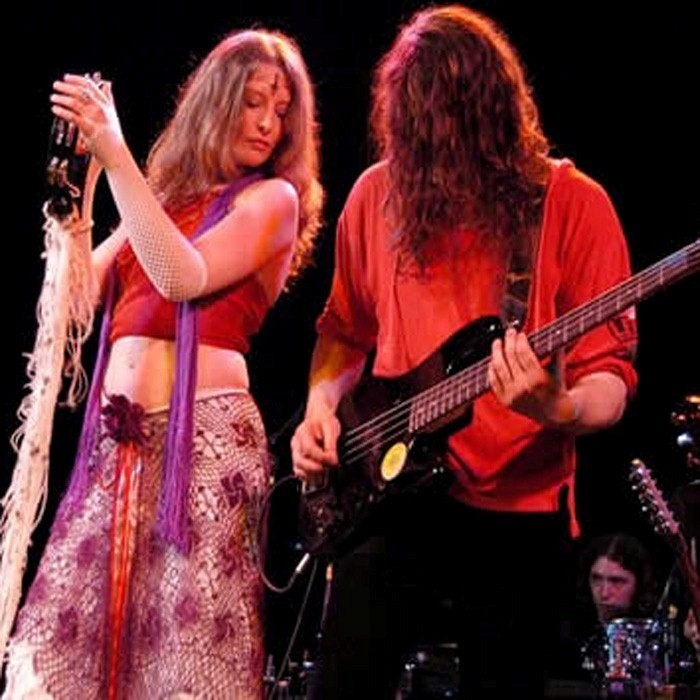 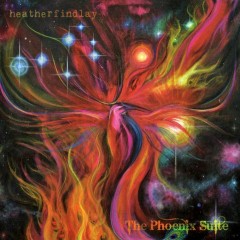 Heather Findlay was born on the 7th of March 1977. It was in Doncaster that Heather spent her early years with a few more years spent in Wakefield and Leeds here and there along the way until she finally settled in York at the age of 9. Brought up in a home where the radio was never switched off unless the turntable was spinning, foundations were being laid well from an early age that would become the basis for Heather’s future music career.

At the age of 13, on learning she had a growing passion for playing music, her beloved grandfather bought for Heather, her first guitar. Appearing in many school productions and shows and constantly listening to new music fuelled the passion further and from the Kate Bush; Fleetwood Mac; Beatles and Mowtown she’d hear a lot of at home to the pop, rock, grunge and metal of the common room and later bars and clubs, Heather’s musical and performing background had been written and was as diverse as the ocean is deep.

By the age of 19 Heather had studied art at college, spent increasing amounts of time in the studio and had begun playing various acoustic gigs. It was following one such gig that Heather was asked to join up and coming rock band Mostly Autumn by its’ founder member Bryan Josh. On feeling the timing was right to move in a different direction, Heather accepted. During the 13 years that followed, Bryan and Heather went on to share much creative success, writing and recording many albums together with the band which toured internationally and constantly throughout. It was in January 2010 that Heather made the decision to part company with Mostly Autumn and to launch a solo career.

Back to the drawing board and hoping to create something very fresh and new, Heather began writing material for her debut solo album.

Throughout 2010 Heather wrote many tunes that seemed to begin to pull in differing directions from one another thus inspiring the decision for her to release a series of EP’s instead of a full album.

In February 2011 it was announced that the dark, edgy, quirky and bohemian, first EP in the series ‘The Phoenix Suite’ would be released on 25th April 2011. 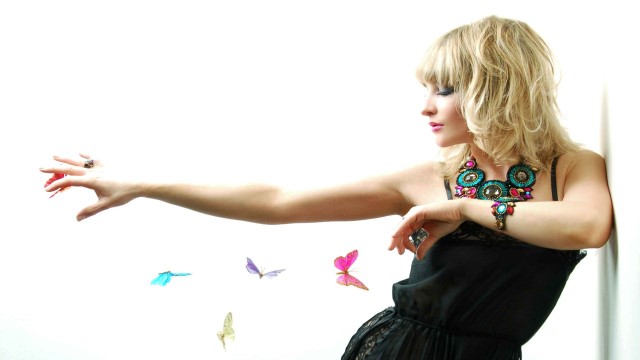 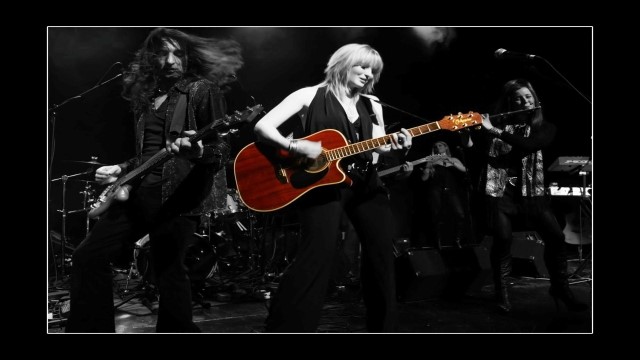