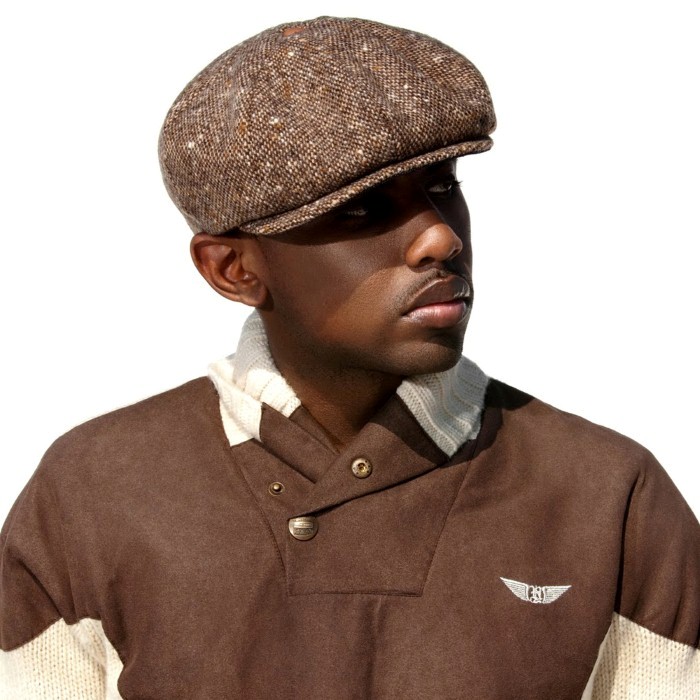 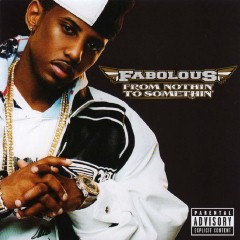 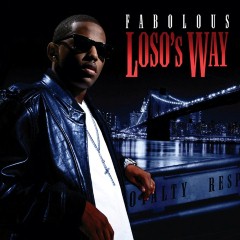 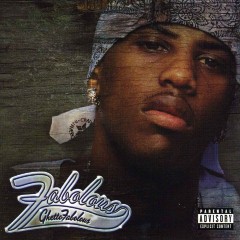 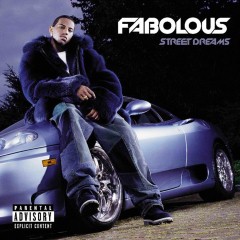 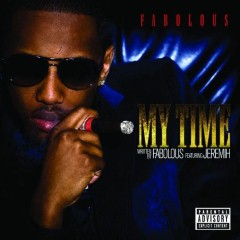 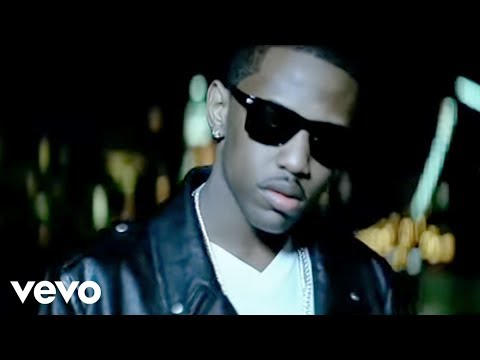 John David Jackson (born November 18, 1977 in Brooklyn, New York), better known by his stage name Fabolous, is a Grammy award nominated American rapper, actor and designer signed to Def Jam Records. He released his debut album, Ghetto Fabolous in 2001 and has since released 2003’s Street Dreams, 2004’s Real Talk and 2007’s From Nothin’ To Somethin’, all of which have collectively sold over four million copies in the United States. His fourth studio album, Loso’s Way, was released in July of 2009 and debuted at #1 on the Billboard 200 chart.

It takes talent to make the struggle to succeed seem effortless, but that is the gift that separates artists like Brooklyn’s John Jackson, aka Fabolous, from the everyday MC. While most rappers spend more and more time convincing the masses of their “hustle,” Fabolous lets his work speak for his effort. With two platinum albums (2001’s Ghetto Fabolous and 2003’s Street Dreams) and one Gold (2004’s Real Talk) to his credit, the veteran hitmaker still exudes a rookie-of-the year swagger. After recording for both Elektra and Atlantic Records, Fab is enjoying a home coming with the legendary Def Jam label. His first recorded song was “If They Want It” from DJ Clue’s The Professional, which was released by Roc-A-Fella/Def Jam in 1998.

“I had people in my corner already over there,” Fab says of DJ Clue and A&R Skane, the Desert Storm duo who discovered Fabolous. “So it wasn’t like I was coming to a new neighborhood.” 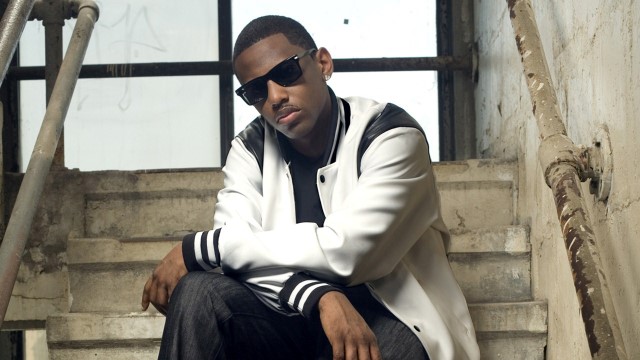 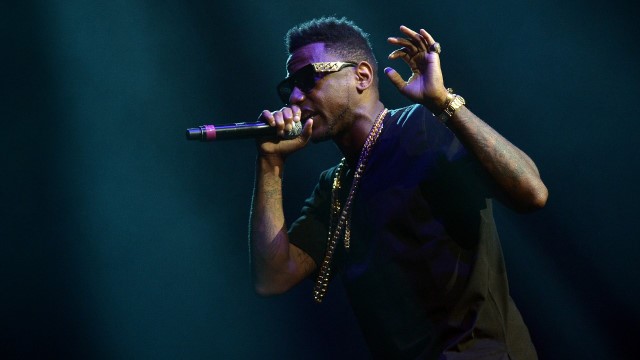