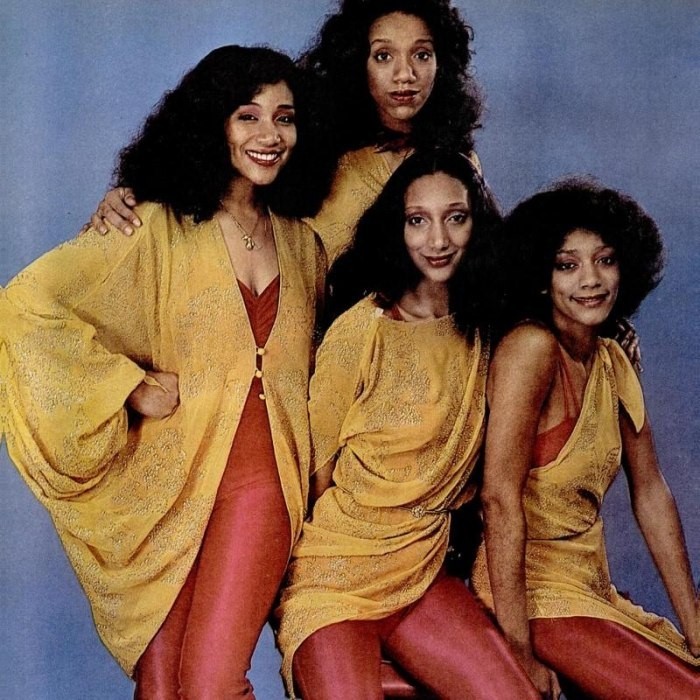 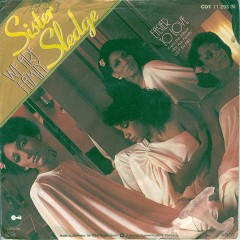 Sister Sledge is an American musical group from Philadelphia, Pennsylvania, formed in 1971 and consisting of four sisters: Kim Sledge (born August 21, 1957), Debbie Sledge (born July 9, 1954), Joni Sledge (born September 13, 1955), and Kathy Sledge (born January 6, 1959). They are granddaughters of the former opera singer Viola Williams. The sisters used to perform under the name of "Mrs. Williams' Grandchildren." The group is best known for their hit songs "We Are Family" and "Frankie". The members of Sister Sledge were born and raised in Philadelphia and began singing at the young ages of four through eight in local Philadelphia churches like Williams Temple CME and Second Macedonia Baptist Church. Their professional music career launched when they entered the UK Singles Chart in 1975 with "Mama Never Told Me." The young girl group released their first two albums, Circle Of Love and Together in 1975 and 1977, respectively, although scoring no major hits.
The group attained pop success with their next album: 1979's We Are Family. The album would become the group's best selling. Singles included "He's the Greatest Dancer" (#9 US, #1 R&B) and "We Are Family" (#2 US, #1 R&B), the latter song becoming their biggest hit. The album was written and produced by Nile Rodgers and Bernard Edwards of the group Chic.
Sister Sledge's next album was 1980's Love Somebody Today. The album included the songs "Got to Love Somebody" (#64 US, #6 R&B, #34 UK) and "Pretty Baby".
Collaborating with producer Narada Michael Walden in 1981, they released the album "All-American Girls," yielding the title track single, which reached No. 3 R&B and No. 79 Pop in the U.S. and No. 41 Pop in the UK; and the single "Next Time You'll Know," which reached No. 28 R&B in the U.S. The sisters continued singing new material throughout the 1980s and 1990s, although not matching the success of the late 1970s. They achieved a hit with "Frankie" in 1985 (#1 in the UK). In 1992, Kathy Sledge, the lead singer, recorded her first solo album, Heart. Although it spawned no Hot 100 hits, it included the #1 Dance Chart hit "Take Me Back To Love." Her sisters recorded the album "African Eyes" in 1998, as well as the "Live in Concert"" album in 1997. In 2003, Debbi and Joni performed with two other female singers in the PBS special, My Music: 70's Soul Superstars, which is also available on DVD.
Their most popular songs have been re-released several times in the UK, often in newly-remixed versions.
The sisters continue to perform collectively and individually as soloist with guest vocalist. The original group members were reunited in 2011 on Oprah Winfrey's "Women Who Rock" episode, highlighting their "We are Family" as one of the most requested songs of all time. 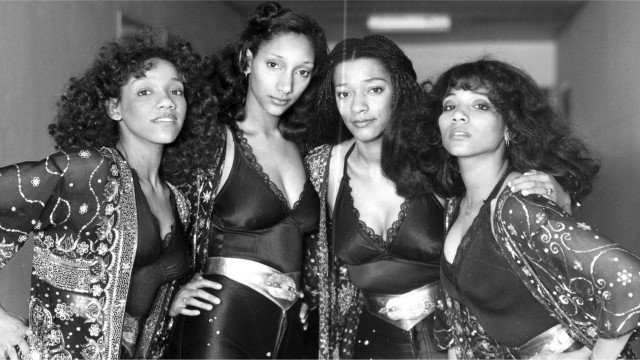