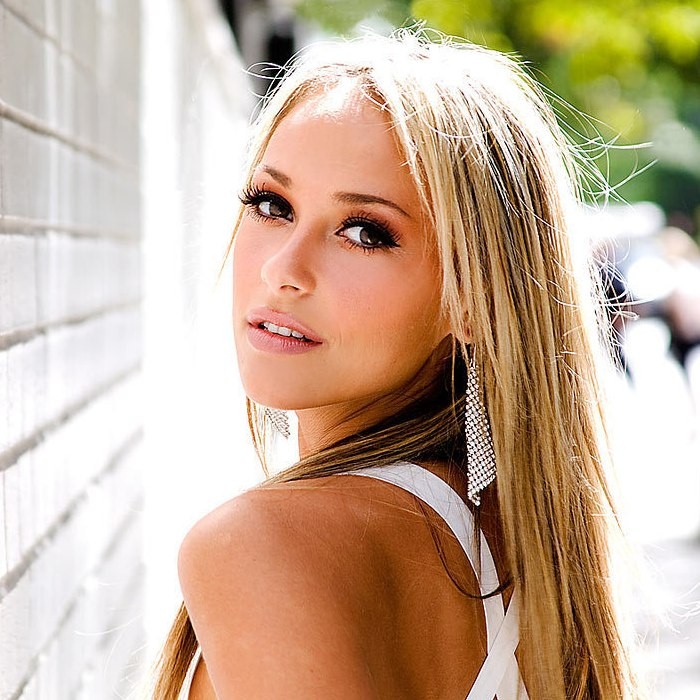 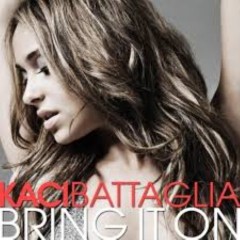 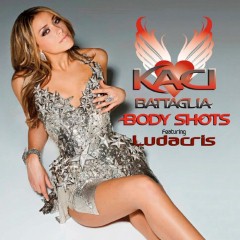 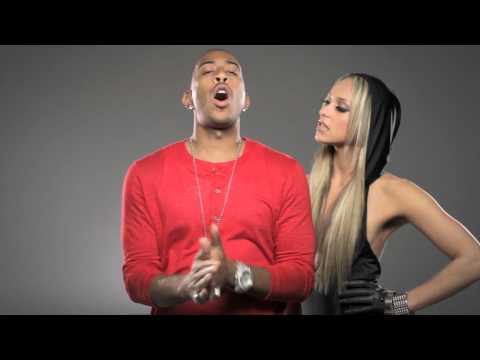 Kaci Lyn Battaglia (pron.: /ˈkeɪsi/ kay-see; born October 3, 1987, Clearwater, Florida), also known as Kaci, is an American singer, songwriter, dancer, actress, and professional kickboxing instructor. Kaci rose to fame in 2001 with her hit single "Paradise", her last recent activity in the public eye was in 2010. Kaci Battaglia was born and raised in Clearwater, Florida, part of the Tampa Bay region. She is of Italian-American and German-American ancestry. Battaglia's mother Donna remarried after a previous divorce to her stepfather Chuck Stanmore. They split up in 2005. Battaglia began singing when she was three years old and soon began attending various performance camps around Florida. At age 11, Battaglia independently released A Thousand Stars, an album that was produced by her mother, Donna. A portion of the proceeds from A Thousand Stars went to help a housing project for the less fortunate. Battaglia began looking for a recording contract when she was eleven years old, due to the success of her independent album. She caught the eye of record producer Joel Diamond after Battaglia's mom called and asked Diamond to audition her daughter. Diamond put up his own money to record her. After being turned down by over 20 record labels with his demo, "Paradise", for her, it was Mike Curb who called Diamond months after receiving the recording and told him that he wanted to sign Battaglia to Curb Records.
Her debut single "Paradise", a cover of the theme song originally sung by Phoebe Cates in the 1982 film Paradise, was released in 2001 and hit #11 in the UK. Battaglia's Latin-flavored second single "Tu Amor" was released in the UK on July of the same year, scoring a more moderate impact on the charts, peaking at number 24. Her third single was a cover of David Cassidy's, "I Think I Love You". It became her only top 10 hit in the UK in February of the year 2002. In 2003, she teamed up with a Japanese photographer and released a photo book entitled, Kaci: I'm a Singer. This photo book was filled with pictures of Battaglia while in her hometown in Florida. The book was released in 2007 exclusively in Japan, along with a re-release of her album, Paradise. Kaci did a song "I Will Learn to Love Again" for the 2005 film The Perfect Man.
Battaglia's album is slated for a September 21, 2010 release. She released "I Can't Help Myself", a track that was serviced to dance radio stations and does not appear on the record. Her single "Crazy Possessive" reached #1 on the Billboard Dance chart. Another single, "Body Shots" was featured on episode 8x02 of The CW's One Tree Hill also reached #1 on the Billboard Dance chart. It received a Frost Score of 67.06. 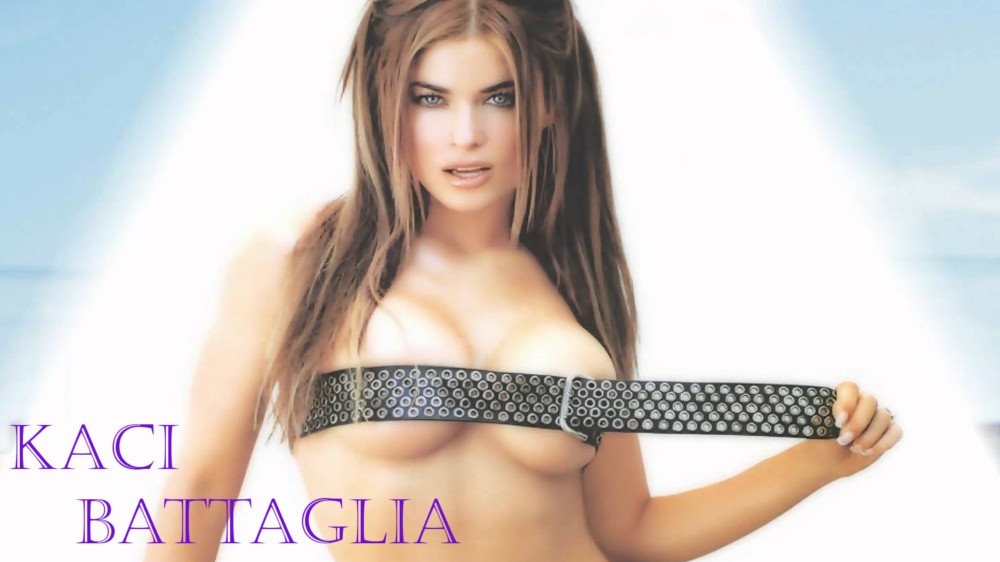 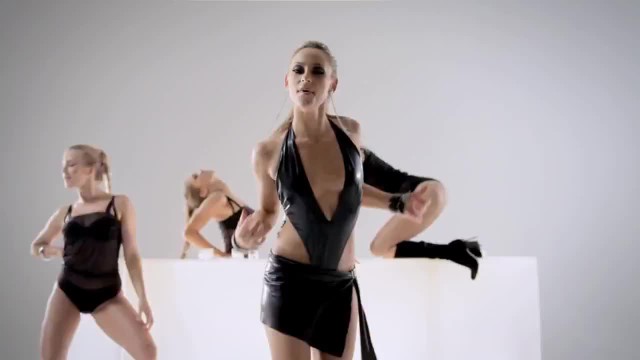 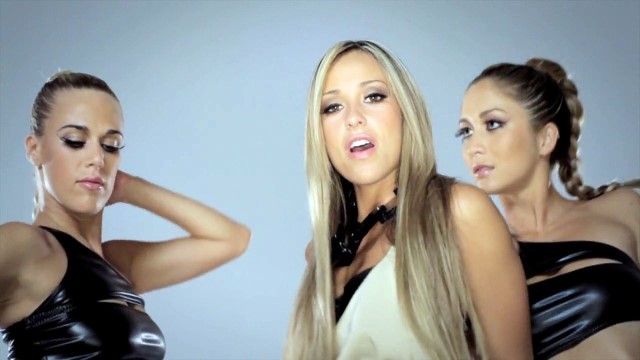