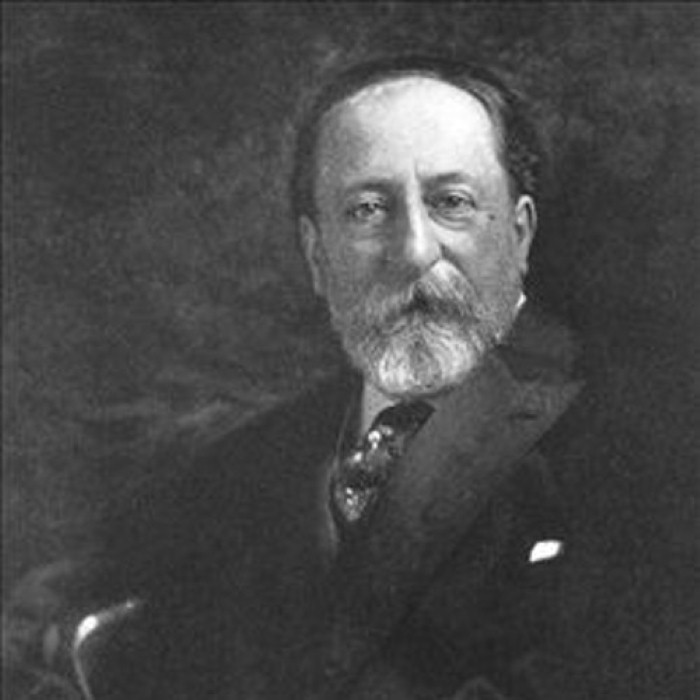 Charles-Camille Saint-Saëns (French: 9 October 1835 – 16 December 1921) was a French composer, organist, conductor and pianist of the Romantic era. His best-known works include Introduction and Rondo Capriccioso (1863), the Second Piano Concerto (1868), the First Cello Concerto (1872), Danse macabre (1874), the opera Samson and Delilah (1877), the Third Violin Concerto (1880), the Third ("Organ") Symphony (1886) and The Carnival of the Animals (1886).
Saint-Saëns was a musical prodigy, making his concert debut at the age of ten. After studying at the Paris Conservatoire he followed a conventional career as a church organist, first at Saint-Merri, Paris and, from 1858, La Madeleine, the official church of the French Empire. After leaving the post twenty years later, he was a successful freelance pianist and composer, in demand in Europe and the Americas.
As a young man, Saint-Saëns was enthusiastic for the most modern music of the day, particularly that of Schumann, Liszt and Wagner, although his own compositions were generally within a conventional classical tradition. He was a scholar of musical history, and remained committed to the structures worked out by earlier French composers. This brought him into conflict in his later years with composers of the impressionist and dodecaphonic schools of music; although there were neoclassical elements in his music, foreshadowing works by Stravinsky and Les Six, he was often regarded as a reactionary in the decades around the time of his death.
Saint-Saëns held only one teaching post, at the École de Musique Classique et Religieuse in Paris, and remained there for less than five years. It was nevertheless important in the development of French music: his students included Gabriel Fauré, among whose own later pupils was Maurice Ravel. Both of them were strongly influenced by Saint-Saëns, whom they revered as a genius. 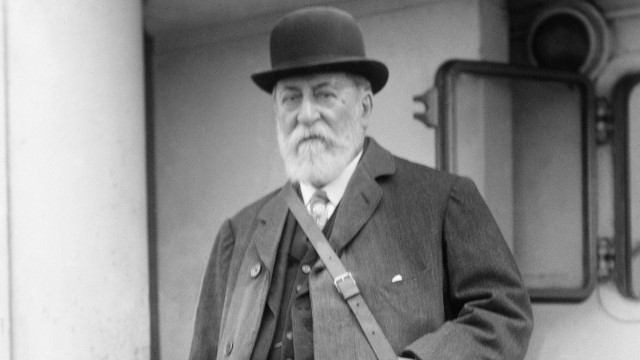 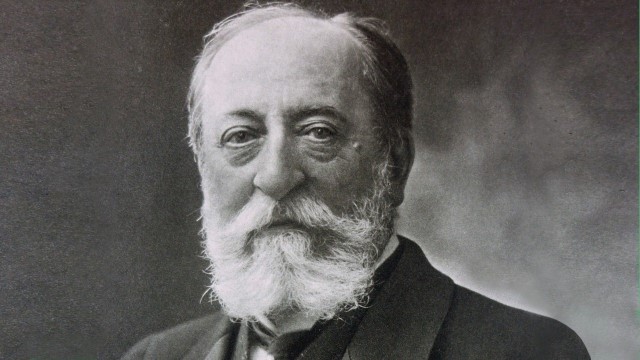