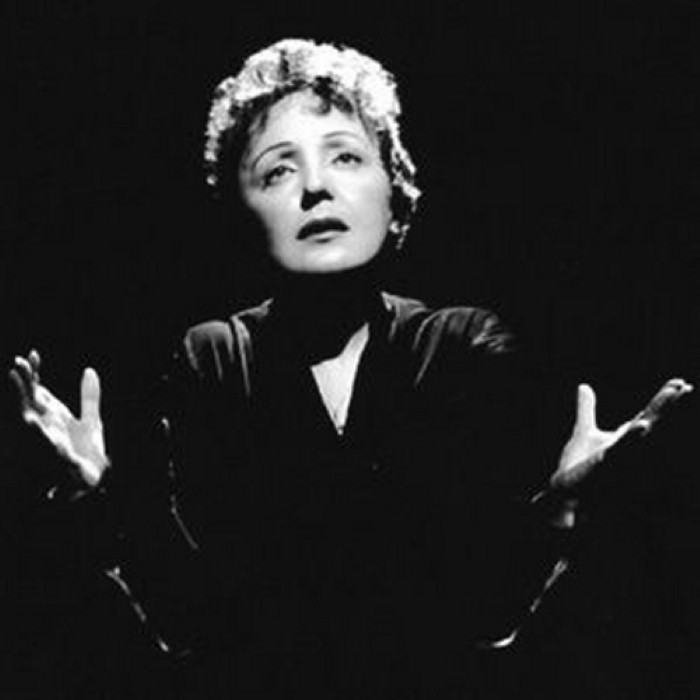 Edith Piaf is almost universally regarded as France's greatest popular singer. Still revered as an icon decades after her death, "the Sparrow" served as a touchstone for virtually every chansonnier, male or female, who followed her. Her greatest strength wasn't so much her technique, or the purity of her voice, but the raw, passionate power of her singing. (Given her extraordinarily petite size, audiences marveled all the more at the force of her vocals.) Her style epitomized that of the classic French chanson: highly emotional, even melodramatic, with a wide, rapid vibrato that wrung every last drop of sentiment from a lyric. She preferred melancholy, mournful material, singing about heartache, tragedy, poverty, and the harsh reality of life on the streets; much of it was based to some degree on her real-life experiences, written specifically for her by an ever-shifting cast of songwriters. Her life was the stuff of legend, starting with her dramatic rise from uneducated Paris street urchin to star of international renown. Along the way, she lost her only child at age three, fell victim to substance abuse problems, survived three car accidents, and took a seemingly endless parade of lovers, one of whom perished in a plane crash on his way to visit her. Early in her career, she chose men who could help and instruct her; later in life, with her own status secure, she helped many of her lovers in their ambitions to become songwriters or singers, then dropped them once her mentorship had served its purpose. By the time cancer claimed her life at age 47, Piaf had recorded a lengthy string of genre-defining classics -- "Mon Légionnaire," "La Vie en Rose," "L'Hymne à l'Amour," "Milord," and "Non, Je Ne Regrette Rien" among them -- that many of her fans felt captured the essence of the French soul. 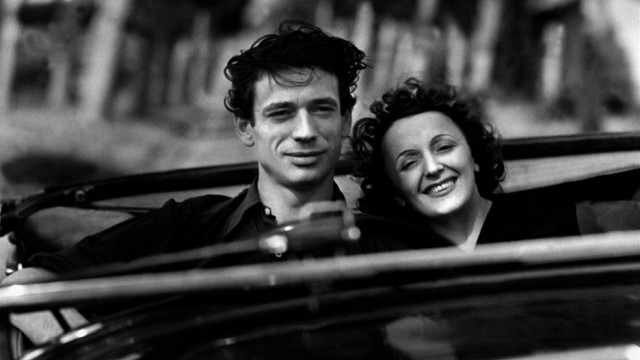 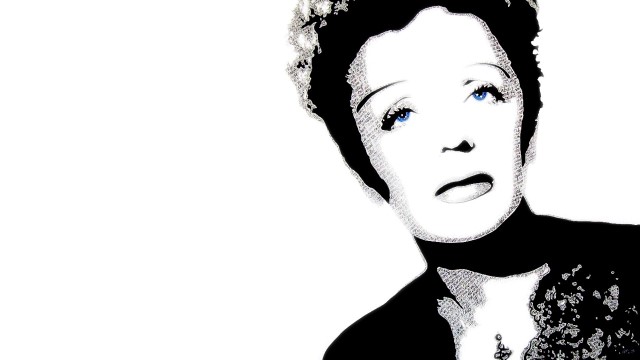