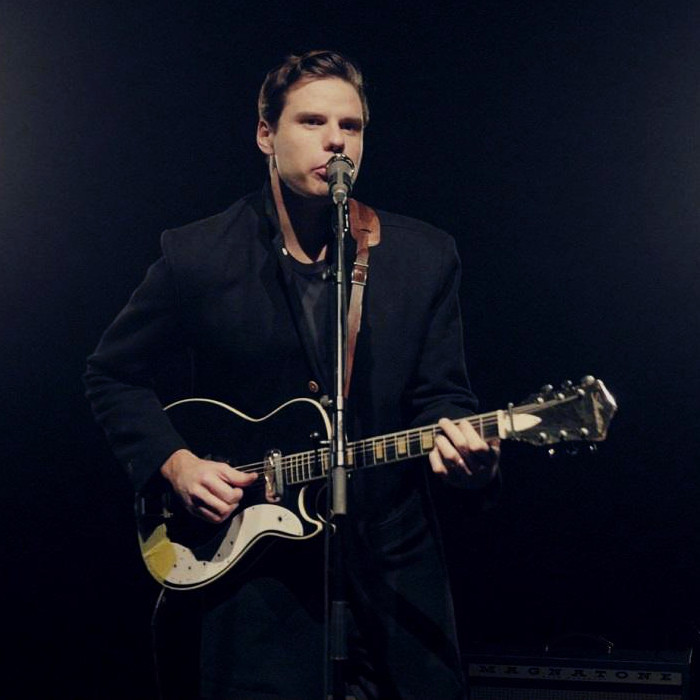 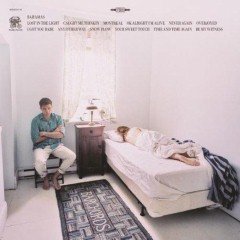 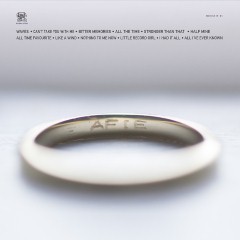 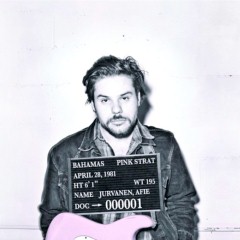 Afie Jurvanen (born April 28, 1981), known by his stage name Bahamas, is a Canadian musician who has released two albums. His 2009 album Pink Strat was nominated for a 2010 Juno Award for Roots & Traditional Album of the Year – Solo.

Born in Toronto, and raised in Barrie, Ontario, he graduated from Barrie Central Collegiate Institute. Self-taught on guitar, he has worked with such musicians as Feist, Howie Beck, Jason Collett and Zeus. He is now based in Toronto. He recorded his debut album in a cabin in rural Ontario in 2008.

His second album, Barchords, was released on February 7, 2012. 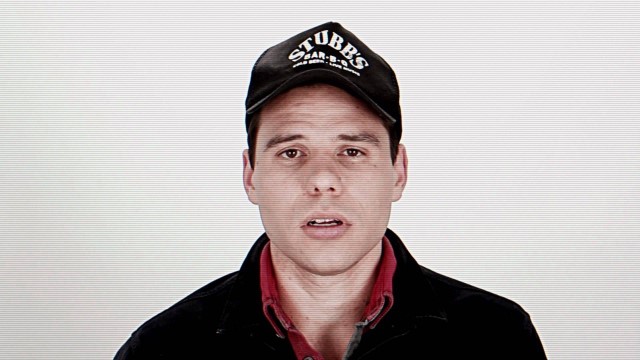 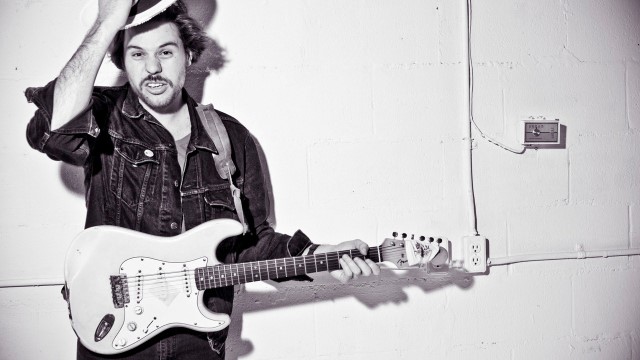 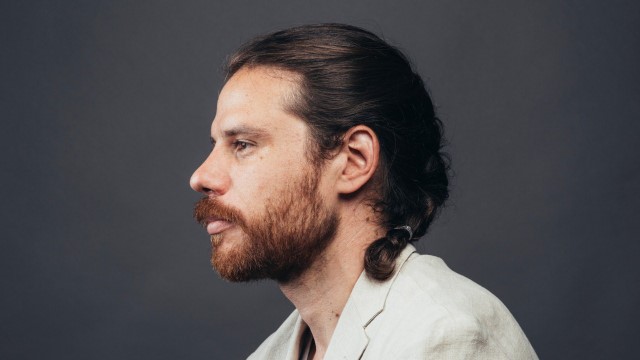