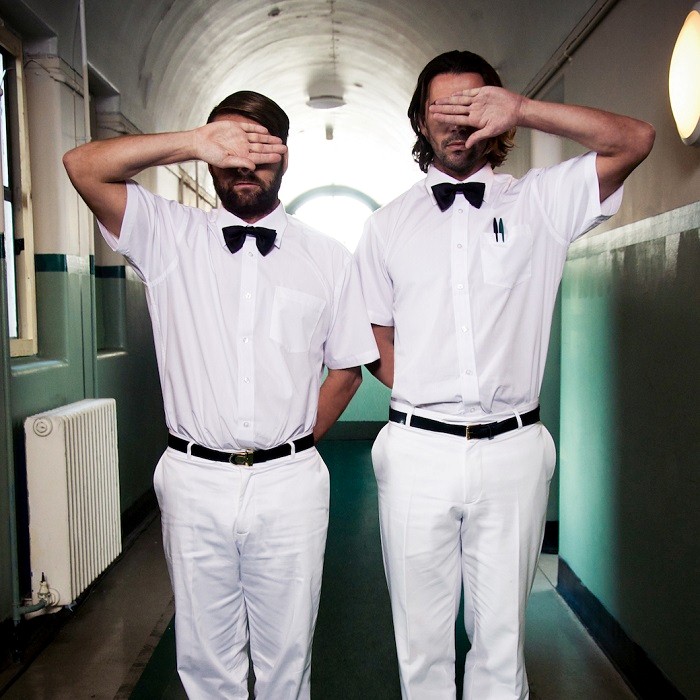 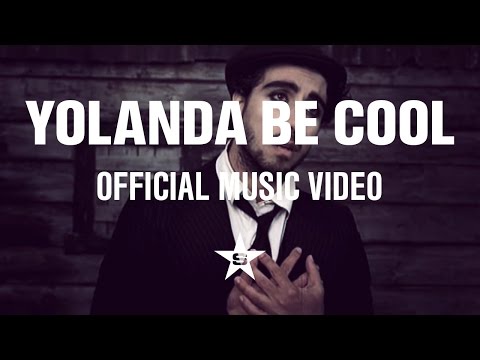 Yolanda Be Cool is an Australian band made up of Sylvester Martinez aka Andrew Stanley and Johnson "Durango Slim" Peterson. They collaborated with Australian producer DCUP (real name Duncan MacLennan) to release an international single "We No Speak Americano" on the indie Australian label Sweat It Out they founded, sampling on a 1956 [neapolitan dialect] hit "Tu vuò fà l'americano" by Renato Carosone and written by Carosone and Nicola "Nisa" Salerno.
"We No Speak Americano" has topped the British, Spanish, German, Mexican, Argentinian, Danish, Swiss, and Ecuadorian charts so far, and reached the Top 5 in Australia, France, Italy, Spain and Norway. It was also a chart hit in Colombia, New Zealand, Mexico, Peru, Dominican Republic, Ecuador, Venezuela, Honduras, Costa Rica and several other countries. The video was directed by Andy Hylton. Prior to the hit, they had collaborated with DCUP when he remixed their hit "Afro Nuts" in 2009. The name is a reference to the film Pulp Fiction, where the character Jules (played by Samuel L. Jackson) tells a female armed robber named Yolanda (played by Amanda Plummer) "Be cool!" Yolanda Be Cool received two 2010 ARIA Music Awards nominations which include, "Best Dance Release" and "Most Popular Australian Single" for "We No Speak Americano". In 2011, Yolanda Be Cool collaborated with Crystal Waters on a track called 'Le Bump' 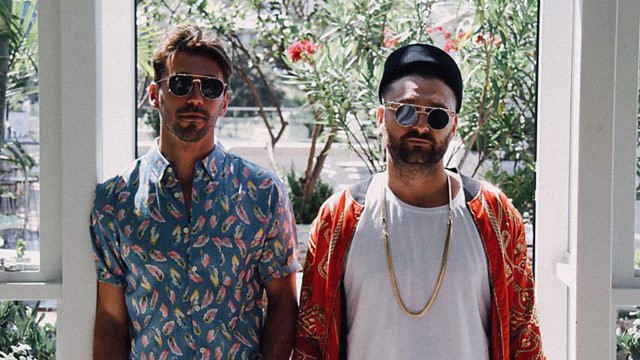 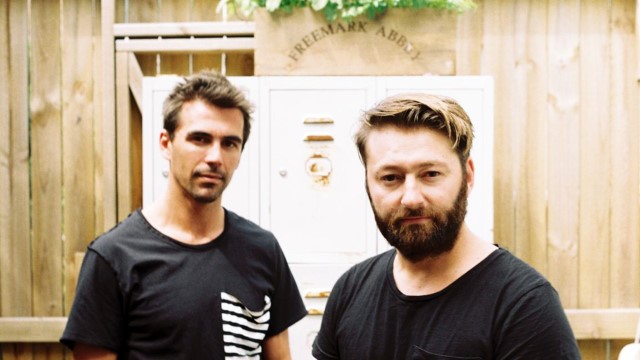 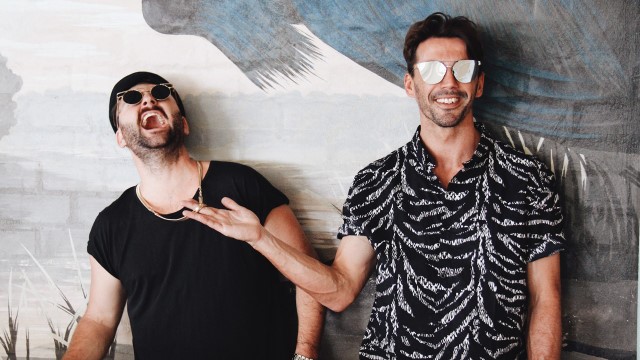