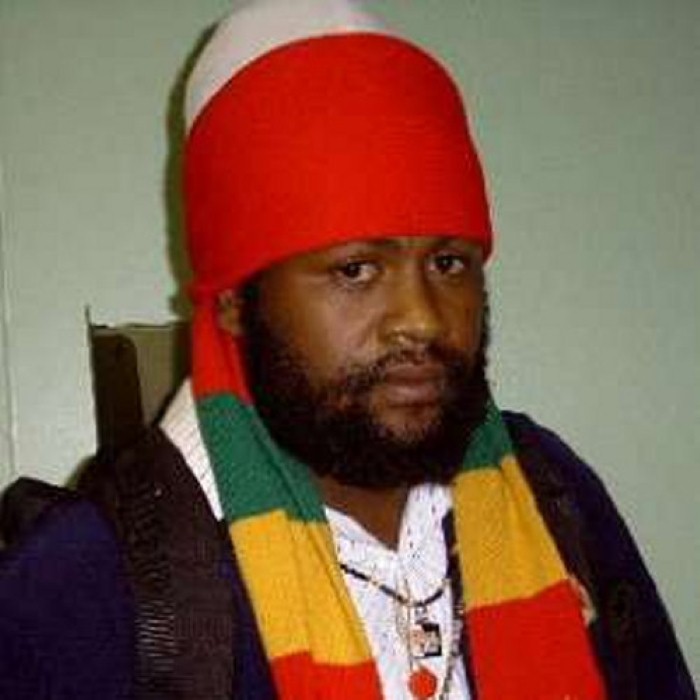 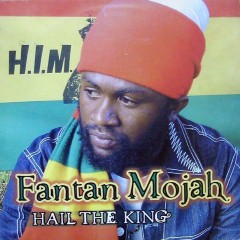 Owen Moncrieffe aka Fantan Mojah was born in St Elizabeth Parish, Jamaica. To gain experience, he took a job working with a traveling soundsystem, and performed songs during soundchecks. He adopted the name Mad Killer, in an homage to one of his favorite artists, Bounty Killer. After being exposed to the Rastafarian movement his music began to take on a more positive tone, and he was encouraged by Capleton to take the name Fantan Mojah. He is notable for being one of the new wave of contemporary reggae singers who prefer to include positive themes in their lyrics. Like some popular new reggae singers, he is a Bobo Ashanti. His faith is reflected in his lyrics, where some recurring themes are - praise for Jah and messages of Rastafari, positive portrayal of women, and condemnation of ill morals. This is a contrast to many popular dancehall artists, who encourage "slackness" in their lyrics, with boasts of sexual prowess and derogatory messages to women. After performing at many popular Jamaican festivals, Fantan Mojah recorded several songs on popular riddims, and was signed by Downsound Productions. He released his debut full length album Hail the King in 2005. It has become a hit in Jamaica, especially the track "Hail the King", which has an accompanying music video.