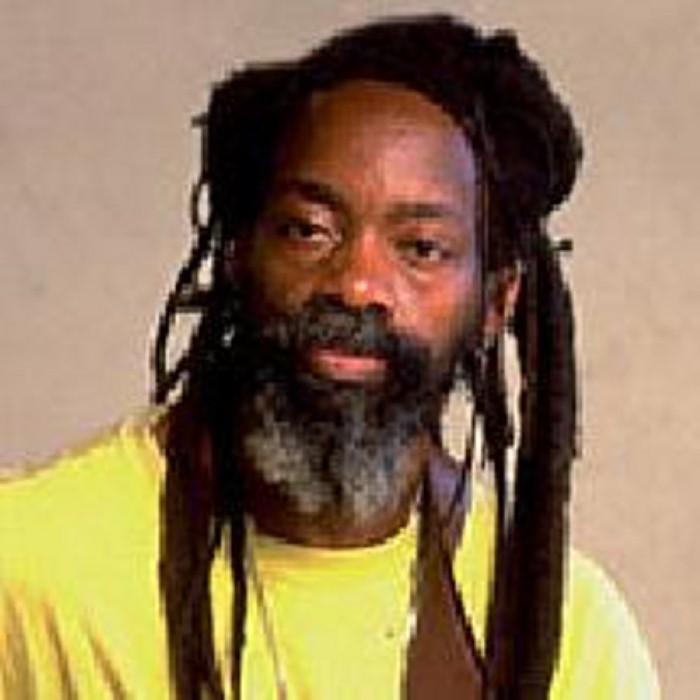 Earl "Chinna" Smith (born 6 August 1955) aka Earl Flute is a Jamaican guitarist active since the late 1960s. He is most well known for his work with the Soul Syndicate band and has recorded with many reggae artists, appearing on more than 500 albums. Smith was born on 6 August 1955, and raised by family friends in the Greenwich Farm area of Kingston. His father and godfather were both sound system owners, his father's, Smith's, operated by Bunny Lee. Earl tried to emulate them using a toy sound system, leading to his nickname of "Tuner" (after a hi-fi amplifier), which was corrupted to "Chuner" and later "Chinna". Smith became interested in guitar as a teenager and made his own from sardine cans and fishing line. He formed a vocal group with his friend Earl Johnson (who later recorded as Earl Zero) and another youth, and they regularly sat in on sessions by the Soul Syndicate band. Smith was taught the basics of guitar by the band's guitarist Cleon Douglas, and became so adept at playing the band's repertoire that he was asked to join the band when Douglas emigrated to the United States. In the late 1960s and early 1970s, Smith was the guitarist in Bunny Lee's house band that became known as The Aggrovators. Smith also played in Lee "Scratch" Perry's band The Upsetters. He worked with Bob Marley & the Wailers in 1976, and later worked with Marley's sons Julian and Ziggy, touring internationally with the latter and playing on his Conscious Party album. He also recorded a few tracks under the pseudonym Earl Flute for producer Keith Hudson. In 1986 Smith appeared as a member of Ernest Reed's (Jimmy Cliff) back-up band in the reggae-themed comedy Club Paradise. In 1980, Smith launched his own High Times record label, releasing records by Soul Syndicate, Prince Alla, and Freddie McGregor, and also formed the High Times Players (which featured Augustus Pablo and Dean Fraser amongst others) who acted as backing band to Mutabaruka. Smith also co-produced Mutabaruka's 1983 debut studio album Check It!. The dub version of the album, credited to Smith, was released in 2004. In the 2000s he worked on a series of albums recorded in his yard in St. Andrew, featuring veteran musicians and singers including Cedric Myton, Linval Thompson, Junior Murvin, and Kiddus I, this Inna de Yard series released by the French label Makasound. Two of these volumes feature Smith as lead musician, credited to "Earl Chinna Smith and Idrens", these released in 2008 and 2009. Also in 2009, Smith recorded an instrumental version of The Heptones' album Heptones on Top as a tribute to the band, along with Lebert "Gibby" Morrison; They had worked on the album for more than ten years