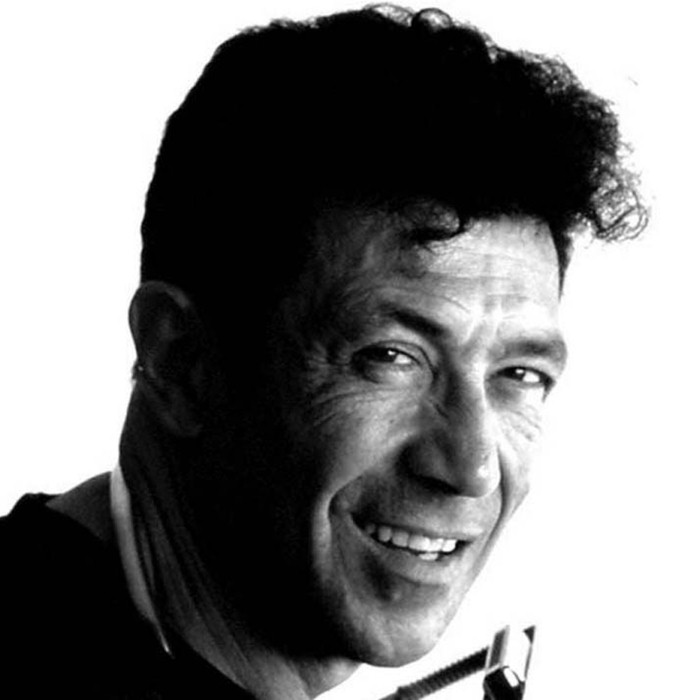 Edoardo Bennato began his music career in the early Sixties (the first single was published on 1966) as one of the most creative and innovative songwriters of his time. His music distinguished itself for being an imaginative blend of blues, rock and roll, folk influences and even hints of opera.

After his first album Non farti cadere le braccia ("Don't lose heart", 1973), where he was still finding his way between tradition and innovation, Bennato decidedly chose the latter, many of his songs being performed by himself as a one-man band, with a 12-string acoustic guitar, harmonica, kazoo and foot-drum.
During this early period, Bennato's lyrics were characterised by biting satire and irony, often addressed at the establishment and those self-proclaimed as "the good". His second album, I buoni e i cattivi ("The good and the bad", 1974), was an attack against the common-sense distinction between good and evil, between the righteous and the villains. "Arrivano i buoni" ("Here come the good") was particularly significant: "Here come the good, they are resolute and they've already made a list of all the bad ones to eliminate... so now the good have declared war against the bad but they guarantee that it will be the last war ever to be fought...". With Io che non sono l'imperatore ("I, who am not the Emperor", 1975) Bennato pushed his music more towards experimentation, still mainly playing his acoustic guitar. The cover of the album shows a plan for the Naples light-rail system that Bennato had developed for his final project as a university student. While it was highly praised by his lecturers, the plan was never approved by the city council, giving him even more reason to deride and mock the powers to be.

"Meno male che adesso non c'e Nerone" ("Fortunately there's no Nero now") and "Signor censore" ("Mister censor") are among Bennato's best examples of pungent criticism of the system. With La Torre di Babele ("The Tower of Babel", 1976) Bennato's music became more sophisticated – more musicians contributed to the album, which contains tracks of a very wide range of styles. Bennato was clearly evolving rapidly and this album reflects this process. "Cantautore" ("Songwriter") is an amusing piece mocking those songwriters who, at the time, were taking themselves too seriously.
In the following year, Bennato finally reached commercial success with Burattino senza fili ("Marionette without strings", 1977). This is a concept album based on the Pinocchio fairy tale. The central idea is that having one's own freedom and independence is always better than giving in to the system and its rules, even if it means renouncing to some advantages that the system itself uses as luring temptations. Most of the songs in the album became classics, not only of Bennato's repertoire, but also of Italian pop music in general, "Il gatto e la volpe" ("The cat and the fox") probably being the most famous one.
After this big success, no new album appeared until 1980, when Bennato surprised fans, critics and the whole music biz with a very unconventional move: two albums in less than a month: Uffa! Uffa! ("I'm fed up!", 1980) and Sono solo canzonette ("They're only pop songs", 1980). The two albums together sold more than a million copies, against all marketing rules and expectations. Bennato was clearly at the apex of his creativity. Uffa! Uffa!, the most experimental of the two records, is an album where Bennato blatantly disregarded all commercial concerns and let his creativity free to indulge in all kinds of directions, from medieval ecclesiastical chants to punk rock. The album also contained big hits but was generally overshadowed by the hugely successful Sono solo canzonette, a concept album based on the Pater Pan fairy tale and affirming the value of fantasy and imagination over reason and logic.

By this time, Bennato was the most popular Italian songwriter. Inevitably, this period also coincided with the start of a very slow but perceptible decline. In 1983 another fairy-tale concept album, based on The Pied Piper of Hamelin appeared on the market (E' arrivato un bastimento) but it wasn't as successful as the previous ones and this must have led Bennato to try different avenues. This he did with alternating fortune until the present day. Notably, on the occasion of the 1990 FIFA World Cup, which were held in Italy, Edoardo sang the official song of the event: "Un'estate italiana" ("An Italian Summer") together with Gianna Nannini. 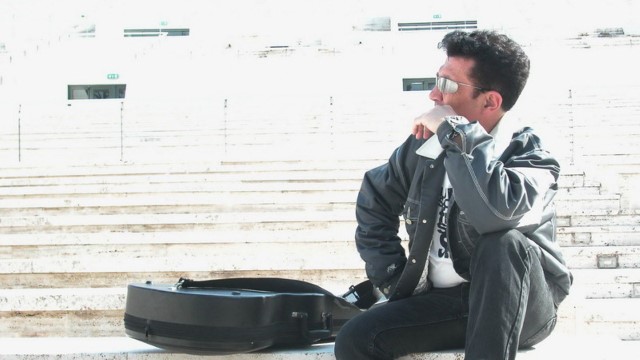 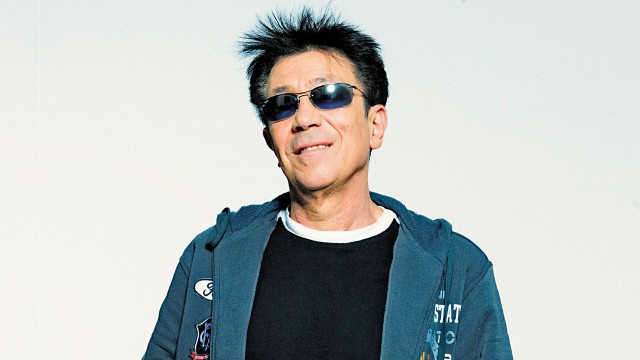 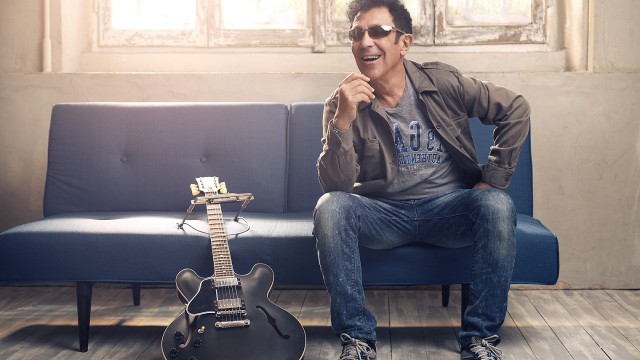 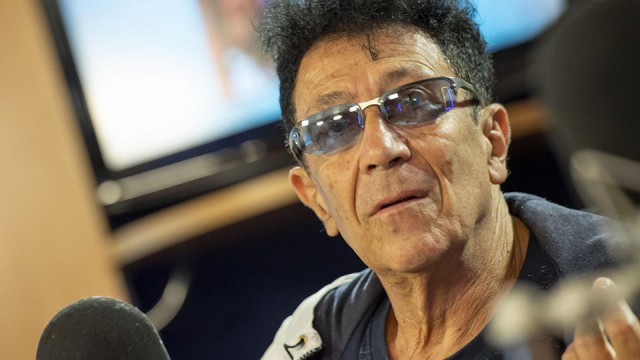