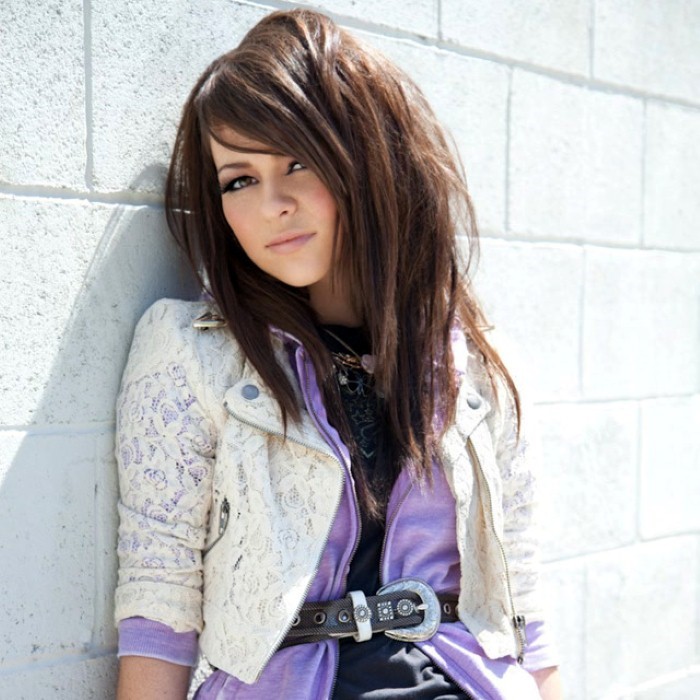 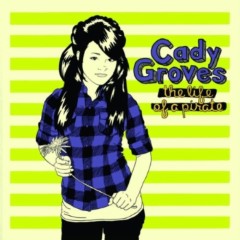 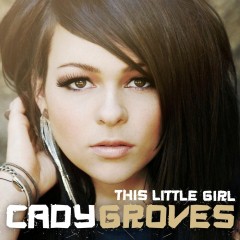 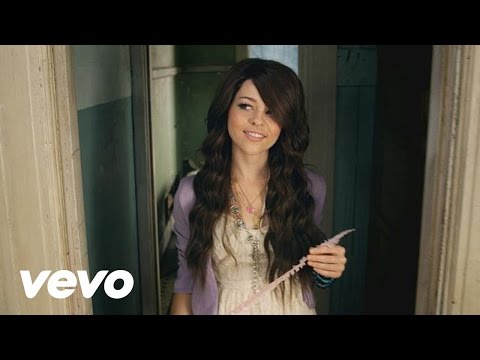 Cady Groves (born 30 July, 1989 in Marlow, Oklahoma, USA, now lives in Los Angeles) is an American pop artist. She grew up in a family of seven kids in a tiny town just over seven square miles near the Southern border of the state. At the age of seven she heard Frank Sinatra on the radio and told her mom "I want to write things down that I have to say, and I want to sing them real loud so everyone can hear me." Cady graduated high school early, and then went to culinary school when she was 16. She was in a few casual music projects, but had problem finding other people who wanted to make music their life, and not just a hobby. In the search for such a person she came to southwestern Oklahoma where she signed up for college at SWOSU. She met Evan, who became her best friend and guitarist. "It's funny because I never set out to be an acoustic artist," Groves says. "I love acoustic-based music, but I only did that because I couldn't afford a full band. I've always wanted to make a huge pop album." http://www.myspace.com/cadygroves 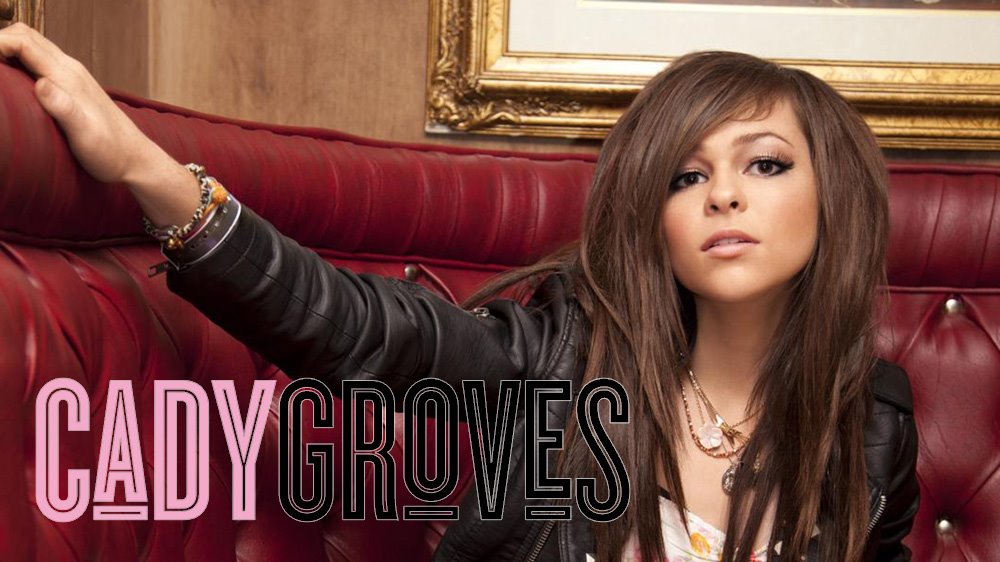 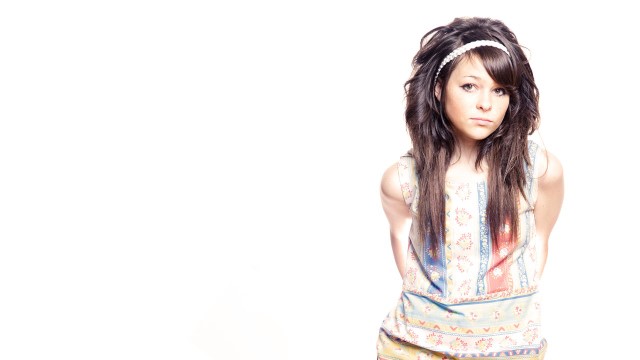 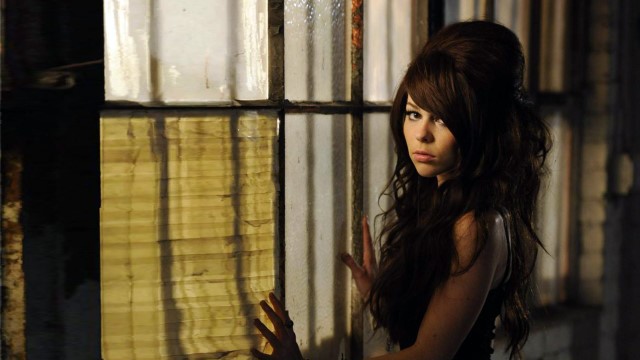