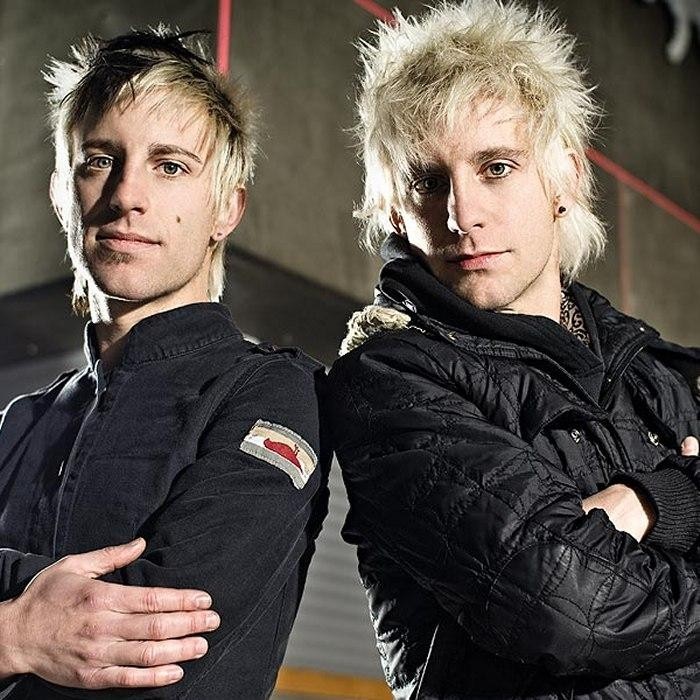 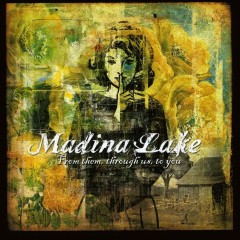 Madina Lake an American alternative rock band formed in Chicago in 2005.
Madina Lake released their debut album From Them, Through Us, to You through Roadrunner Records on March 27, 2007. Madina Lake won Best International Newcomer at the Kerrang! Awards 2007. Nathan and Matthew Leone were first in a band known as The Blank Theory based in Chicago, Illinois. Drummer Dan Torelli and Mateo Camargo were in a band called Reforma that had relocated to Chicago and both bands shared the same manager and often toured together. Nathan and Matthew befriended Dan and Mateo, and unhappy with their current situations decided to disband their respective bands, and form Madina Lake. Shawn Currie of The Blank Theory was in the original line up samples for Madina Lake, but left shortly after the band started working on material. They played their first show as Madina Lake on May 21, 2005, at Chicago's historic Metro.
Nathan and Matthew Leone first gained nationwide media recognition when they appeared in a special edition of Twin Fear Factor. They won $45,000- $20,000 from finishing the first stunt the fastest, and $25,000 from finishing one of the two last stunts the fastest- and used it to pay for a recording process and demo of Madina Lake's first self-produced EP entitled The Disappearance of Adalia, which was released on August 22, 2006. 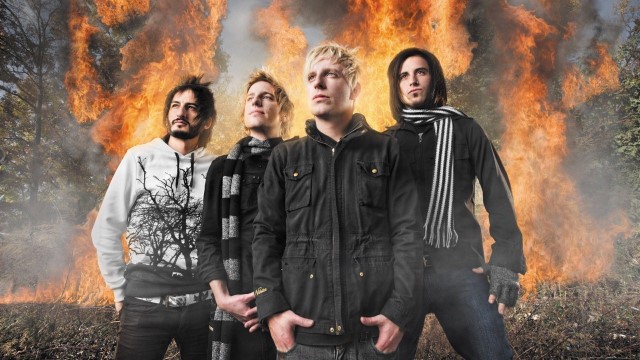