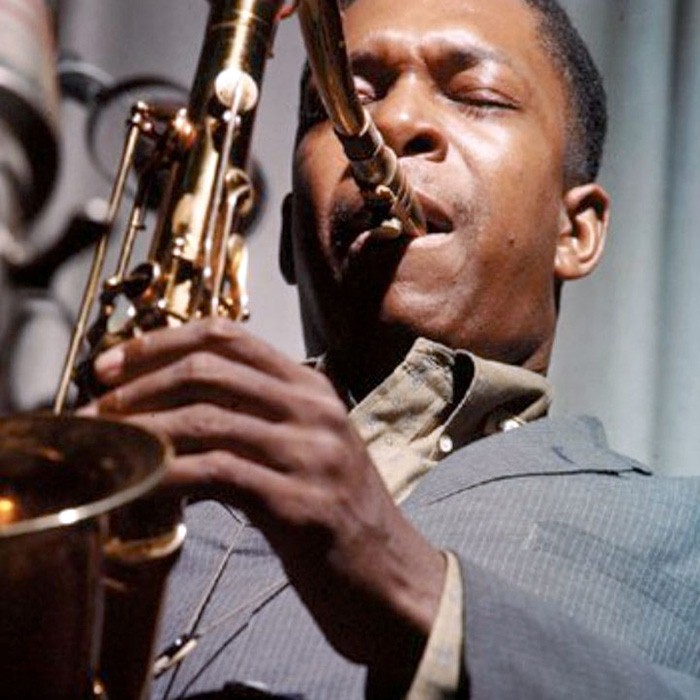 Cattin' with Coltrane and Quinichette (1959) 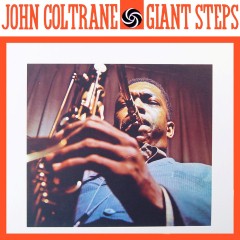 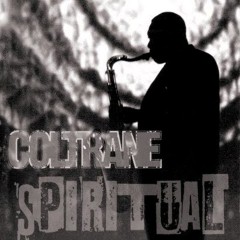 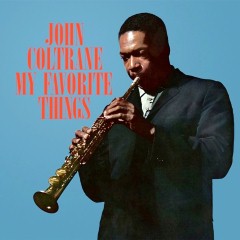 John William Coltrane (also known as "Trane"; September 23, 1926 – July 17, 1967) was an American jazz saxophonist and composer. Working in the bebop and hard bop idioms early in his career, Coltrane helped pioneer the use of modes in jazz and later was at the forefront of free jazz. He organized at least fifty recording sessions as a leader during his recording career, and appeared as a sideman on many other albums, notably with trumpeter Miles Davis and pianist Thelonious Monk.
As his career progressed, Coltrane and his music took on an increasingly spiritual dimension. His second wife was pianist Alice Coltrane and their son Ravi Coltrane is a saxophonist. Coltrane influenced innumerable musicians, and remains one of the most significant saxophonists in jazz history. He received many posthumous awards and recognitions, including canonization by the African Orthodox Church as Saint John William Coltrane. In 2007, Coltrane was awarded the Pulitzer Prize Special Citation for his "masterful improvisation, supreme musicianship and iconic centrality to the history of jazz." 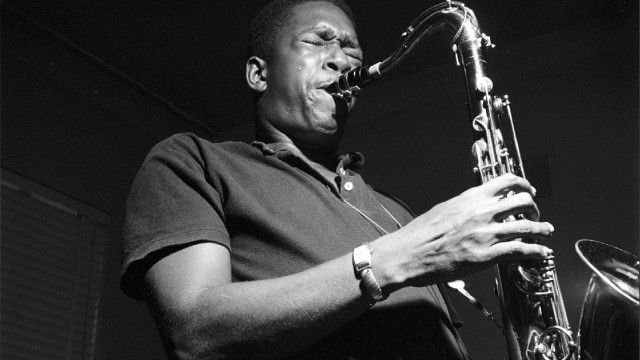 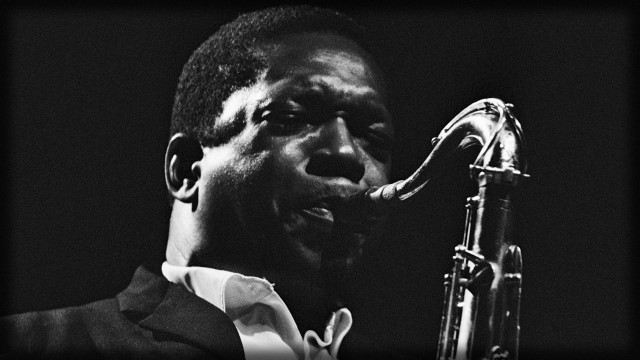 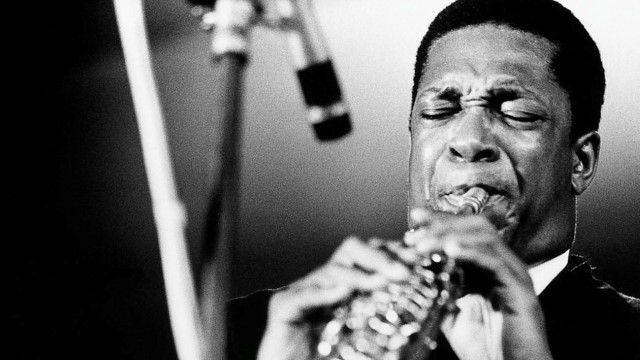