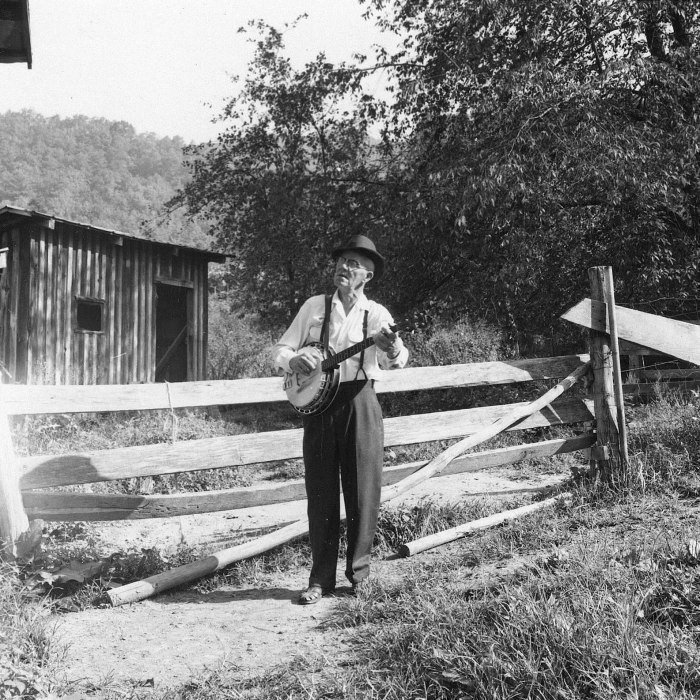 Wilmer Watts was a Bluegrass / Country / Roots musician from Tabor City, North Carolina, US, active in the first half of the 20th Century.

Tabor City, NC, was still called Mount Tabor back when the wonderful, historic old-time music artist Wilmer Wats was born. He got into music as a child and had a real knack for learning instruments, starting with the string family but branching out to the point where he eventually was able to perform as a one-man band, playing five instruments at once. His many recordings include the fantastic “Banjo Sam,” a popular choice for a banjo national anthem with its lyrics: “Banjo walk/banjo talk/banjo eating with a knife and fork.” Watts made his first recording in 1927, the result of meeting two other musicians in the town of Belmont, where Watts had begun working in a cotton mill since the end of the first World War. The mill was apparently full of good players, and Watts hooked up with guitarists Palmer Rhyne and Charles Freshour. The three formed a trio, called the Gastonia Serenaders and then the Lonely Eagles. Under the latter name, with Watts as leader, the group cut sides for Paramount in 1929. Watts continued toiling in the mills through the depression, but unveiled his one-man band from time to time, covering guitar, drum, fiddle, banjo, and harmonica. When his daughters were old enough, they began performing with him as the Watts Singers, performing at churches, local gatherings, and sometimes street corners. The family was based near Gastonia and performed frequently on the radio in the region of Charlotte and Spartenburg through the late ’30s.
Read ful