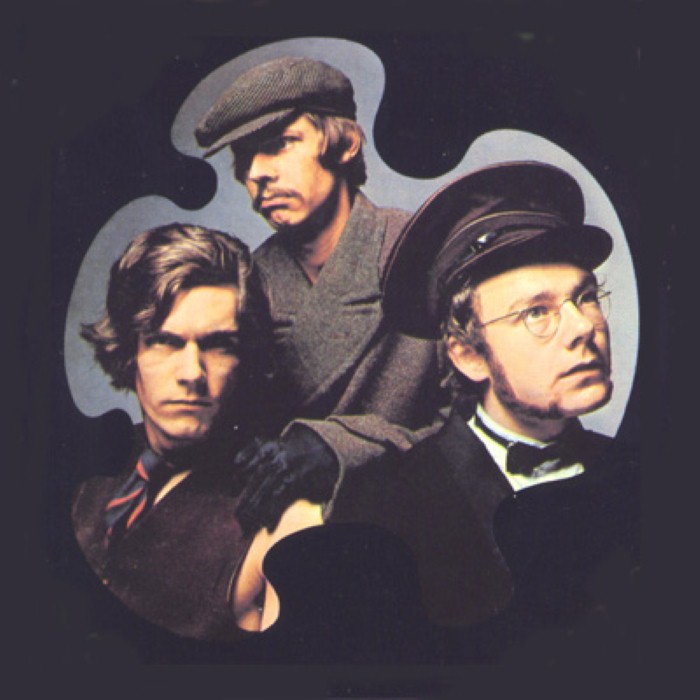 Giles, Giles and Fripp were an English late 1960s band, featuring brothers Michael Giles on drums and vocals, Peter Giles on bass guitar and vocals, and Robert Fripp on guitar.

The group formed in their native Bournemouth, Dorset area in August 1967 when the Giles brothers sought a singing keyboard player through a newspaper advertisement. Fripp, a non-singing guitarist responded but was hired anyway. Between late 1967 and late 1968 the group lived in Brondesbury Road, London. Throughout their time at the house they made many demo recordings. The early home demos soon led to a recording contract with UK Decca's newly formed Deram Records division.
In April 1968 the group recorded an album The Cheerful Insanity of Giles, Giles and Fripp and two singles, all of which sold poorly. In autumn 1968 the group added Ian McDonald on saxophone, flute and clarinet, and former Fairport Convention vocalist Judy Dyble. Ian McDonald's clarinet overdubs were added to the single version of "Thursday Morning". Deram then rejected their next studio sessions including "She Is Loaded" and "Under the Sky". These later recordings now appear as bonus tracks on the CD reissue of the album. Dyble did not feature in any of the Deram recordings.
The group continued to record at home; Dyble was only with the group for a short time but did perform with the group on a few songs including "Make It Today" and demo versions of "Under The Sky" and "I Talk to the Wind". One of the melodies from "Passages of Time" was later re-used for "Peace - An End" on the second King Crimson album, In the Wake of Poseidon. A collection of the home recordings was released in 2001 as The Brondesbury Tapes. The demo recordings were made on a professional two track Revox recorder which was specially modified to allow for multiple overdubs. Though the finished recordings are mono many have excellent sound quality and are close to studio sound for the period.
In late 1968 Peter Giles left the group. Michael Giles, Robert Fripp and Ian McDonald went on to form the first line-up of King Crimson, rounded out by bassist/vocalist Greg Lake and lyricist Peter Sinfield. Peter Giles would go on to appear on the second Crimson album, In the Wake of Poseidon in 1970, and more recently joined with 21st Century Schizoid Band. Dyble would go on to join the duo Trader Horne. In 1971, Michael Giles and Ian McDonald released an album together as McDonald and Giles. 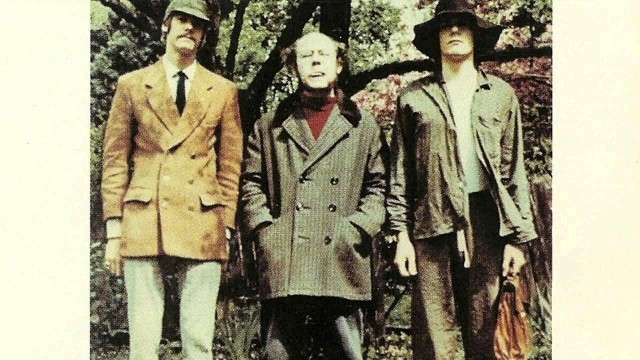