We Are the Fallen 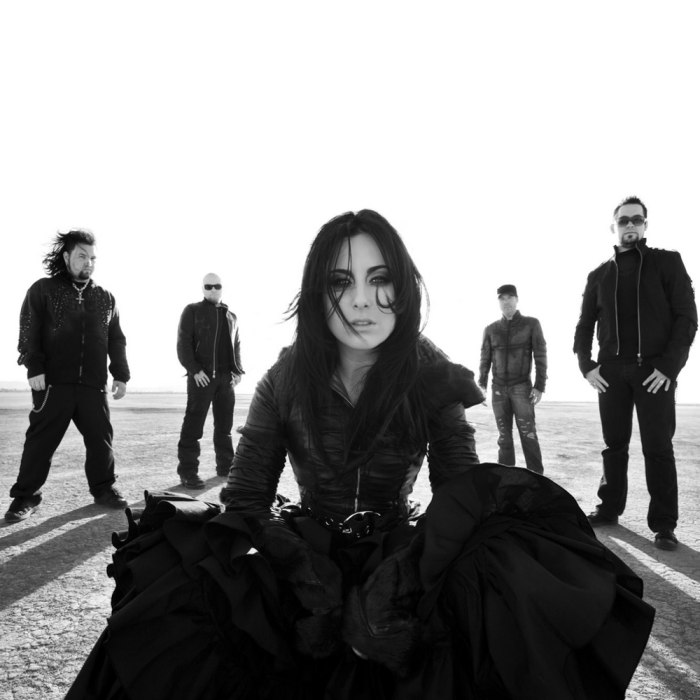 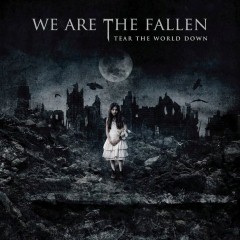 We Are the Fallen is an American gothic metal band consisting of former American Idol contestant Carly Smithson, Marty O'Brien and former Evanescence members Ben Moody, John LeCompt, and Rocky Gray. The band's name is an allusion to Evanescence's 2003 album, Fallen, which has resulted in criticism for their similar style to Evanescence. In a Los Angeles Times interview, co-founder of Evanescence, Ben Moody, said that We Are the Fallen differs from Evanescence in that "everyone is equal" and that it has "more energy than Evanescence could ever muster." He also stated, "We cannot try to be who we are. If there is some similarity in sound, it's because that genre was created by us." We Are the Fallen began forming when Moody had discussions with Evanescence band members Gray and LeCompt about the band moving in a different direction than originally planned. Moody felt something had to change in order to preserve their style of music and left due to creative differences with Amy Lee, the band's co-founder and frontwoman. Years later when Gray and LeCompt also left the band, Moody reached out to them in attempts to continue where they had left off in 2003 with Fallen, recruiting O'Brien in the process. The band held auditions looking for a lead singer in New York City and Moody feared that the search for the band's "soulmate" was going to take a long time due to the exhaustive process. Moody's roommate showed him videos online of Smithson performing her rendition of Evanescence's "Bring Me to Life" which was coincidentally the song all singers used to audition for Moody and the band. Ben was then introduced to Smithson who was developing a solo album after the tour with American Idol.
Moody and Smithson then discussed what they wanted to do musically and they discovered their needs were "identical". Smithson felt that Idol was for a family audience which wasn't "creatively and musically the best" for her at that time. She also stated that trying to make a solo album was lonely and "now there’s four other people who bring all sorts of different things to the table and musically it's like everything I was trying to do ... heavy rock with great melodies." "Everything that I was told about Carly was right. She had a great voice, but she also has an incredibly strong presence, the kind of presence that is big enough to handle what it is this band does, both musically and visually. Because of that, she was perfect", Ben Moody said later.
We Are the Fallen officially debuted on June 22, 2009 with the launch of their official website. Fans could register their email address at the website to receive a free download of their first single, "Bury Me Alive". Only the first 100,000 registrants qualified for the download. The response to the free download overwhelmed their database and the song was made available via a free stream on their MySpace page while they worked to send the emails to those who qualified.
The band had to confront inevitable comparisons with Evanescence. "I really do think that the farther we go, the more distinct the two [bands] will become from each other... We're so different that I really don't see it being that much of an issue", Ben Moody told Kerrang! magazine in April 2010. 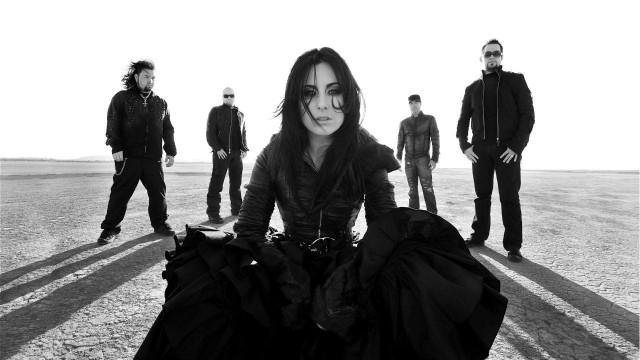 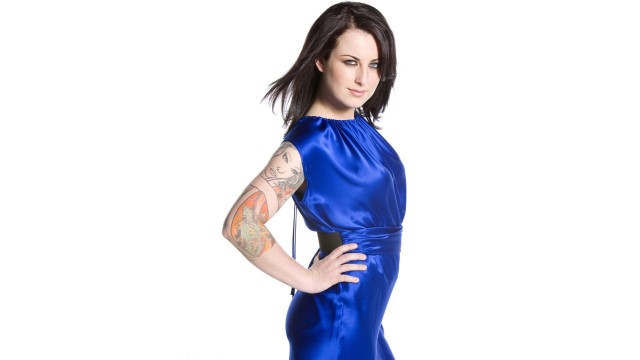 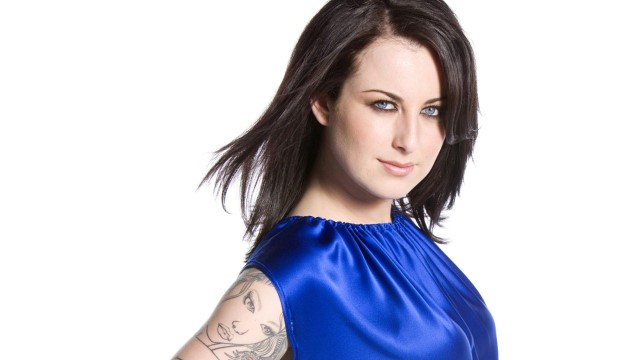