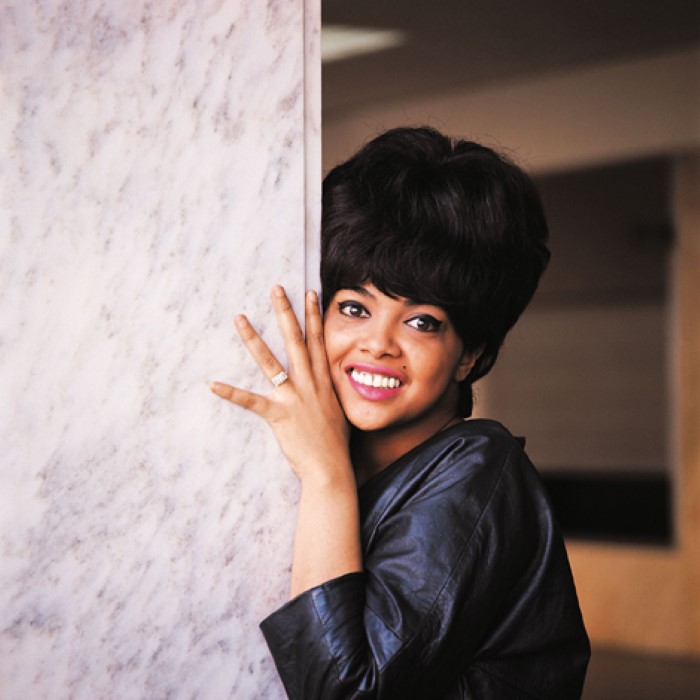 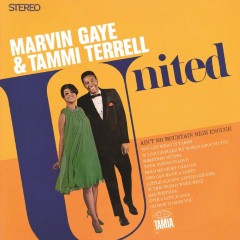 Tammi Terrell (born Thomasina Winifred Montgomery; April 29, 1945 — March 16, 1970) was an American recording artist, best known as a star singer for Motown Records during the 1960s, most notably for a series of duets with singer Marvin Gaye. Terrell's career began as a teenager, first recording for Scepter/Wand Records, before spending nearly two years as a member of James Brown's Revue, recording for Brown's Try Me label. After a period attending college, Terrell recorded briefly for Checker Records, before signing with Motown in 1965. With Gaye, Terrell scored seven Top 40 singles on the Billboard Hot 100, including "Ain't No Mountain High Enough", "Ain't Nothing Like the Real Thing" and "You're All I Need to Get By". Terrell's career was interrupted when she collapsed into Gaye's arms as the two performed at Hampden-Sydney College on October 14, 1967 concert, with Terrell later being diagnosed with a brain tumor. She had eight unsuccessful operations before succumbing to the illness on March 16, 1970 at the age of 24. 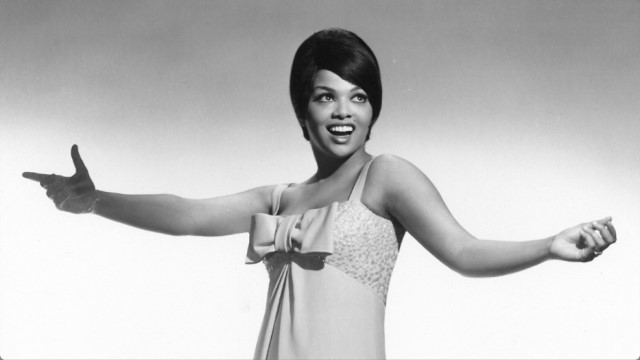 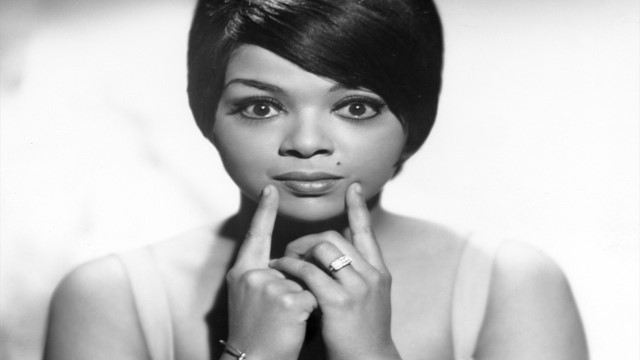