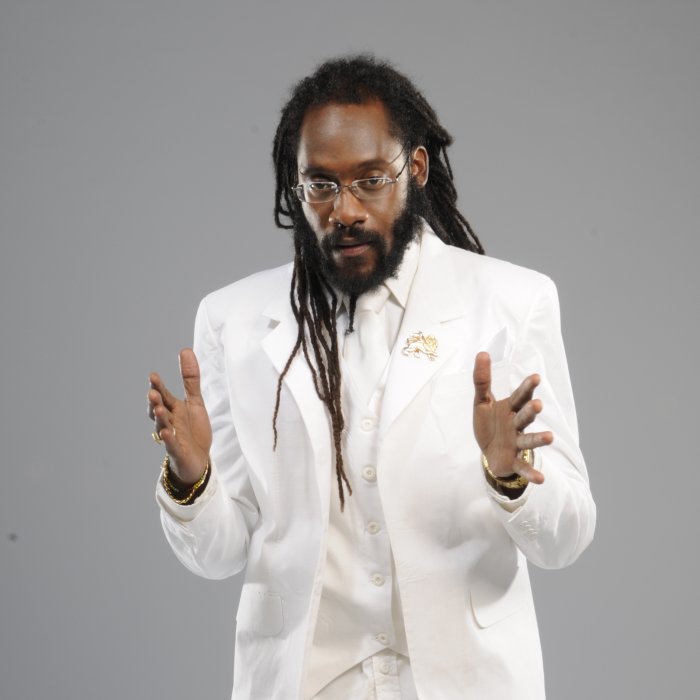 Tarrus Riley (born Omar Riley, 1979, The Bronx, New York City, United States) is a Jamaican-American reggae singer, member of the Rastafari movement and the son of Jamaican reggae singer Jimmy Riley. He made his recording debut as a teenager. In 2004, Tarrus released his debut album, Challenges. Riley has consistently racked up awards for his work. Among his accolades are Best Singer, Male Vocalist, Cultural Artiste, Song of the Year, and Best Song. Some of the awards institutions which have rewarded Riley include the Youth View Awards, The Star People’s Choice Awards, EME Awards, and the Reggae Academy awards. Tarrus is the holder of Jamaica's CVM TV's 15th Anniversary Award, held in February 2009, for the ‘Most Admired Song in the Past 15 Years’ for the hit, "She’s Royal". In 2009 Riley released his third opus Contagious on Cannon Production. The album was distributed by VP Records. It contained the hits Start Anew, Contagious, Good Girl Gone Bad featuring Konshens and Superman, a cover of a Robin Thicke original.2010 saw the release of the chart topper Protect the People, which scaled several charts in Jamaica and across the Caribbean. Early 2011 saw the release of the Black History themed Shaka Zulu Pickney which was featured on the Nyabingi rhythm from Bombrush Music. The video for the song which was directed by Storm Saulter was well received upon its release. His interest in educating the youth about Black History resulted in the Tarrus Riley Freedom Writers Competition, which ran on Jamaica’s Irie FM radio station.