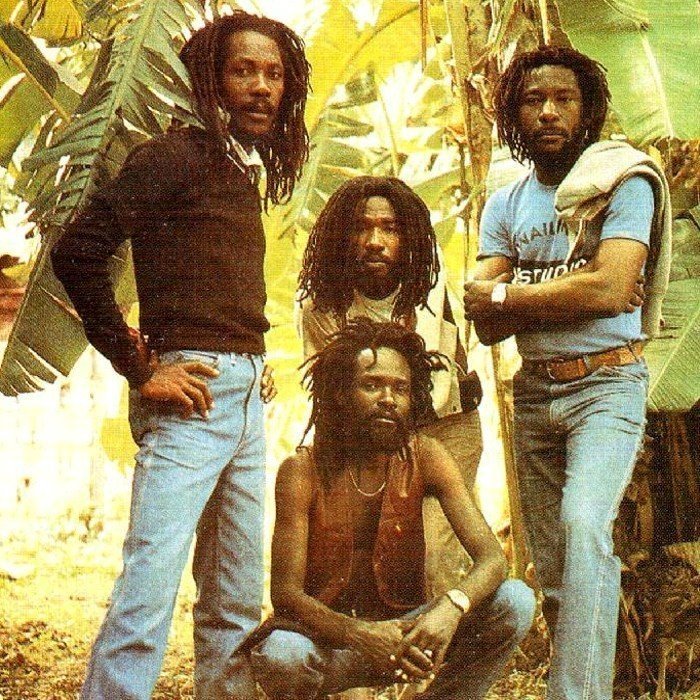 The Wailing Souls (originally The Renegades) are a Jamaican reggae vocal group whose origins date back to the 1960s. The group has undergone several lineup changes over the years with Winston "Pipe" Matthews and Lloyd "Bread" McDonald the only constant members. They have been nominated for Grammy Awards three times. The group formed in 1966, originally called The Renegades, comprising Winston "Pipe" Matthews, Lloyd "Bread" McDonald, and George "Buddy" Haye, who had attended the same vocal classes held by Joe Higgs in the early 1960s as The Wailers. Matthews had previously recorded as a member of The Schoolboys for Prince Buster. They recorded as backing singers with Ernest Ranglin and released their own debut single, "Lost Love", before recording several singles for Clement "Coxsone" Dodd's Studio One label, including "Back Out With It", "Row Fisherman Row", and "Mr. Fire Coal Man". The group became The Wailing Souls in 1968 and in the same year Haye left and new members Oswald Downer and Norman Davis joined. Under the new name they recorded singles such as "Dungeon" and "Thou Shalt Not Steal". 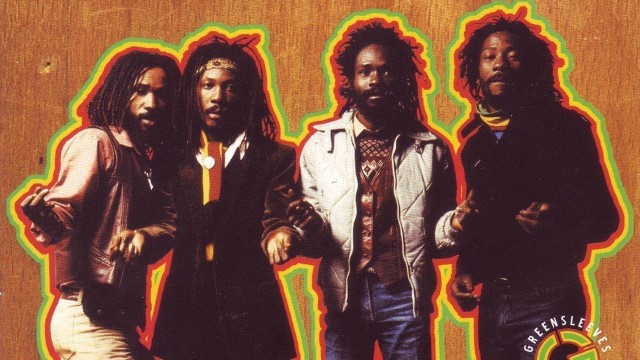