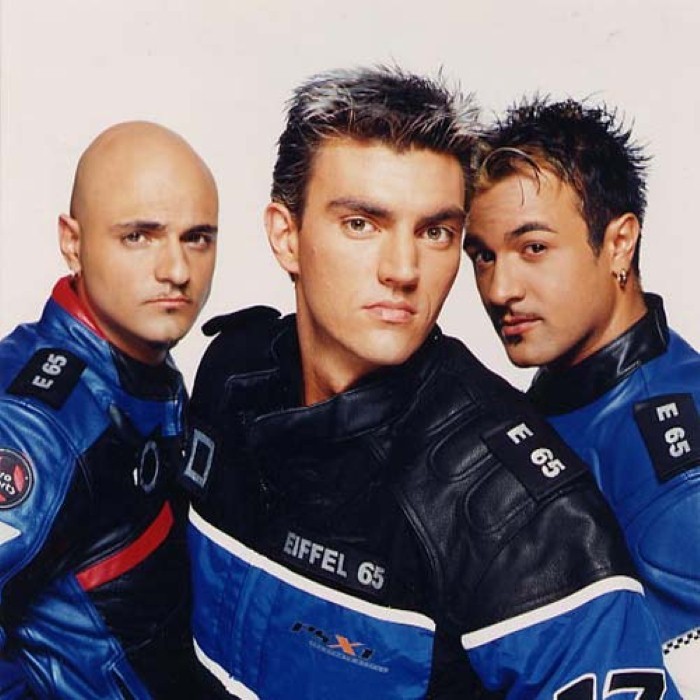 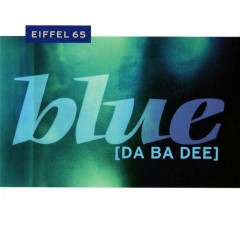 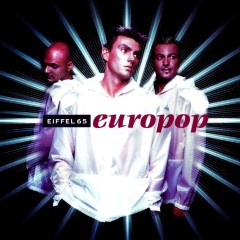 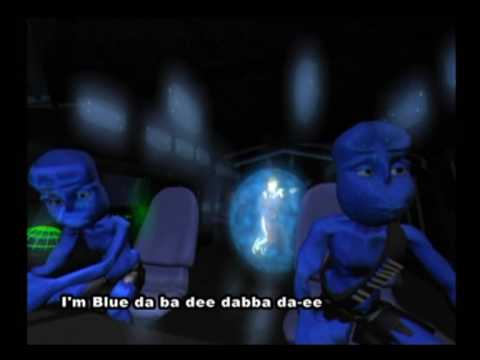 Formed in 1998, Eiffel 65 is best known for pioneering in pitch correction and Auto-Tune, and for their international hit "Blue (Da Ba Dee)". Their other hit singles include "Move Your Body" and "Too Much of Heaven", all of which appeared on their album Europop, released in late 1999. The name "Eiffel" was chosen randomly by a computer program and the "65" was scribbled onto their name on a demo by mistake; it was actually part of a phone number.
Eiffel 65 achieved considerable success in Italy, the rest of Europe, United States, and Canada. Europop peaked in the top five on the Billboard 200, was at the top of the MuchMusic countdown, and sold over two million units. "Blue (Da Ba Dee)" peaked at #6 on the Billboard charts.
Eiffel 65 also made thirty remixes of tracks by other artists like "The Bad Touch" by Bloodhound Gang, Nek's hit single "La vita è" and S Club 7's "Reach" between 1999 and 2002 and in early 2005 a remix of Yo Yo Mundi's "L'ultimo testimone".
n early March 2005 the group's DJ, Gabry Ponte, broke up the group to be able to focus on his solo career. On 16 May 2005, the remaining two members, Maurizio Lobina and Jeffrey Jey, left Bliss Corporation to continue on their own with their own production company. Since the name "Eiffel 65" was a property of Bliss Corporation, the duo decided to continue under a new name, as announced in June 2006, Bloom 06.
Eiffel 65's long anticipated fourth album, under the working title Crash Test, had already finished production by the time of Maury's and Jeffrey's departure from Bliss Corporation. It was renamed, Crash Test 01, and was released by the new band, Bloom 06, on 13 October 2006. The album contains lyrics in both English and Italian.
Bliss Corporation had confirmed that a new Eiffel 65 line-up would make their debut in summer of 2007 but then the debut was postponed. In 2009 Bliss Corporation began to promote work from older bands by subtitling music videos and releasing "unseen" video footage from Eiffel 65. In June 2010, it was announced on the Bloom 06 website that Eiffel 65 would reunite once more for production of new recordings as well as touring. In an April 2012 interview, Jeffrey Jey commented on the progress of the new album:
...the progress is slow because we work in three different places...and of all the demos probably two, maybe three of these songs are what we call “the candidates” for our new single. We’re not able to get a unanimous decision on one song, so that is what’s making the release continuously slide...It’s really hard to say when we will release a new [song]...Hopefully within the next two or three months we will be fixing the songs that we think are the good candidates and putting them online.
In the meantime they are touring Europe with their New Planet Tour, a multimedial show with wide screens. For the summer 2012 it was announced on their official site a Mini Tour in Australia. 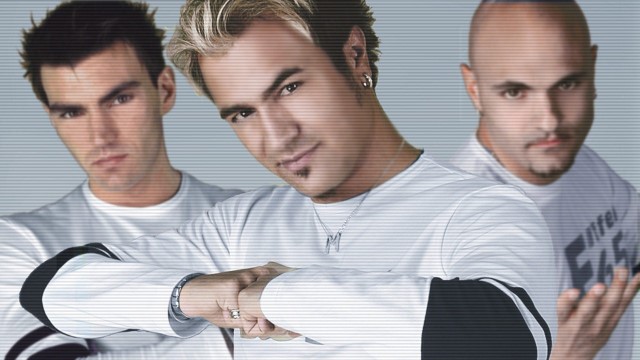 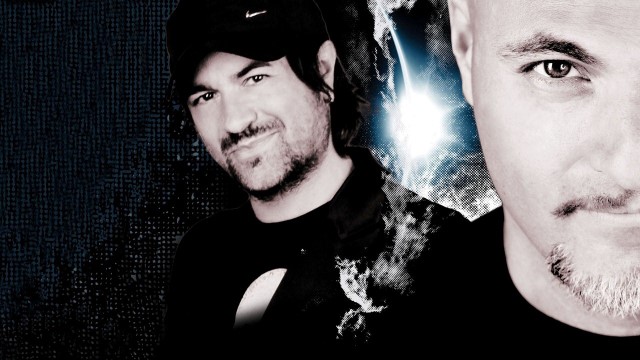