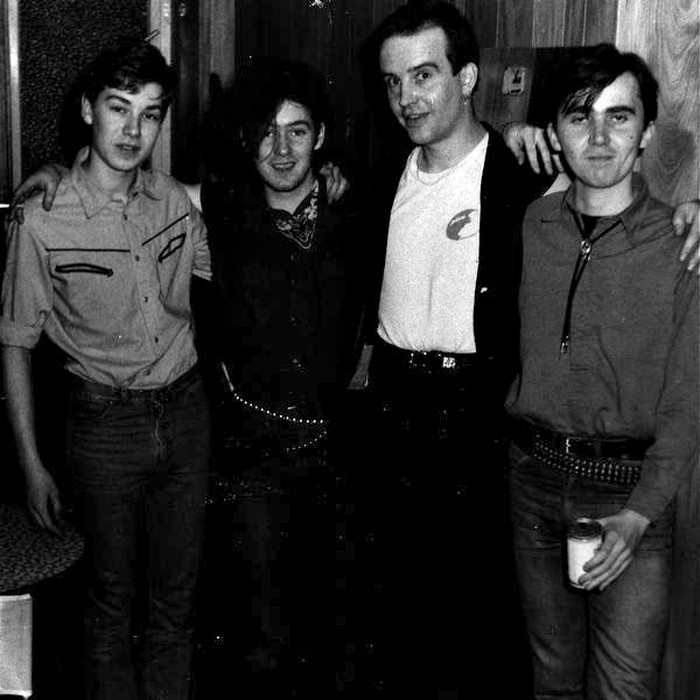 Aztec Camera were a Scottish New Wave band from the town of East Kilbride, near Glasgow, formed in 1980 and centred around teenage singer-songwriter Roddy Frame. Their album Love was among the nominations for Best British Album at the 1989 BRIT Awards.

The band's line-up changed numerous times in its first few years. The constant member has been guitarist / vocalist / singer-songwriter Roddy Frame. Founding members included Campbell Owens (bass) and Dave Mulholland (drums). Craig Gannon and Rob Cremona were members from 1983 to 1984. Guitarist Malcolm Ross (formerly of Josef K and Orange Juice) joined the band in 1984, and played on the Knife album. By the time of their third album, Love (1987), Frame was the only de facto member of the band: this and future albums credited to Aztec Camera were actually performed by Frame and studio musicians hired on a track-by-track basis.

The band first appeared on a Glasgow cassette-only compilation of local unsigned bands on the Pungent Records label, affiliated with the Fumes Fanzine run by Danny Easson, Patrick McGlinchey and John Gilhooly, who championed several Glasgow bands before they hit the big time.

The band's first UK 7" single was released by Glasgow based indie label Postcard Records in March 1981, and contained the songs "Just Like Gold" and "We Could Send Letters". An acoustic version of the latter song appeared on the influential C81 compilation cassette, released by NME in early 1981. A second single, "Mattress Of Wire", was also the last Postcard Records release before the group signed for fellow independent record label, Rough Trade. U.S. releases were on Sire Records.

Aztec Camera's debut album, High Land, Hard Rain, was produced by John Brand and released in April 1983. The album was successful, gathering significant critical acclaim for its well-crafted, multi-layered pop. The band went on to release a total of six albums, although most of these were essentially written and played by Frame. The albums included Knife (1984), Love (1987), Stray (1990), Dreamland (1993) and Frestonia (1995). In 1990, Aztec Camera contributed the song "Do I Love You?" to the Cole Porter tribute album Red Hot + Blue produced by the Red Hot Organization, the proceeds from which benefited AIDS research.

After the release of Aztec Camera's sixth album, Frestonia, Frame finally decided to record under his own name, and left the major record label, WEA.

Popular songs by Aztec Camera include "Oblivious", "Still On Fire", "Walk Out to Winter", "Somewhere in My Heart", and "Good Morning Britain" (a duet with former The Clash guitarist Mick Jones). "Somewhere in My Heart", the second single from Love, remains their biggest hit, reaching No. 3 on the UK Singles Chart. "Good Morning Britain" was considered to be a comeback for them, as previous single "The Crying Scene" had only reached No. 70 in the UK. 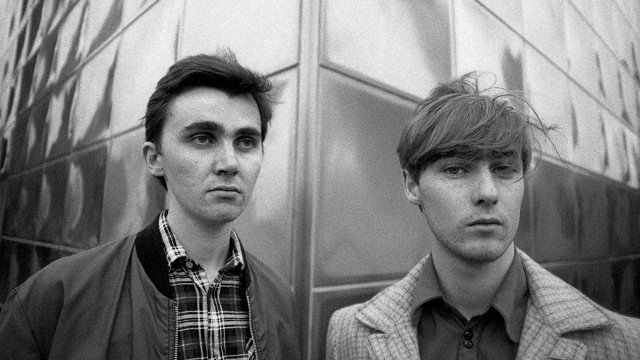