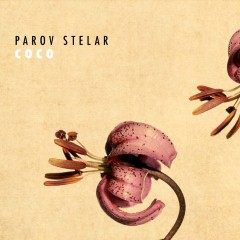 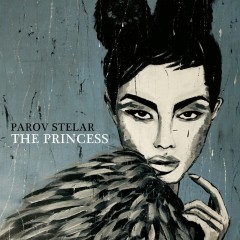 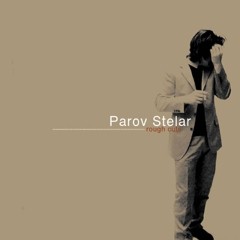 Parov Stelar's tracks have been used on more than 700 compilations (for example: Hôtel Costes, Buddha Bar, Electro Swing) and have been the soundtrack for numerous TV ads, TV shows, TV series and movies. In 2012, his retro-song "Booty Swing" was featured in the US television advertising campaign entitled "Just the Right Amount of Wrong" for the Cosmopolitan_of_Las_Vegas Also in 2012, an excerpt from his song "Chambermaid Swing" was used in a well-known Bacardi commercial. 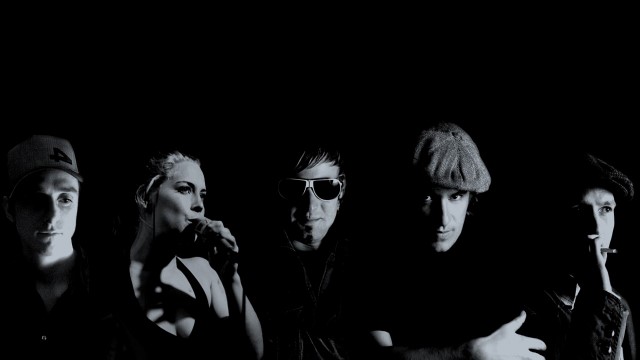 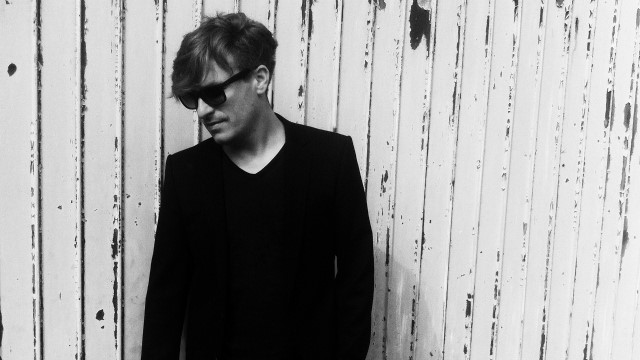