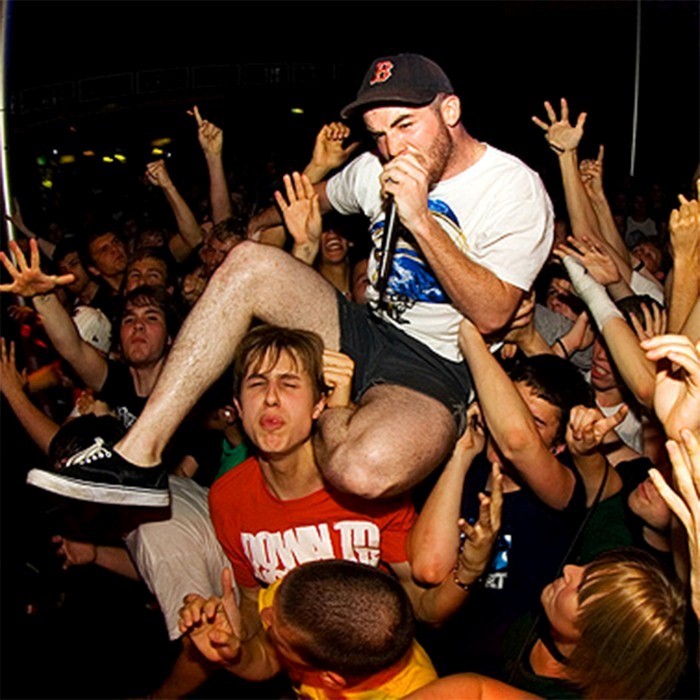 Have Heart was a straight-edge hardcore band, formed in New Bedford, Massachusetts in 2002. The band recorded a demo that was released in 2003. In 2004, they released the What Counts EP (Think Fast! Records), with their debut full-length, The Things We Carry (Bridge Nine Records) arriving in 2006. Their latest full-length, Songs To Scream At The Sun (Bridge Nine Records), has garnered much critical acclaim from hardcore critics and fans alike, winning 'album of the year' from many Hardcore-oriented websites.

Have Heart's lyrics cover a variety of subjects from the hardcore scene to a much larger scale. Many topics include self-image and its transition to popular media, the Straight Edge lifestyle, self-control and respect, pacifism, pressure (especially youth pressure), perseverance, self-destruction, friendship, and family. Such lyrical themes have allowed Have Heart to have a commanding force in at least the positive hardcore scene, and even the scene as a whole. 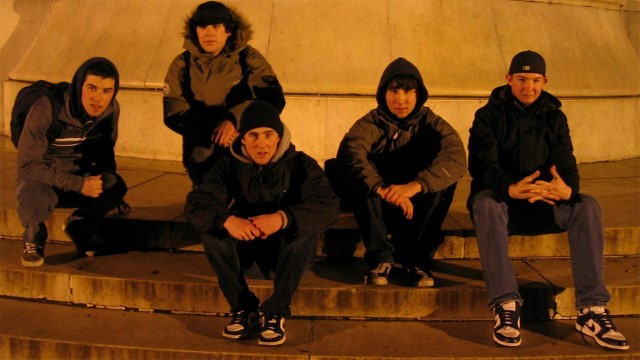