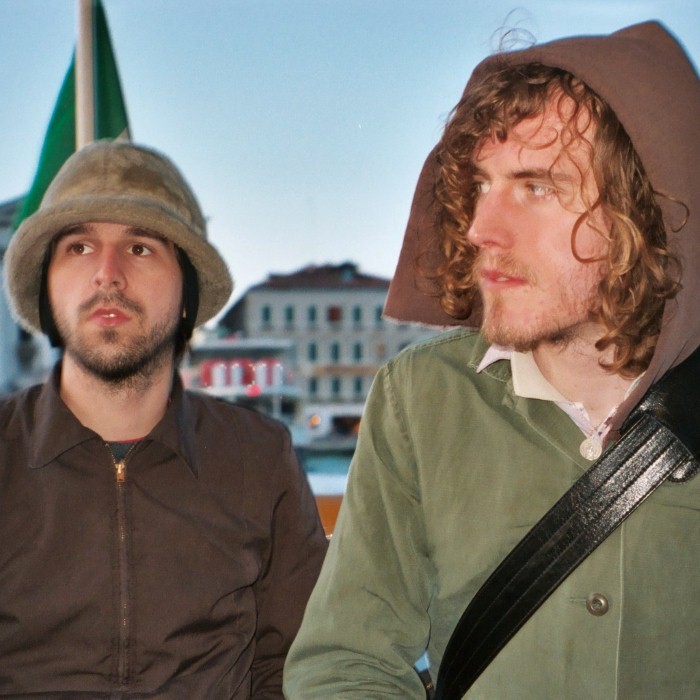 Hella is an American band from Sacramento, California. They play a technical blend of math rock, noise rock, and experimental rock. The primary members of the band are Spencer Seim on electric guitar and Zach Hill on drums. In 2005, the band expanded their live band by adding Dan Elkan on vocals, rhythm guitar, sampler and synthesizer and Jonathan Hischke on synth bass guitar for their Church Gone Wild/Chirpin' Hard tour. In 2006 they reformed as a five-piece line-up including Seim, Hill, Carson McWhirter (of The Advantage), Aaron Ross & Josh Hill. In 2009, the band was reduced back to core members Hill and Seim. 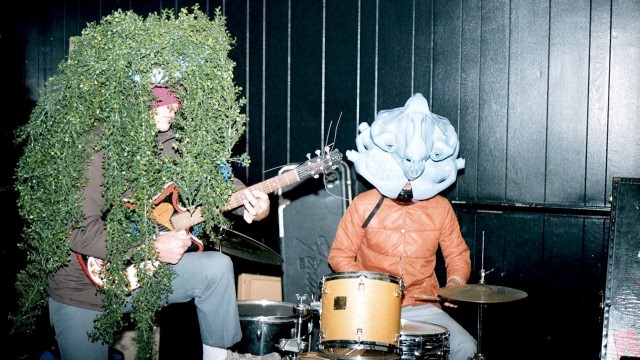 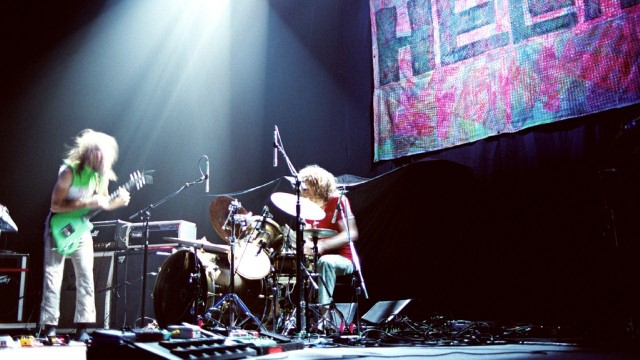