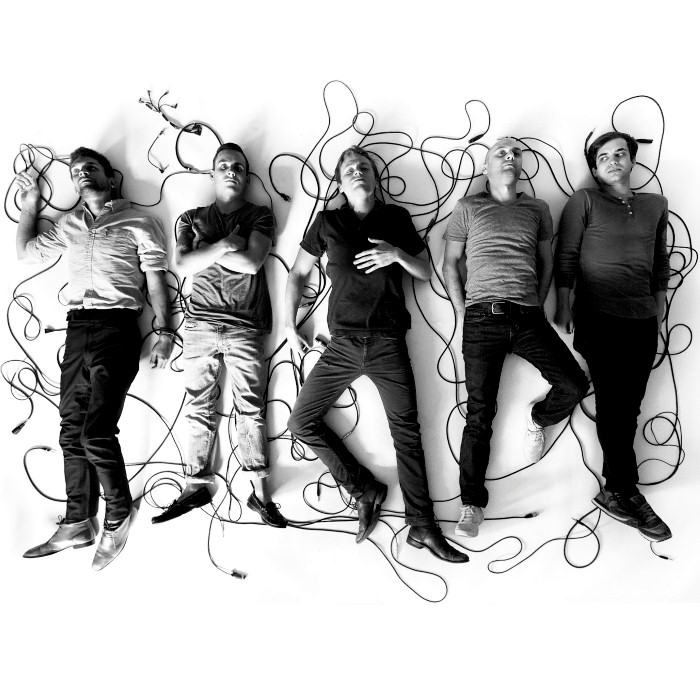 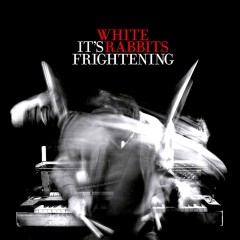 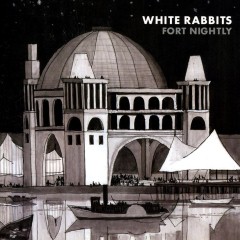 White Rabbits is an American six-piece indie rock band based in Brooklyn, New York, originally from Columbia, Missouri. The band released its debut studio album, Fort Nightly, on May 22, 2007. Their second album, It's Frightening, was released on May 19, 2009. They released their third album, Milk Famous, on March 6, 2012. The band is signed to TBD Records.The band formed in Columbia, Missouri. The band's frontmen, Greg Roberts and Stephen Patterson, met at the college in 2004. Alex Even, Adam Russell and Greg had formerly played in the band Texas Chainsaw Mass Choir. The original White Rabbits lineup consisted of five members, but after relocating to New York City the next year, the band expanded to six members. The sixth member, Jamie Levinson, had grown up on the same street as Roberts in Webster Groves, Missouri. Roberts and Levinson both played in a ska band (called The Hubcaps) while in high school.

The White Rabbits recorded its first studio album, Fort Nightly, and released it in 2007 to the public through Say Hey Records. The album was praised by critics.

In addition to consistent touring, they have been featured on NPR's World Cafe, where the band members discussed how they met and formed in the college town of Columbia, Missouri. They also talked about their early sound and performed three songs. They have also performed on the Late Show with David Letterman.

On May 12, 2009, the band released their second album, titled It's Frightening. The album was produced by Britt Daniel, lead singer and guitarist of Spoon (whom they asked after meeting the band while on tour in Minneapolis). Retrieved on February 16, 2009 The album was released on TBD Records, which also hosts the bands Radiohead and Underworld. The band also worked with Nicholas Vernhes at the Rare Book Room.

Their third album, titled Milk Famous, was released on March 6, 2012 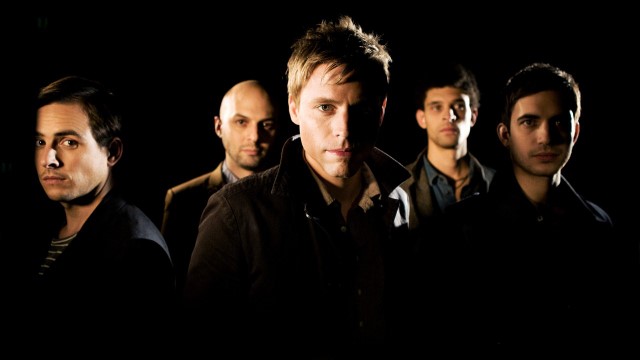