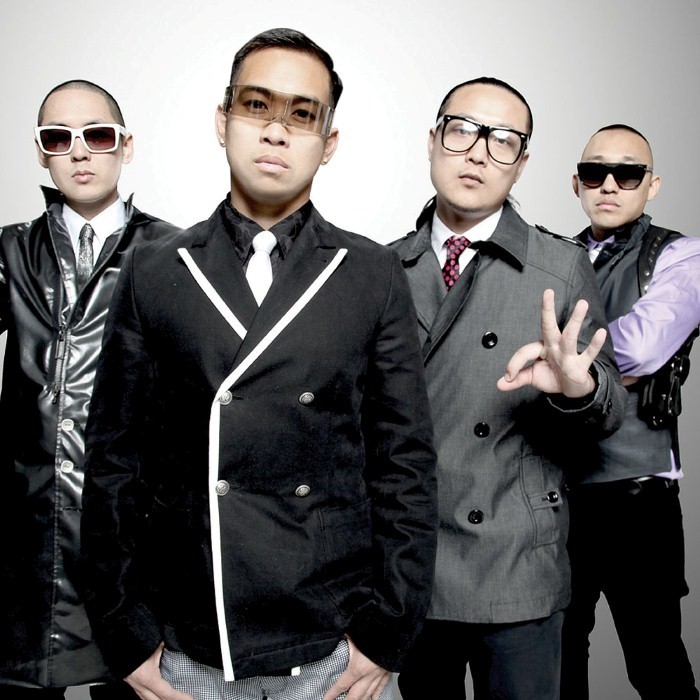 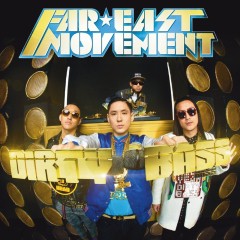 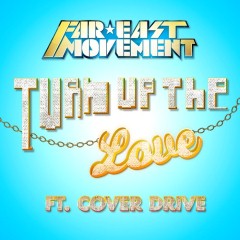 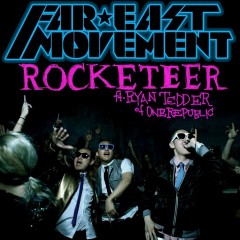 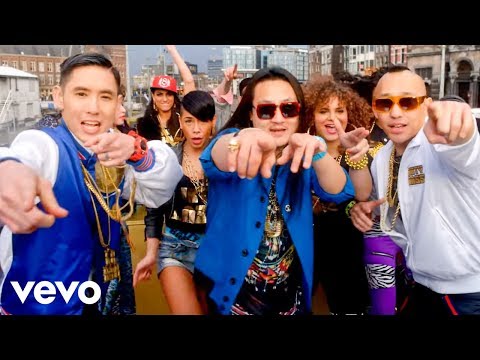 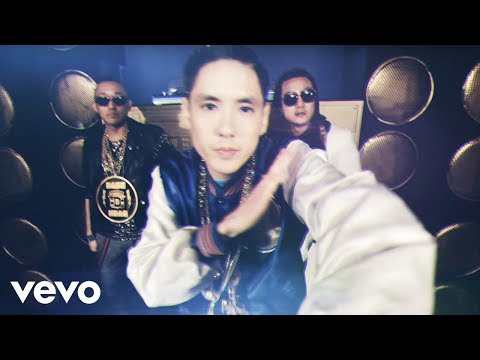 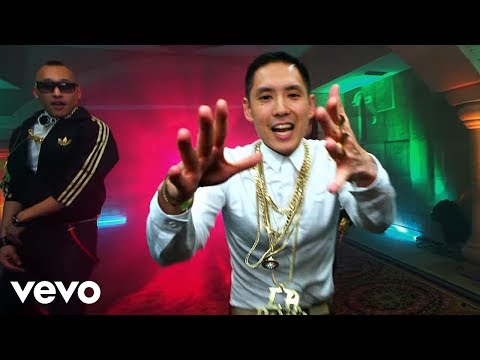 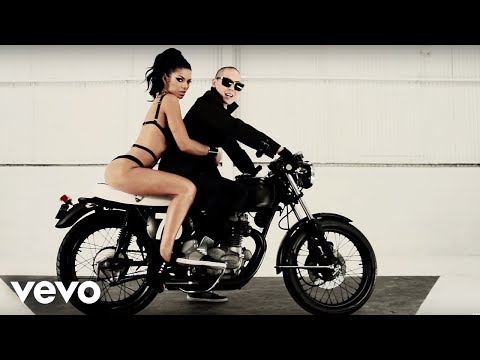 Far East Movement (stylized as Far★East Movement or abbreviated FM) is an Asian-American hip hop quartet based in Los Angeles. The group formed in 2003 and consists of Kev Nish (Kevin Nishimura), Prohgress (James Roh), J-Splif (Jae Choung), and DJ Virman (Virman Coquia). Far East Movement's first claim to fame was their song "Round Round" featured in the Hollywood movie, The Fast and the Furious: Tokyo Drift, and its subsequent soundtrack, video game and DVD.
Since "Round Round", the group has been featured on various network shows including CSI: Miami, CSI: NY, Entourage, Gossip Girl, and Finishing the Game (a featured film at Sundance 2007). Their single "Like a G6" hit number one on the Billboard Hot 100 Chart and on iTunes as well in late October 2010. Far East Movement also has the distinction of being the first Asian-American group to earn a #1 hit on the Billboard Hot 100 in the United States. 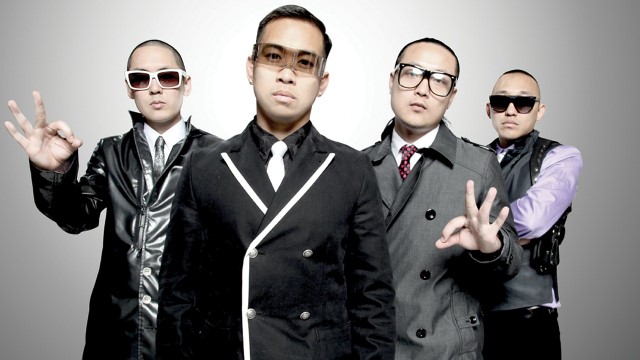 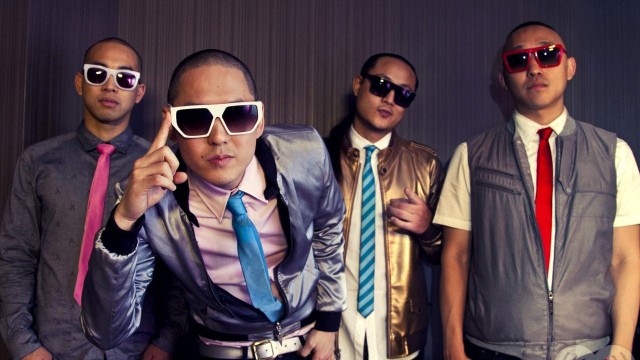 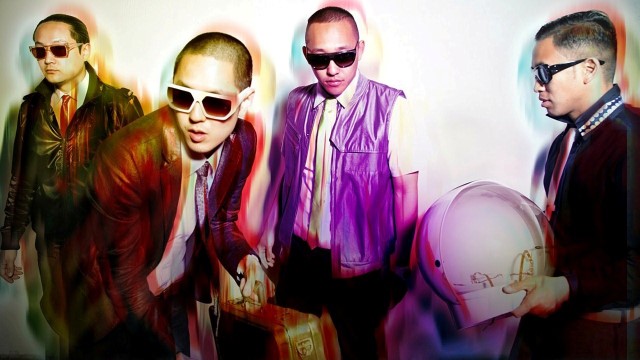