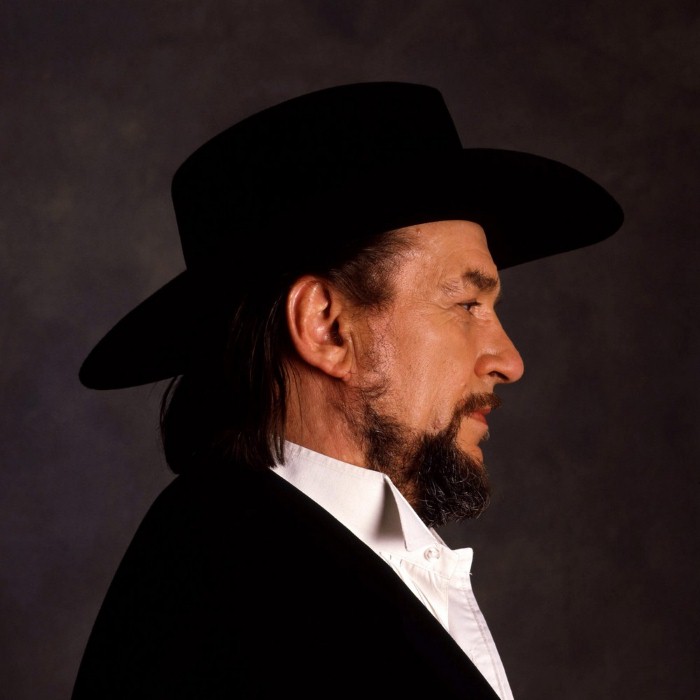 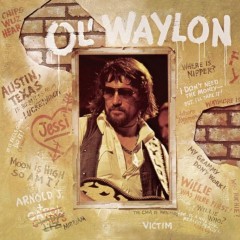 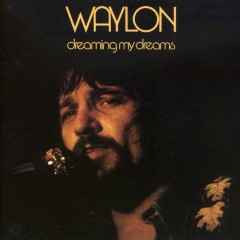 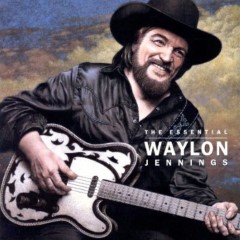 Waylon Arnold Jennings was an American country music singer, songwriter, and musician. Jennings began playing guitar at eight and began performing at twelve on KVOW radio. He formed a band, The Texas Longhorns. Jennings worked as a D.J. on KVOW, KDAV, KYTI and KLLL. In 1958, Buddy Holly arranged Jennings' first recording session, of "Jolie Blon" and "When Sin Stops (Love Begins)". Holly hired him to play bass. During the "Winter Dance Party Tour," in Clear Lake, Iowa, Holly chartered a plane to arrive at the next venue. Jennings gave up his seat in the plane to J. P. Richardson, who was suffering from a cold. The flight that carried Holly, Richardson and Ritchie Valens crashed, on the day later known as The Day the Music Died. Following the accident, Jennings worked as a D.J. in Coolidge, Arizona and Phoenix. He formed a rockabilly club band, The Waylors. He recorded for independent label Trend Records, A&M Records before succeeding with RCA Victor after achieving creative control of his records.

During the 1970s, Jennings joined the Outlaw movement. He released critically acclaimed albums Lonesome, On'ry and Mean and Honky Tonk Heroes, followed by hit albums Dreaming My Dreams and Are You Ready for the Country. In 1976 he released the album Wanted! The Outlaws with Willie Nelson, Tompall Glaser and Jessi Colter, the first platinum country music album. The success of the album was followed by Ol' Waylon, and the hit song "Luckenbach, Texas (Back to the Basics of Love)". By the early 1980s, Jennings was struggling with a cocaine addiction, which he quit in 1984. Later he joined the country supergroup The Highwaymen with Nelson, Kris Kristofferson and Johnny Cash. During that period, Jennings released the successful album, Will the Wolf Survive. He toured less after 1997, to spend more time with his family. Between 1999 and 2001, his appearances were limited by health problems. On February 13, 2002, Jennings died from complications of diabetes.

Jennings also appeared in movies and television series. He was the narrator for The Dukes of Hazzard; he also composed and sang the show's theme song. In 2001 he was inducted into the Country Music Hall of Fame, which he chose not to attend until later on. In 2007 he was posthumously awarded the Cliffie Stone Pioneer Award by the Academy of Country Music. 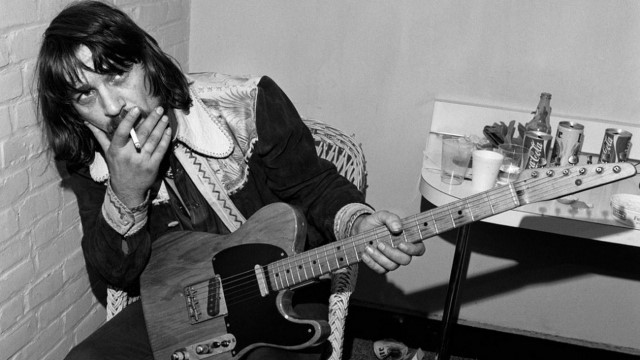 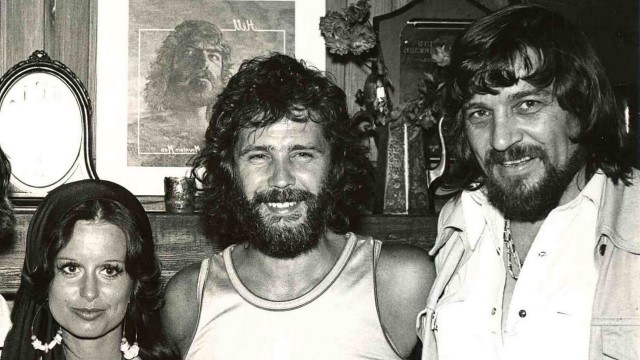