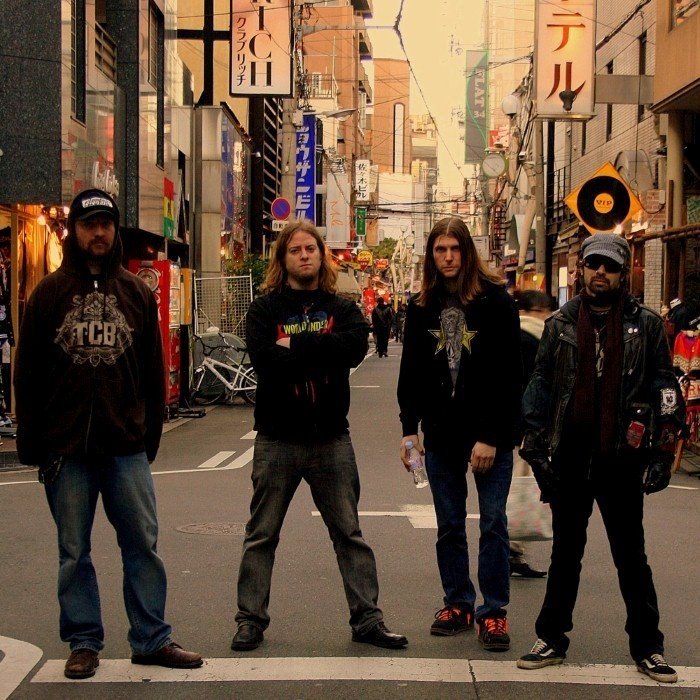 CKY - Sink Into the Underground

CKY (sometimes stylized cKy) is an American alternative metal band that formed in West Chester, Pennsylvania in 1998. Traditionally centred around core members Deron Miller (vocals, guitar), Chad I Ginsburg (guitar, vocals) and Jess Margera (drums), the band shares its name with a skateboarding and stunt video series produced by Bam Margera, brother of drummer Jess. CKY is closely linked with the crew of the same name, and their music is often featured on the crew's productions including the Jackass and Viva La Bam television series.

The band was originally formed as Camp Kill Yourself with live bassist Ryan Bruni. He was replaced by Vernon Zaborowski in 2000, who was later fired from the band in 2004. Matt Deis joined in 2005 as the first full-time bassist of the band, but left in May 2010 and was replaced by Matt "Matty J" Janaitis, previously a live keyboardist with the group. In 2011 frontman Deron Miller left the band, and in 2012 he was replaced with Year Long Disaster vocalist Daniel Davies. CKY has released four studio albums. 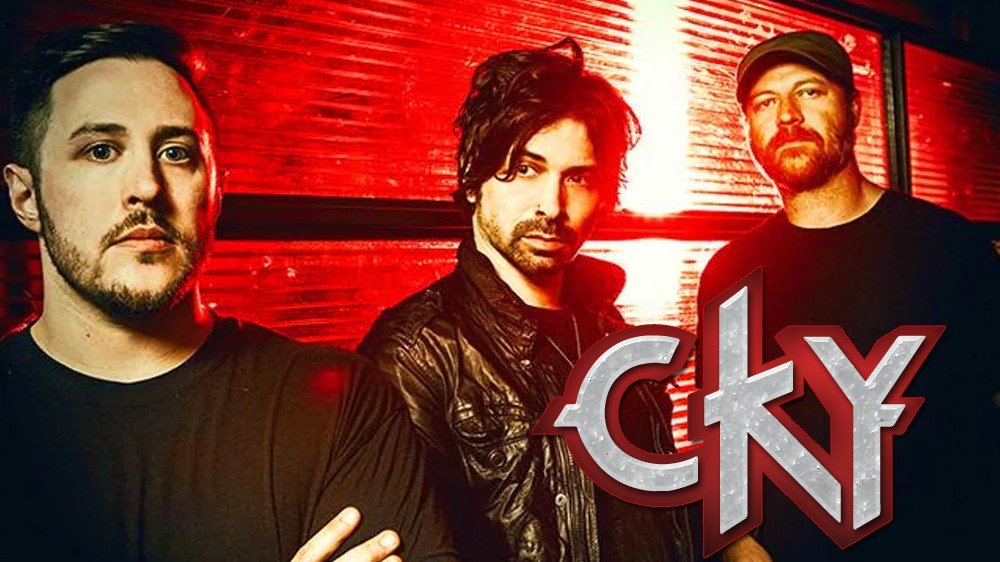 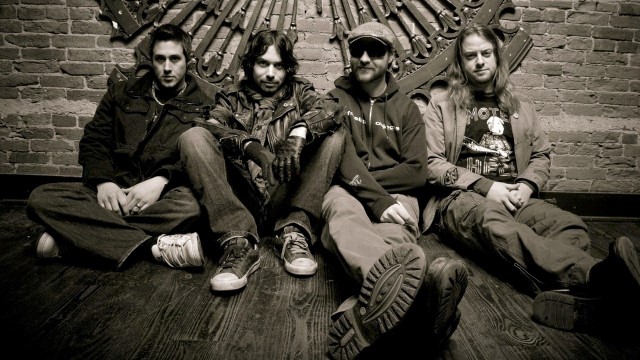 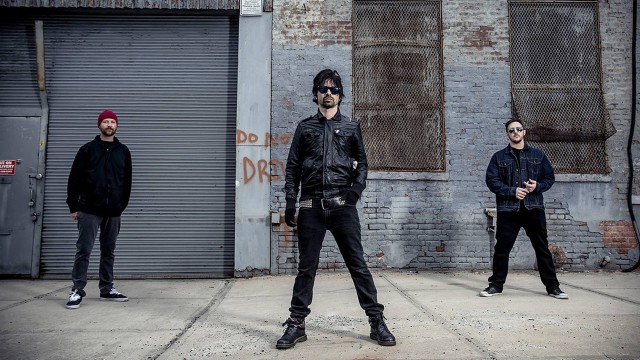 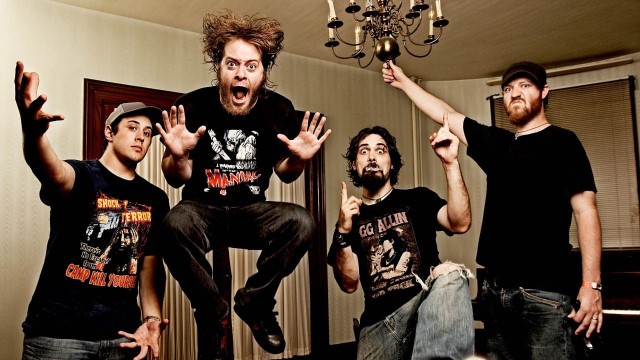 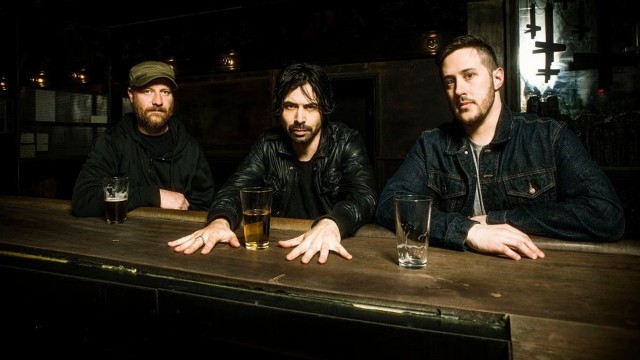