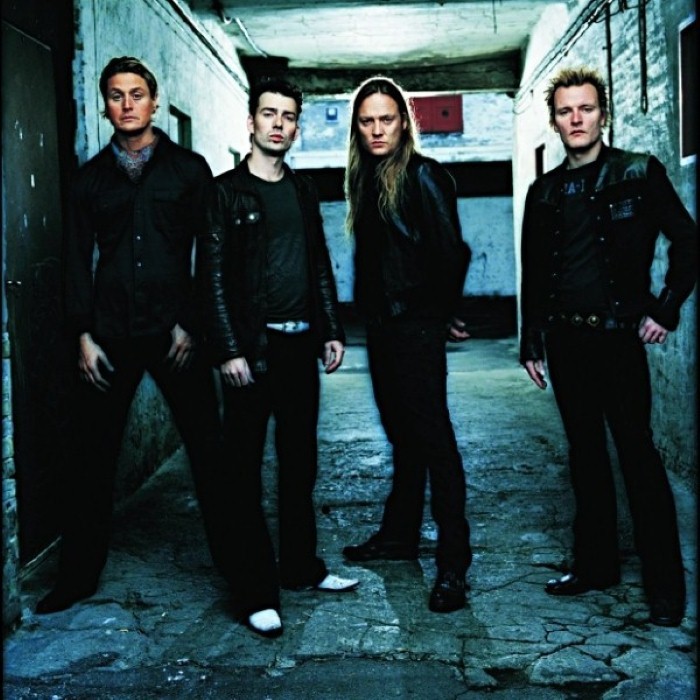 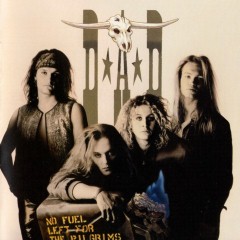 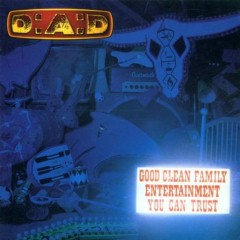 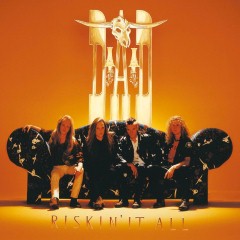 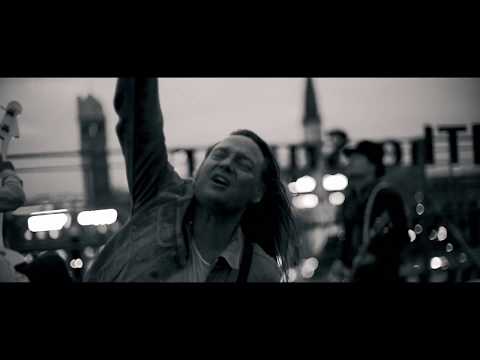 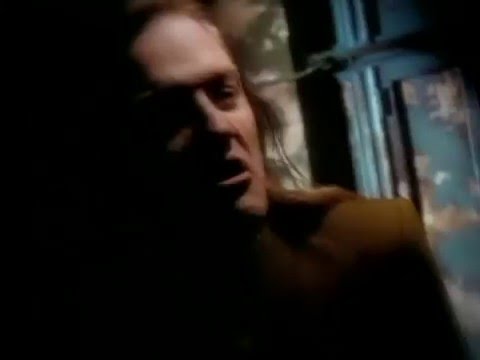 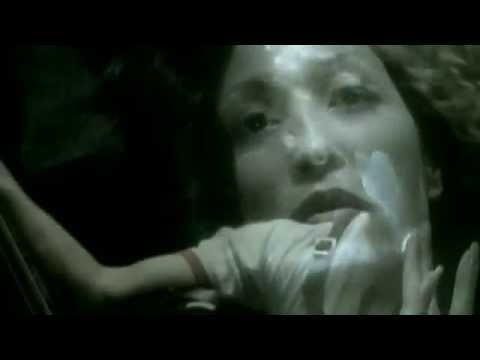 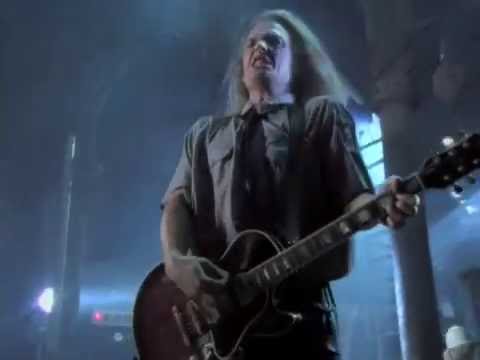 D-A-D is a Danish rock band previously known as "Disneyland After Dark", a name that had to be changed after a threatening lawsuit from The Walt Disney Company. Their style of music is often categorized as melodic heavy rock. They have also used the names D.A.D., D•A•D and D:A:D, each name representing a period in the band's history.

In the early 1980s in Copenhagen, Denmark, D-A-D started playing together under their original name Disneyland After Dark. Stig came up with the name based on the idea that when the lights are out in Disneyland, anything can happen. He thought the name reflected their music. The first lineup of D-A-D consisted of Jesper, Stig, Peter and Stig’s girlfriend, Lene Glumer. The band's debut concert was at the youth club Sundby Algaard. In December 1982 they forced Lene Glumer to leave the band, as she did not fit in, according to their opinion. The three of them kept playing together and on March 3. 1984 Jespers younger brother, Jacob joined the band at a concert at Musikcaféen in Copenhagen. They all liked the idea of him playing in the band and little by little he became a member of D-A-D.
The band wanted to make a record, so they began recording demo recordings in their rehearsal room. A friend of the band owned a record store, and helped them find contacts in the music business. John Rosing from the management bureau "Rock On" heard about Disneyland After Dark. He sought out the band in 1984, and became their booker. He took full management of the band until a year before he died of cancer in 1998.
The band released their first album, Call of the Wild in 1986.

The band formed as a revolution against the pessimistic and arrogant attitude among punk musicians and their audience; they wanted to bring joy and life in their performances. The band's signature sound was conceived during rehearsal, when Stig tried to play a three-note riff with a different rhythm. The others joined in, the style known as cowpunk. The lyrics were made-up stories where abundant clichés were added as an ironic twist. 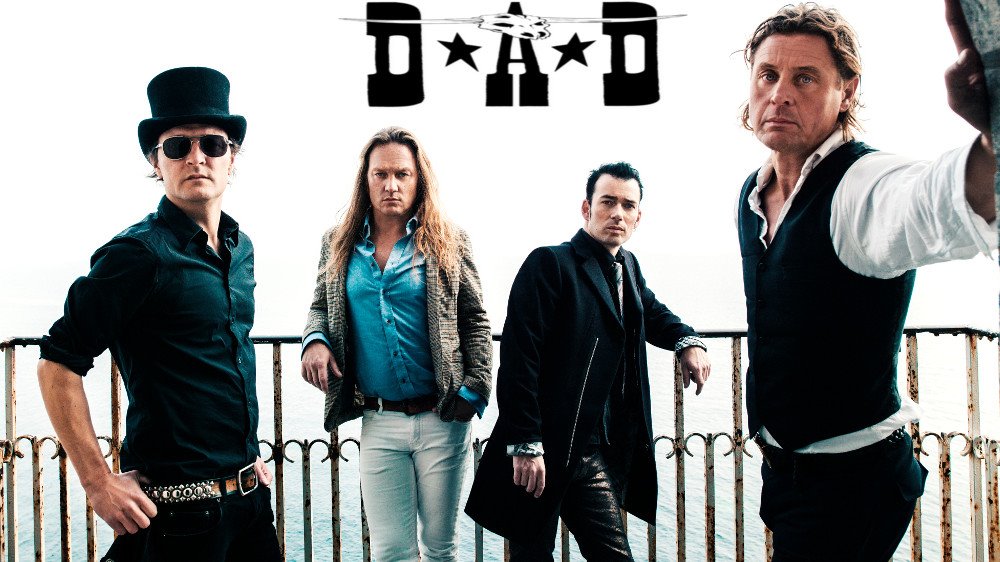 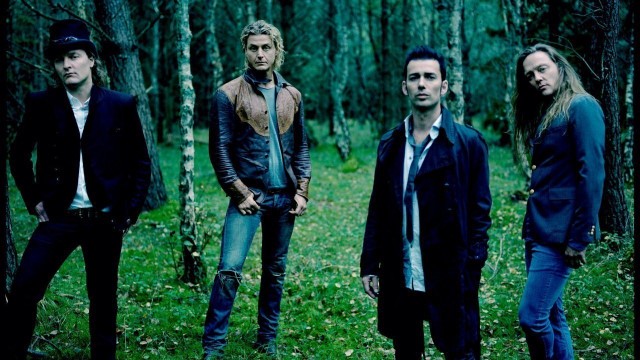 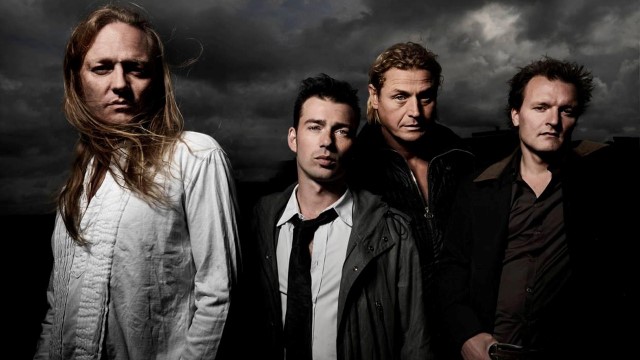 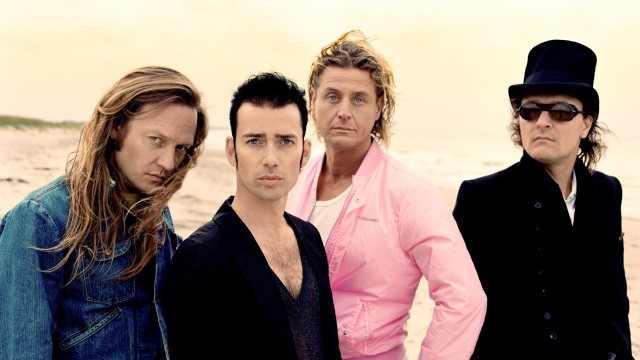