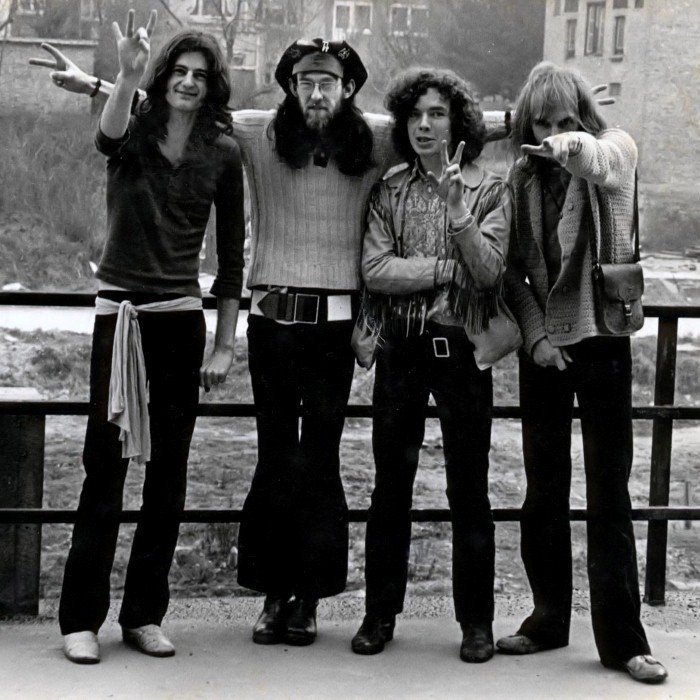 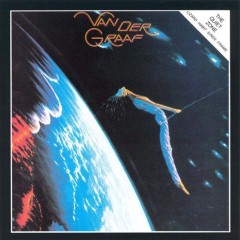 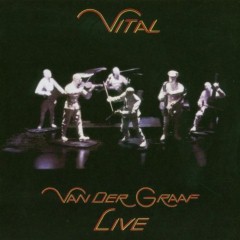 Van der Graaf Generator are an English progressive rock band, formed in 1967 in Manchester by singer-songwriter Peter Hammill and Chris Judge Smith and were the first act signed to Charisma Records. They did not experience much commercial success in the UK, but became considerably popular in Italy during the 1970s. In 2005 they embarked on a reunion, which continues to the present day.
The band formed at Manchester University, but settled in London where they signed with Charisma. They went through a number of incarnations in their early years, including a brief split in 1969. When they reformed, they found minor commercial success with The Least We Can Do Is Wave to Each Other, and after the follow-up album, H to He, Who Am the Only One, stabilised around a line-up of Hammill, organist Hugh Banton, saxophonist David Jackson and drummer Guy Evans. The quartet subsequently achieved significant success in Italy with the release of Pawn Hearts in 1971.
After several exhausting tours of Italy, the band split in 1972. They reformed in 1975, releasing Godbluff and frequently touring Italy again, before a major line-up change and a slight rename to Van der Graaf. The band split in 1978. After many years apart, the band finally united at a gig at the Royal Festival Hall and a short tour in 2005. Since then, the band has continued as a trio of Hammill, Banton and Evans, who record and tour regularly in between Hammill's concurrent solo career. Their most recent album, ALT, was released in June 2012. 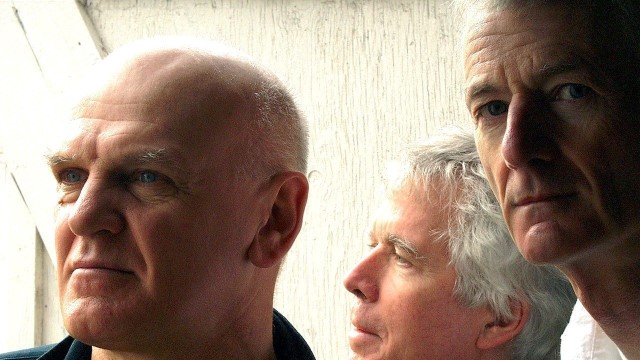 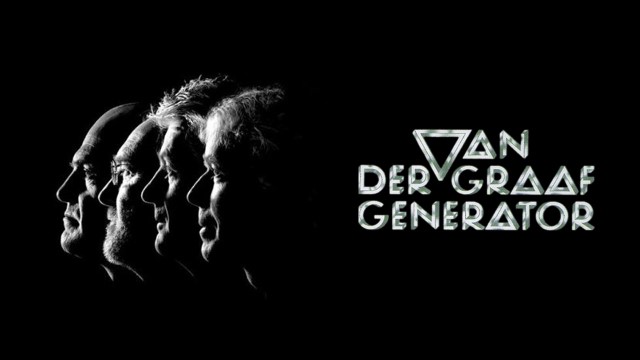