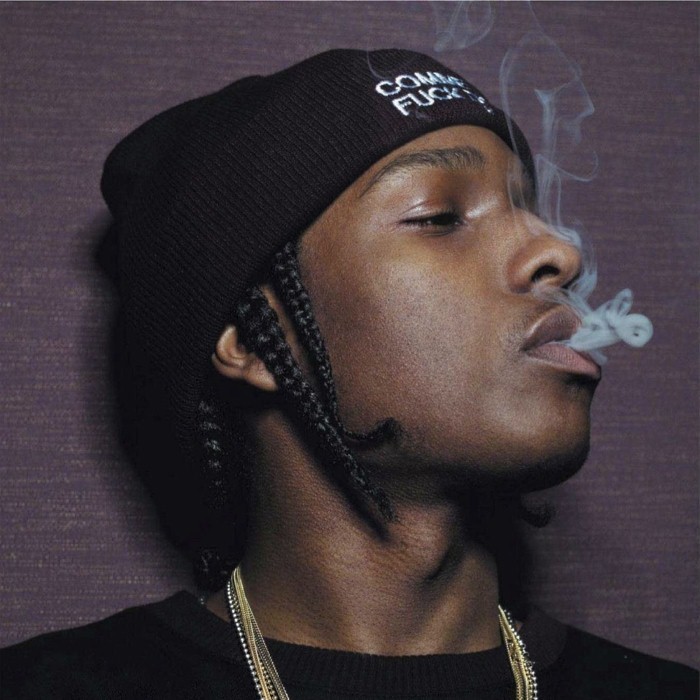 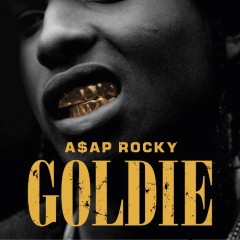 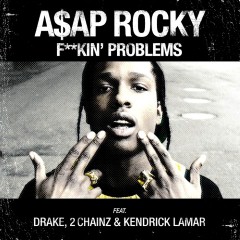 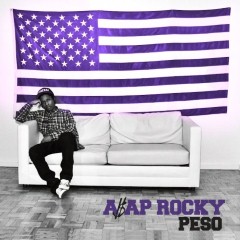 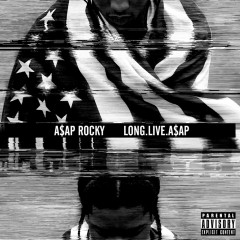 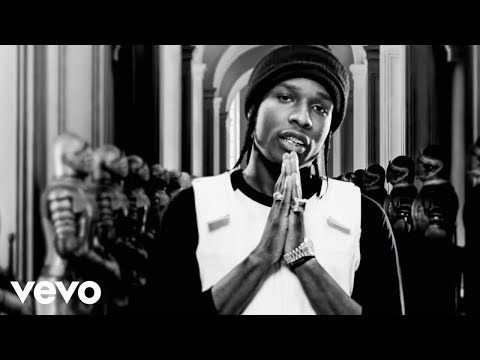 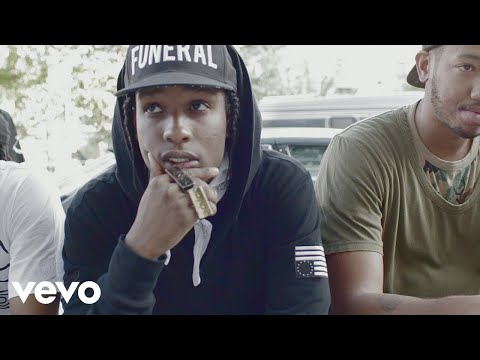 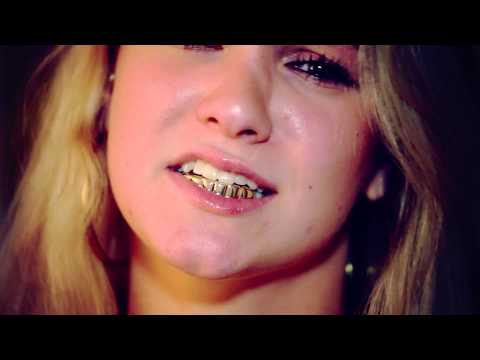 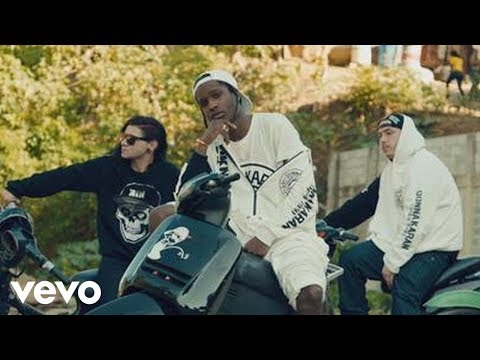 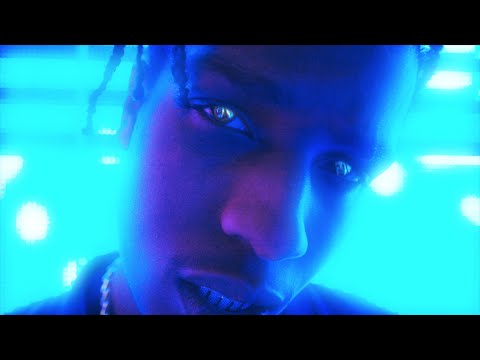 Rakim Mayers (born October 3, 1988), better known by his stage name ASAP Rocky (stylized as A$AP Rocky), is an American rapper and music video director. Born and raised in the New York City neighborhood Harlem, he is a member of the hip hop collective A$AP Mob, from which he adopted his moniker.
Rocky released his debut mixtape LiveLoveA$AP in 2011 to critical acclaim. His debut album LongLiveASAP was released on January 15, 2013.
ASAP Rocky was born in 1988 in Harlem, New York City. His father was from Barbados. He also has a younger sister. Mayers was named after the hip hop legend Rakim, one half of the Eric B. & Rakim duo. His cousin is fellow ASAP Mob member ASAP Nast.
ASAP Rocky started rapping at age eight. He learned how to rap from his older brother, who also wore the French braids hairdo that Mayers later adopted. When Mayers was 12 years old, his father went to jail in connection with selling drugs; he died in 2012. When Mayers was 13, his brother was killed in Harlem. The death inspired Rocky to take rapping more seriously. Mayers grew up admiring Harlem-based rap group The Diplomats. He was also influenced by UGK, Three 6 Mafia, Mobb Deep, Wu-Tang Clan, Run DMC and Bone Thugs-n-Harmony.
ASAP Rocky sold drugs while moving around homeless shelters with his mother. By age 15, he had been selling crack cocaine in the Bronx. After living for a period in a shelter with his mother and elsewhere around Manhattan, he moved to Elmwood Park, New Jersey. 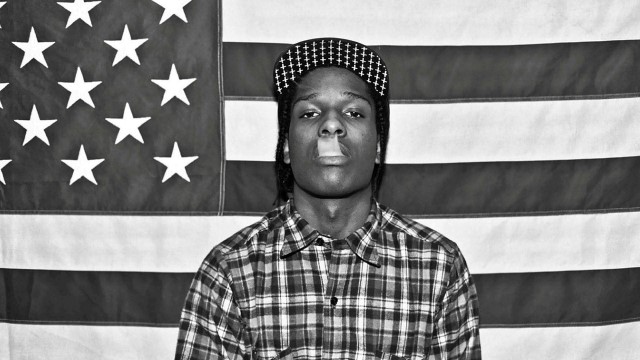 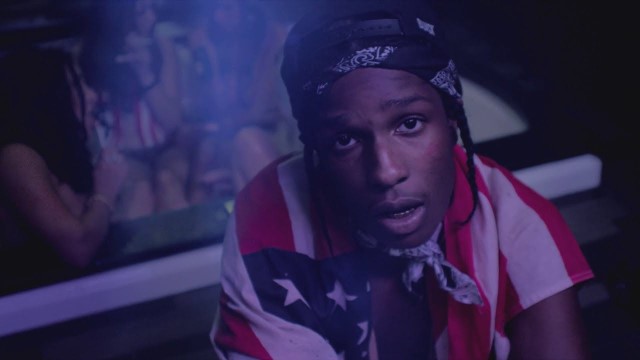