Balaam and the Angel 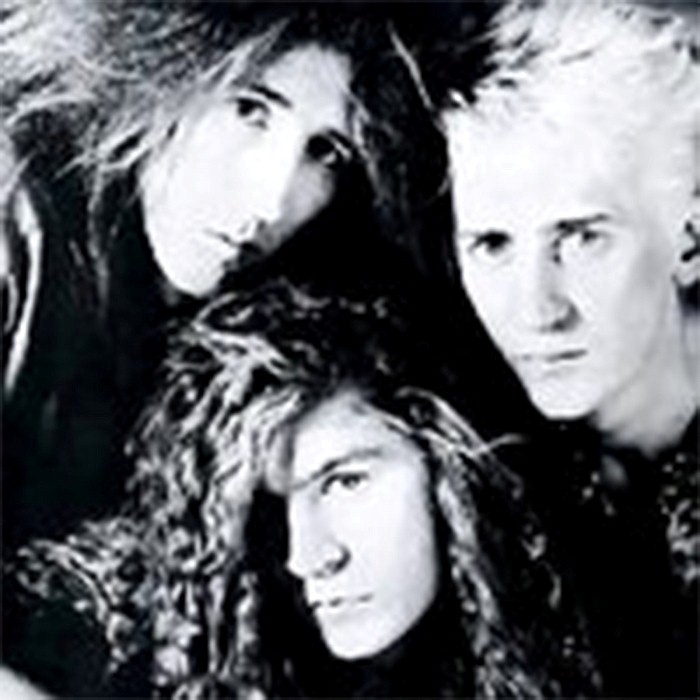 Balaam and the Angel is a rock band formed in Cannock, England, during 1984. The three founding members members of the band, the Morris brothers, are Scottish. As children in Motherwell, they worked in the entertainment industry as part of a cabaret act. They moved south to England to Cannock, Staffordshire, where they formed Balaam and the Angel. Initially the band self-released a series of EP's via their own Chapter 22 label and played some tour dates opening for The Cult. This saw Balaam and the Angel catch the attention of Virgin Records, who signed them and released their debut album, The Greatest Story Ever Told. It peaked at No. 67 in the UK Albums Chart in August 1986. They toured in the United States with The Mission, Kiss and label mate Iggy Pop.