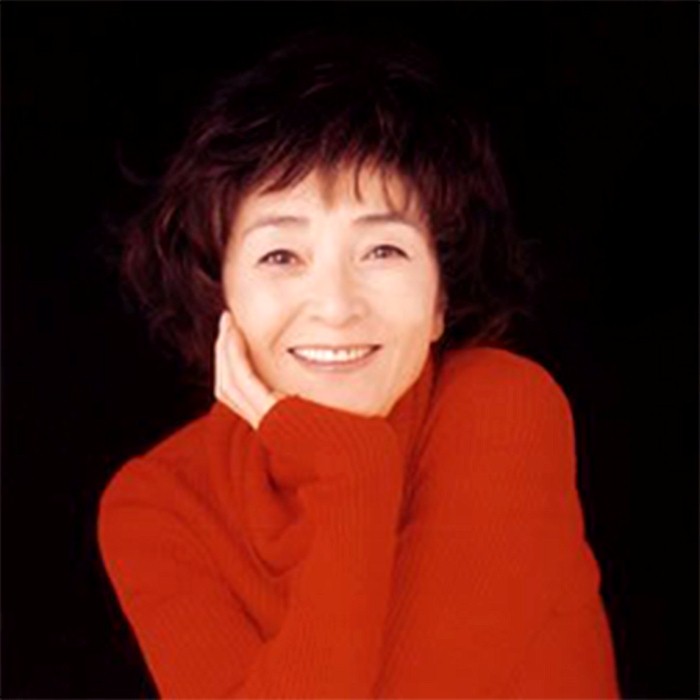 Baishō Chieko (倍賞 千恵子 Baishō Chieko, born June 29, 1941) is a Japanese actress and singer. In Japan, she is well known for her performance as Sakura in the Otoko wa Tsurai yo series (1969–1995). In addition, she has acted in most films directed by Yōji Yamada since the 1960s. She won the award for best actress at the 5th Hochi Film Award for A Distant Cry from Spring. She sometimes performs as a voice actress, such as "Sophie" in Howl's Moving Castle in 2004. Though different voice actresses usually played young and old Sophie in the foreign dubs of the film, Baishō performed both roles alone, as well as the movie's theme song. Her 1965 hit "Sayonara wa Dance no Ato ni", a cha-cha style song, was used as the basis for "Moonlight Densetsu", the original theme song for Sailor Moon. It was later covered by Mariko Takahashi, and part of this cover was played in Only Yesterday, another Ghibli film.