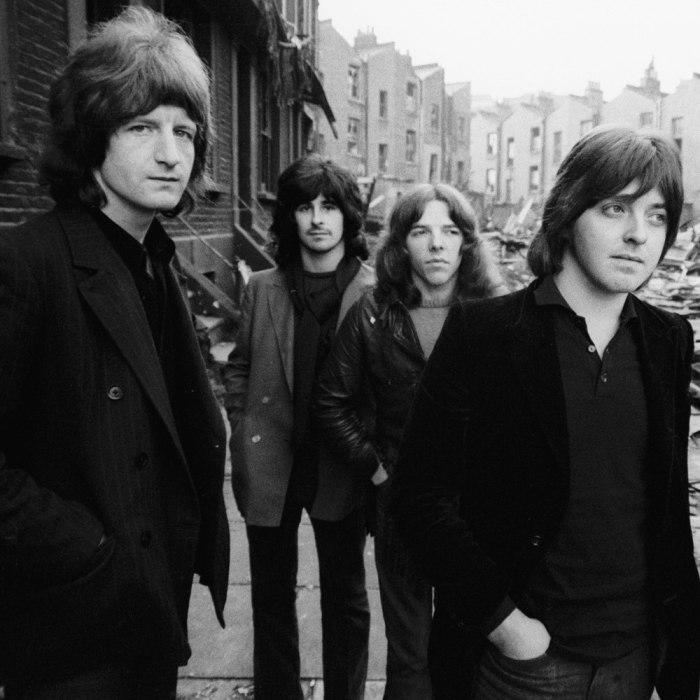 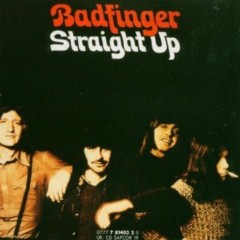 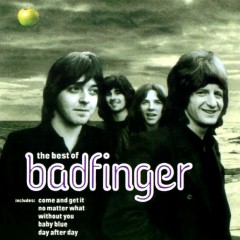 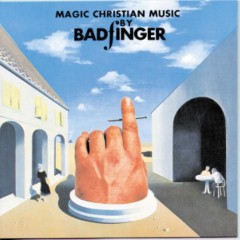 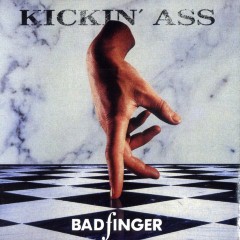 Badfinger were a British rock band consisting originally of Pete Ham, Ron Griffiths, Mike Gibbins and Tom Evans; active from 1968 to 1983, and evolving from The Iveys; formed by Ham, Griffiths and David "Dai" Jenkins in Swansea, Wales, in the early 1960s. Joey Molland joined the group in 1969, following the departure of Griffiths. Signed by The Beatles' Apple label in 1968 as The Iveys, they adopted the name Badfinger in 1969. Badfinger had four consecutive worldwide hits in 1970 and 1971: "Come and Get It" (written and produced by Paul McCartney), "No Matter What", "Day After Day", and "Baby Blue". The Ham/Evans-penned Badfinger song, "Without You", became a Billboard number one hit for Harry Nilsson.
In 1970, the band engaged American businessman Stan Polley to manage their commercial affairs. Over the next five years the band recorded several albums for Apple and toured extensively, but became embroiled in the chaos of Apple Records' dissolution. They signed to Warner Bros., but Polley's financial machinations resulted in a lawsuit by Warner Bros., over missing escrow account money. Warner's consequent withdrawal from market of the 1974 album, Wish You Were Here (seven weeks after its release), cut off the band's income. Three days before his 28th birthday, on 24 April 1975, Ham committed suicide by hanging himself, leaving a note that included damning comments about Polley.
The next three years saw surviving members trying to rebuild their personal and professional lives against a backdrop of lawsuits. The albums Airwaves (1978) and Say No More (1981) foundered, as Molland and Evans see-sawed between cooperation and struggle in attempts to revive and capitalise on the Badfinger legacy. Having seen Ham's body after Ham's wife had called him, Evans reportedly never got over his friend's suicide, and was quoted as saying in darker moments, "I wanna be where he is." On 19 November 1983, Evans also took his own life by hanging. 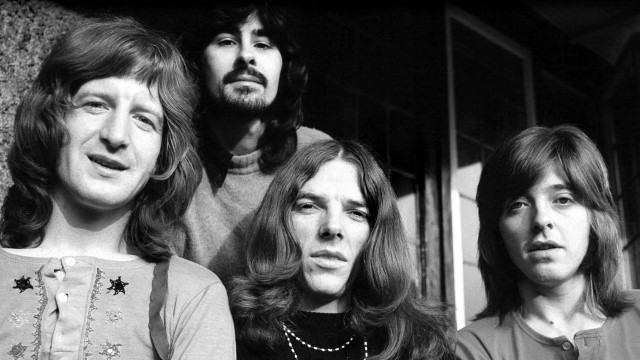