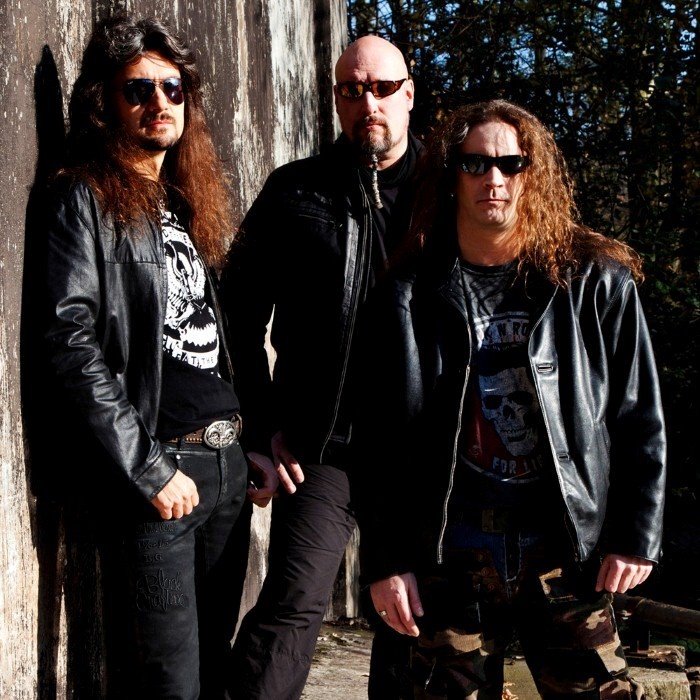 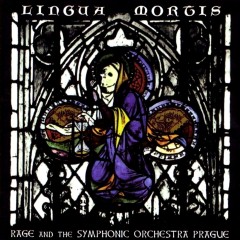 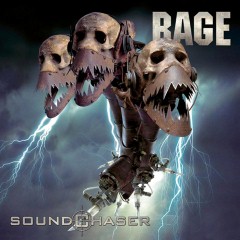 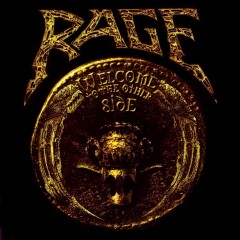 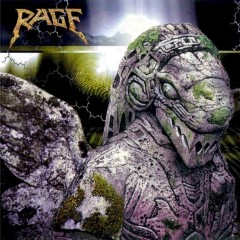 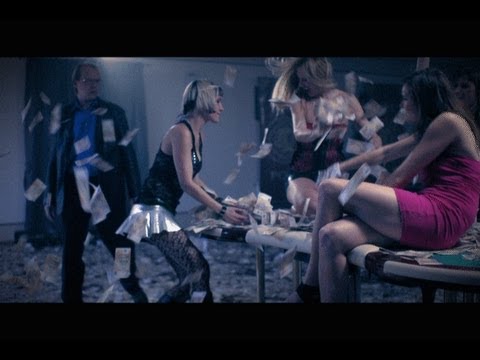 Rage is a German heavy metal band, formed in 1984. They were part of the German heavy/speed/power metal scene to emerge in the early to mid 1980s, along with bands such as Helloween, Running Wild and Blind Guardian.
Rage formed in 1984 under the name, Avenger. After releasing their debut album Prayers of Steel and their Depraved to Black EP in 1985, the band changed their name to Rage because there was another band in England that also carried the moniker. Originally the new name was to be Furious Rage but it was eventually shortened to Rage. The first album released under the new name was Reign of Fear in 1986.
Rage's albums came out in regular, continuous intervals, and the band began touring with Running Wild, U.D.O., Motörhead and Saxon in the early 1990s.
Their 1992 album Trapped! marked their international breakthrough, a short highlight being Rage's tour in Japan. Their success was repeated again in 1993 with the release of The Missing Link. After change in their lineup, Rage went on to record Lingua Mortis, the first classical album by a German metal act, in 1996. Their material was performed live for the first time in late summer 1996 in Kufstein, Austria. Subsequently, Rage, and the orchestra used, embarked on a celebrated Christmas tour and played several European festivals.
Their thirteenth album XIII was released in March 1998. The next album Ghosts was followed by a major line-up change, featuring Peavy Wagner, Victor Smolski and Mike Terrana.
The trio performed at Wacken Open Air in August 1999, revealing their newest album Welcome to the Other Side. The following releases Unity and Soundchaser were met with enthusiastic response from critics and fans alike. Rage toured with Primal Fear in 2002 and Helloween in 2003.
Rage recently celebrated their 25th anniversary with the release of the EP "Gib Dich Nie Auf / Never Give Up".
In 2006, Terrana left Rage voluntarily after a disagreement. On 1 January 2007, it was announced that their new drummer would be André Hilgers, formerly the drummer of Axxis.
In 2007, the band toured in Europe with a show featuring one symphonic orchestra from Minsk, Belarus under the name "Lingua Mortis Orchestra", and the concert in that August at Wacken Open Air at 80,000 fans was recorded for a DVD to be included as bonus to their new album called Carved in Stone, which was released on 22 February 2008.
The band played at Bundesvision Song Contest 2009 (BUVISOCO) on 13 February 2009, the Festival was hosted by Stefan Raab (TV Total). Rage became more famous through their participation in the show, as well as by being placed third.
Rage entered the studio in October 2011 to begin recording their next album for an early 2012 release. 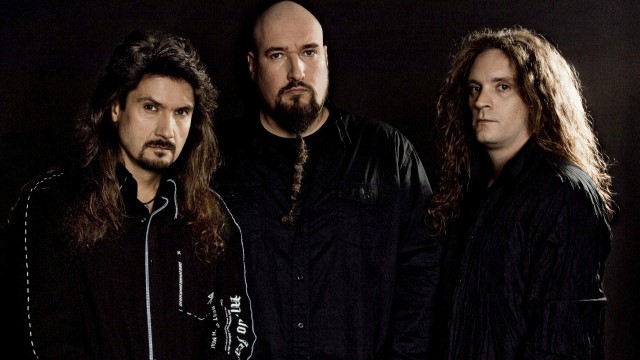 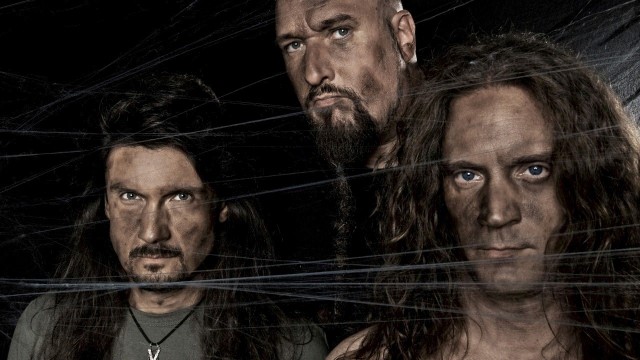 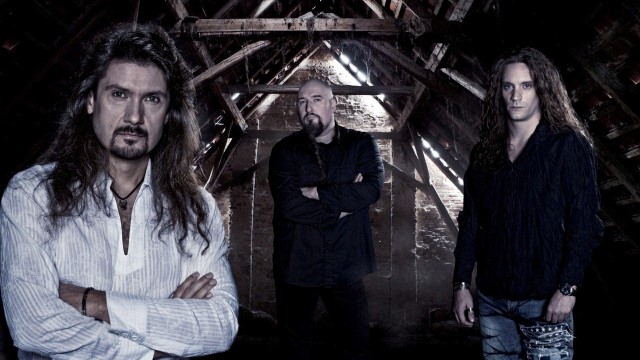