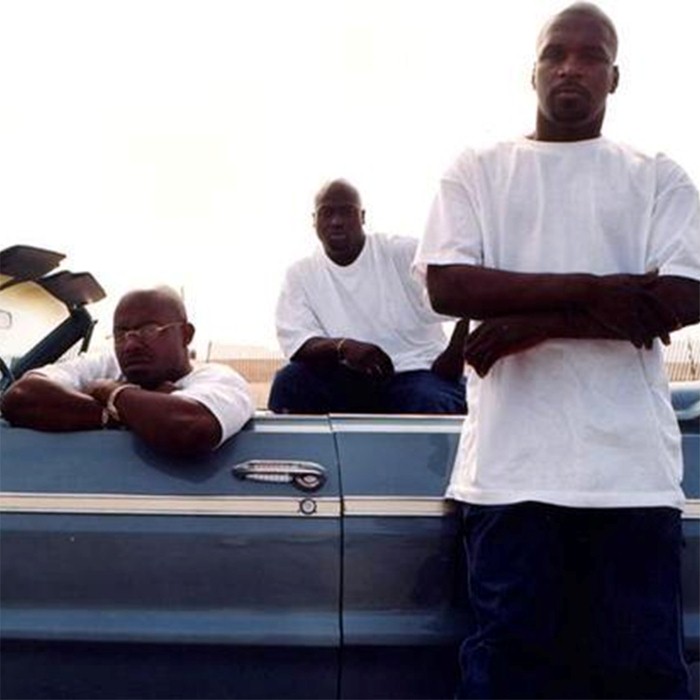 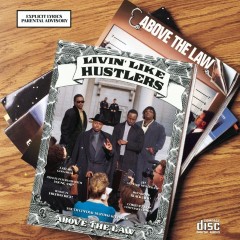 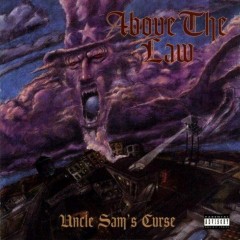 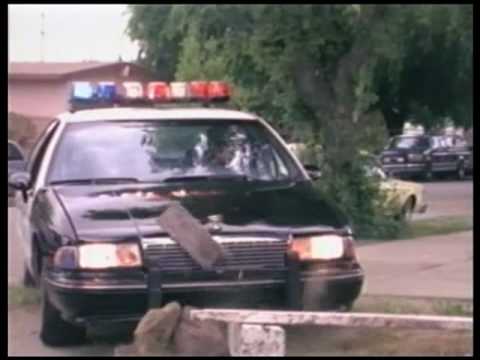 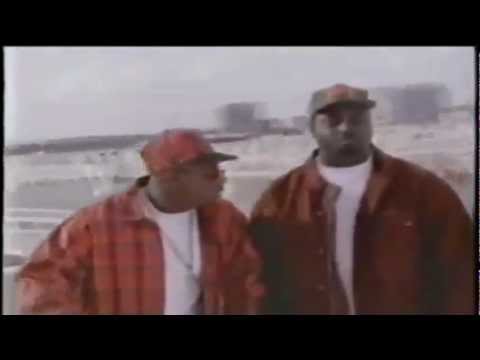 Above the Law is a rap group from Pomona, California, founded in 1989 by Cold 187um, KMG the Illustrator, Go Mack, and DJ Total K-Oss. In 1989, the group signed to Eazy-E's Ruthless Records. There they became close associates of the pioneering gangsta rap group N.W.A. Their first album on Ruthless, 1990's Livin' Like Hustlers, featured guest appearances from N.W.A. members and some production from Dr. Dre. Above the Law member Cold187um worked closely with Dre on production and the two had great influence on each other. The songs "Untouchable" and "Murder Rap" became minor hits from the album. "Murder Rap" appeared in the video game Grand Theft Auto: San Andreas on the West Coast fictional radio station, Radio Los Santos as well as the 2008 film Pineapple Express. The song "Freedom of Speech" appeared in the 1990 movie Pump Up the Volume and was also featured on the movie soundtrack album. In September 1990, members of hip hop act Above the Law clashed with Ice Cube and his posse Da Lench Mob during the annual New Music Seminar conference.
The group's First full length album Livin' Like Hustlers came out in 1990. This album, released before Dr. Dre's The Chronic, featured a similar G-Funk sound to that album. Cold187um has claimed that he was the first to pioneer the G-Funk style and Dr. Dre's new sound was largely inspired by his own sound on that album. Dre by this point had left Ruthless Records for Death Row Records. Two years later in 1994 the group released Uncle Sam's Curse, which was their last album on Ruthless Records. It contained the minor hit "Black Superman".
Shortly after Eazy-E's death, the group signed to Tommy Boy Records in 1996. There they released Time Will Reveal in 1996 and Legends In 1999, the group signed to Suge Knight's Death Row Records but left in 2002. The group was a part of the West Coast Rap All-Stars, contributing to "We're All in the Same Gang", a 1990 collaboration of West Coast hip-hop artists that assembled for this song to promote an anti-violence message.
On the morning of July 7, 2012, it was confirmed by multiple sources that emcee KMG the Illustrator had passed away. Longtime Above the Law affiliate Kokane confirmed the passing of the rapper on his Twitter account on the same day. The cause of his death is unknown at this time. He was 43 years old. 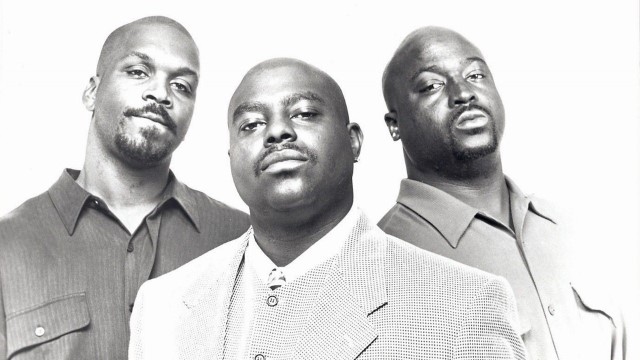