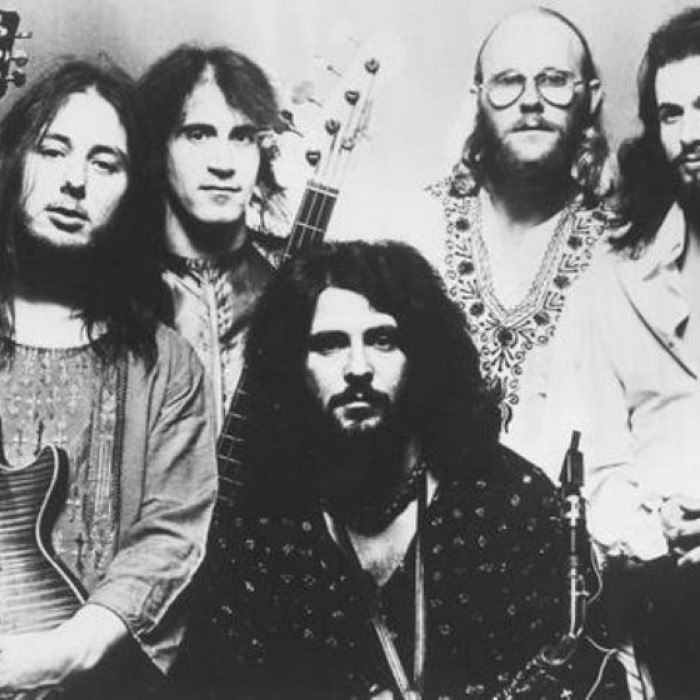 The Missing Piece + Giant for a Day (0)
+1 Extra releases 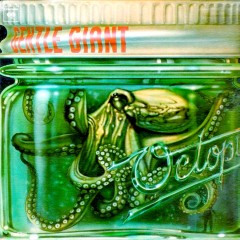 Gentle Giant were a British progressive rock band active between 1970 and 1980. The band was known for the complexity and sophistication of its music and for the varied musical skills of its members. All of the band members, except the first two drummers, were multi-instrumentalists. Although not commercially successful, they did achieve a cult following.
The band's onetime stated aim was to "expand the frontiers of contemporary popular music at the risk of becoming very unpopular," although this stance was to alter significantly with time. While never achieving the commercial heights of progressive rock contemporaries such as Jethro Tull, Genesis, Yes or Emerson, Lake & Palmer; Gentle Giant was considered to be one of the most experimental bands in the genre (as well as one of the most experimental rock bands of the 1970s).
Gentle Giant's music was considered complex even by progressive rock standards, drawing on a broad swath of music including folk, soul, jazz, and classical music. Unlike many of their progressive rock contemporaries, their "classical" influences ranged beyond the Romantic and incorporated mediaeval, baroque, and modernist chamber music elements. The band also had a taste for broad themes for their lyrics, drawing inspiration not only from personal events but from philosophy and the works of both François Rabelais and R. D. Laing. 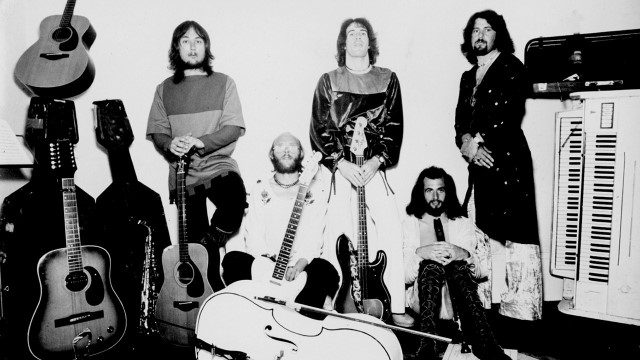 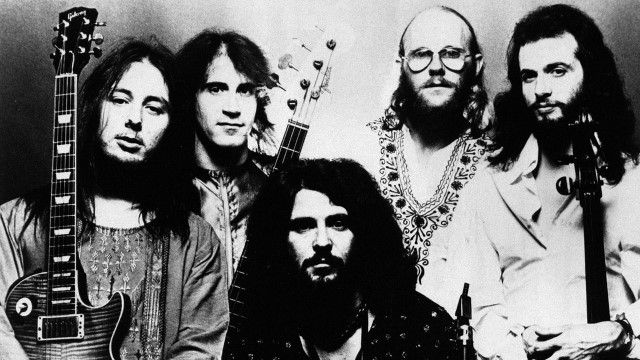