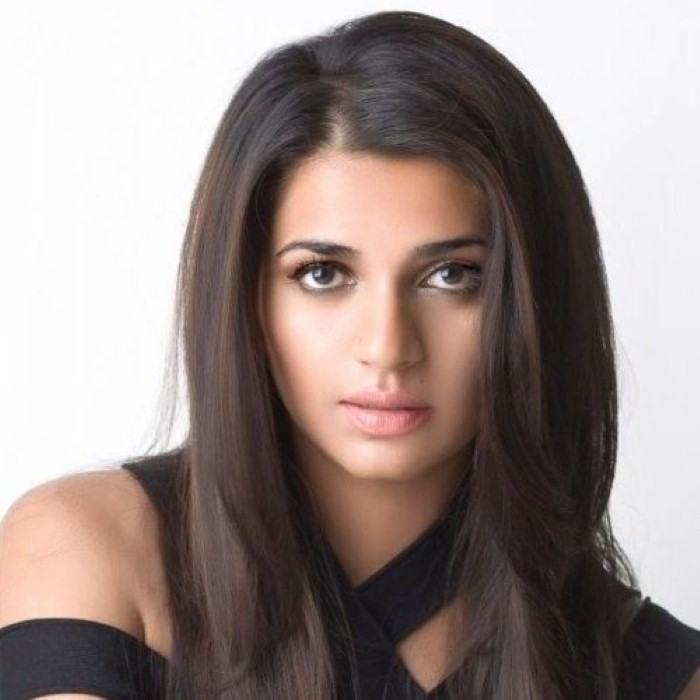 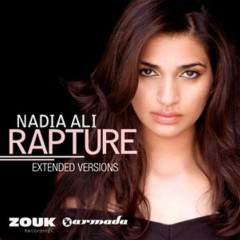 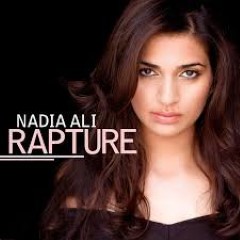 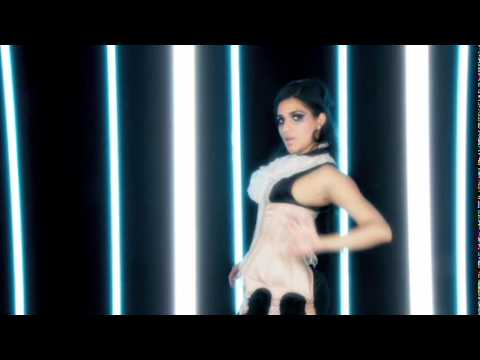 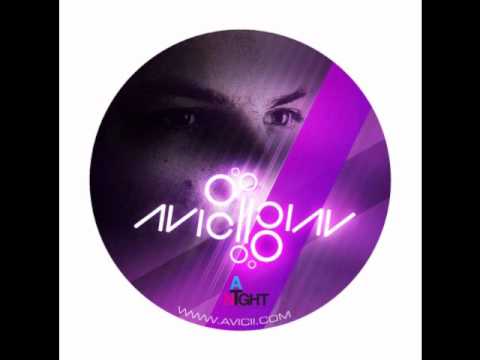 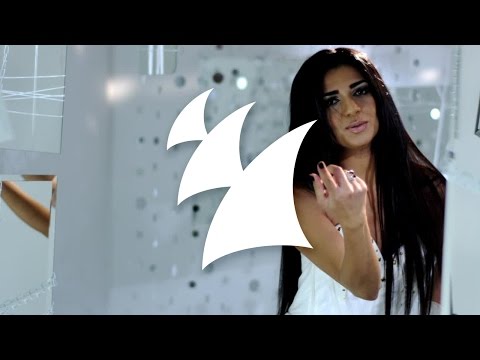 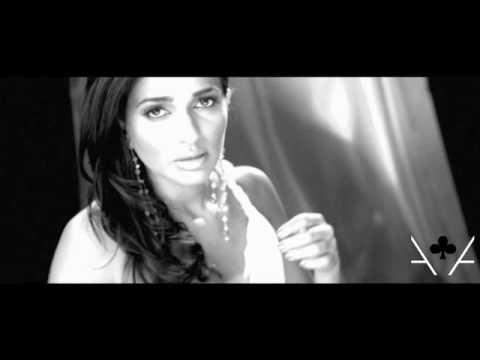 Nadia Ali (Urdu: نادیہ علی‎) (born 3 August 1980) is a Pakistani American singer-songwriter. Ali gained prominence in 2001 as the frontwoman and songwriter of the band iiO after their debut single "Rapture" reached No. 2 on the UK Singles Chart. The song also charted across several countries in Europe. Their 2006 single, "Is It Love?", reached the top of the Billboard Hot Dance Club Play Chart.
After embarking on a solo career in 2005, Ali became successful as an oft-requested vocalist in electronic dance music. She released her debut album Embers in 2009. Critics praised her unique songwriting, which combined electronica with ballads, Eastern and acoustic music. Three singles from the album reached the top-ten of the Billboard Hot Dance Club Play Chart, including the No. 1 hit, "Love Story". The song was also nominated at the 25th International Dance Music Awards at the Winter Music Conference, while "Fantasy" was nominated for a Grammy award.
In 2010, she released a remix compilation titled Queen of Clubs Trilogy to mark her decade-long career as a singer-songwriter. "Rapture" was re-released as the only single from the compilation and the song was once again a chart success in Europe. Ali released the single "Pressure" with Starkillers and Alex Kenji in 2011, which became a club and festival anthem and received an International Dance Music Award. She has also collaborated with several notable producers and DJs, such as Armin van Buuren, Schiller, BT and John Creamer & Stephane K. Ali is currently working on her second studio album, titled Phoenix. 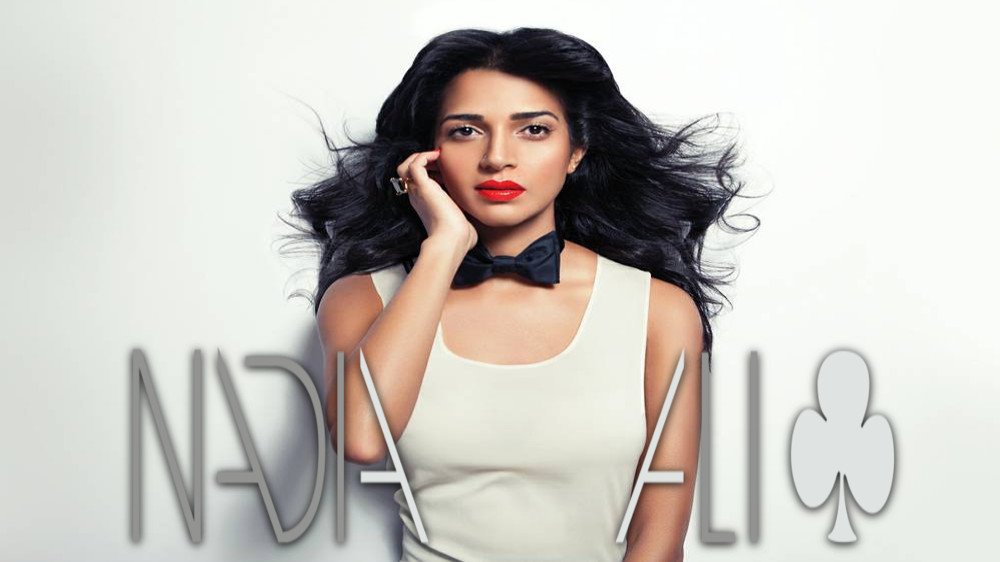 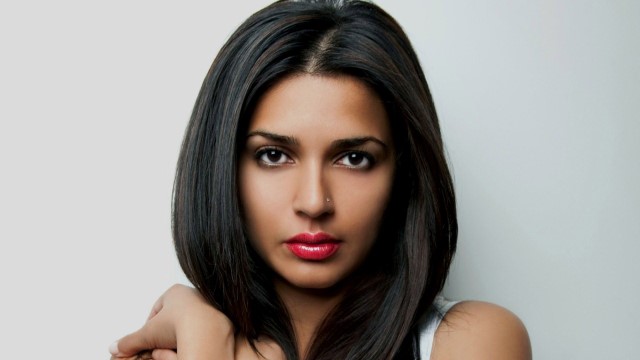 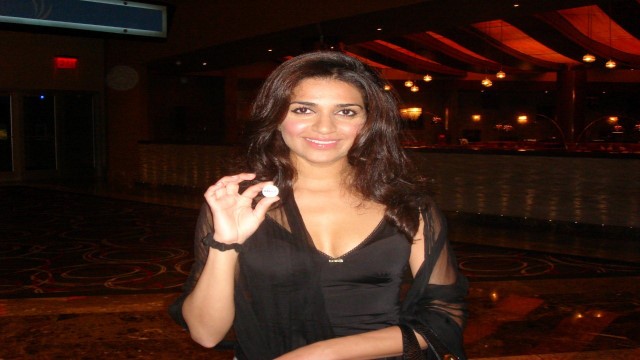 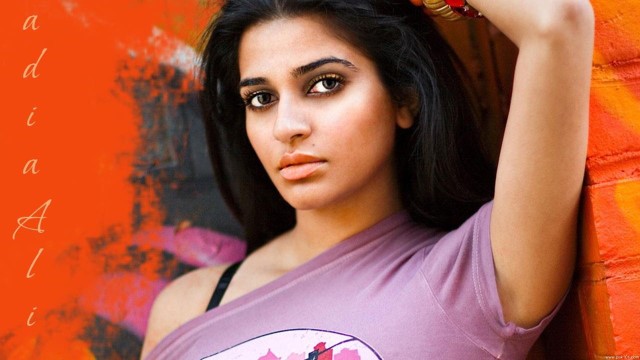