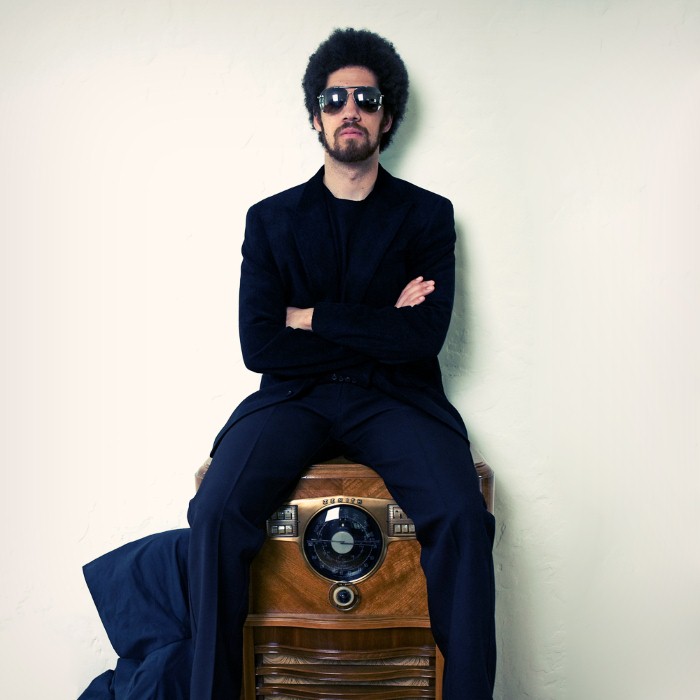 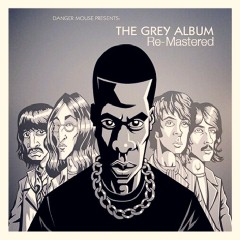 Brian Joseph Burton (born July 29, 1977), better known by his stage name Danger Mouse, is an American musician, songwriter and producer. He came to prominence in 2004 when he released The Grey Album, which combined vocal performances from Jay-Z's The Black Album with instrumentals from the Beatles' White Album.

He formed Gnarls Barkley with Cee Lo Green and produced its albums St. Elsewhere and The Odd Couple. He produced the second Gorillaz album, 2005's Demon Days, as well as Beck's 2008 record Modern Guilt and the album Attack & Release with The Black Keys in 2008. He has been nominated for a Grammy Award in the Producer of the Year category five times, and won the award in 2011. In addition, Burton worked with rapper MF Doom as Danger Doom and released the album The Mouse and the Mask. Danger Mouse most recently produced and co-wrote albums by The Black Keys El Camino, Norah Jones "Little Broken Hearts" and Electric Guest "Mondo".

In 2009 he collaborated with James Mercer of the indie rock band The Shins to form the band Broken Bells. The group's first album was released on March 9, 2010.

Danger Mouse was listed as one of Esquire magazine's seventy-five most influential people of the 21st century. In 2010 he began producing an album for U2. 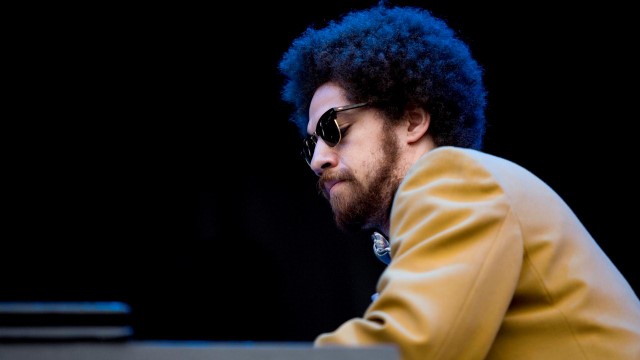 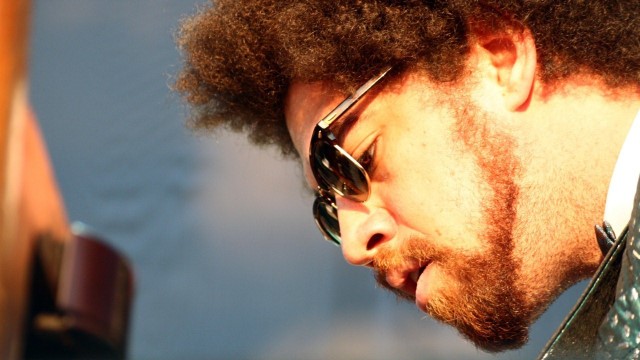