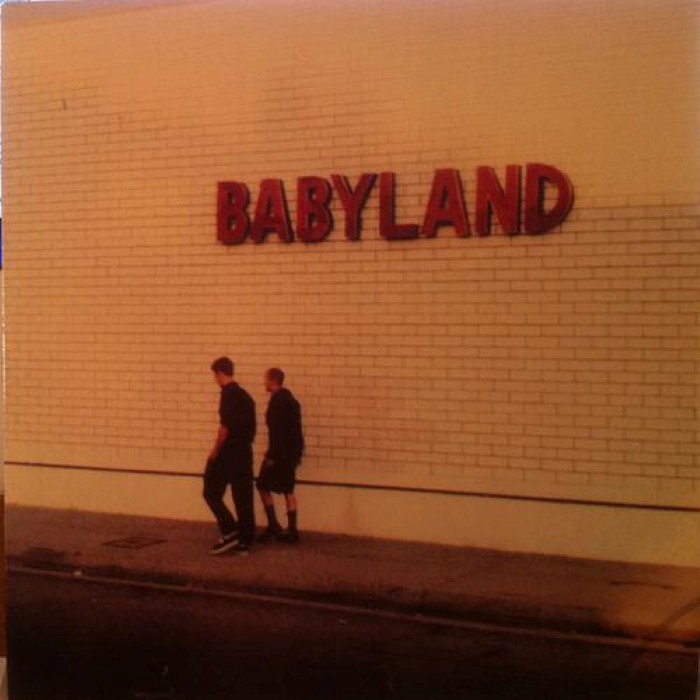 They formed in the year 1989 are advocates of the DIY punk ethic and part of the musical underground culture. They are well regarded in the Industrial music, punk rock, indie rock and electronic music communities. Known for their live performances, Babyland have shared the stage with the likes of The Offspring, Legendary Pink Dots, Dystopia, Foetus, Add(n)to X, Nitzer Ebb and Psychic TV. Most of their live performances occur in underground locations that have included places like LA’s Jabberjaw, Kontrol Factory, The Smell and 924_gilman in Berkeley.

Recordings prior to 1996 were released on the Los Angeles Punk Rock label Flipside, and the band participated in several of this organization’s Mojave Desert events. Subsequent material has been released by the band’s own label, Mattress. Recent works have also been released in Europe by Dependent Records.

Their slogan is: “We will not go away”