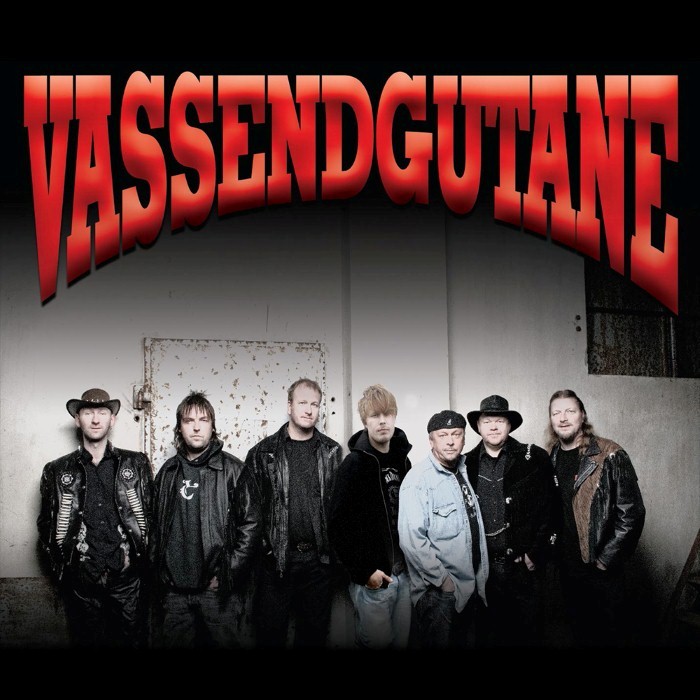 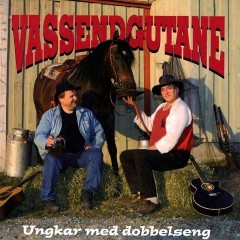 Vassendgutane is a Norwegian band from the village Åmdal Ørsta who plays their own version of country which they call "party-country." Vassendgutane has had great success as a concert band around Norway with his irreverent and humorous twist on country music. The band consists of seven members and was started in 1996. They did very well with the album XO in 2008, which went to the top of the charts and was certified double platinum, with over 80,000 copies sold.

The debut album "Pylse og Cognac" released in 2000 and in 2002 was the sequel Give clutch released. The breakthrough at the national level came in 2005 with the album Bachelor with double bed, where especially the title track became a popular song. Following the success of the album in 2005, they gave in 2007 released a live DVD with footage from a sold-out concert at Rockefeller in Oslo. Vassendgutane was intermission entertainment when the Grammy Award for 2008 was awarded.

10. april 2011 was Vassendgutanes studio album rice pudding and entrekått released. This is the first studio album after successful album XO in 2008. 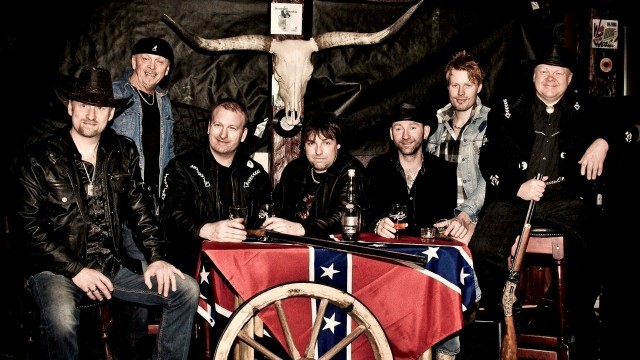 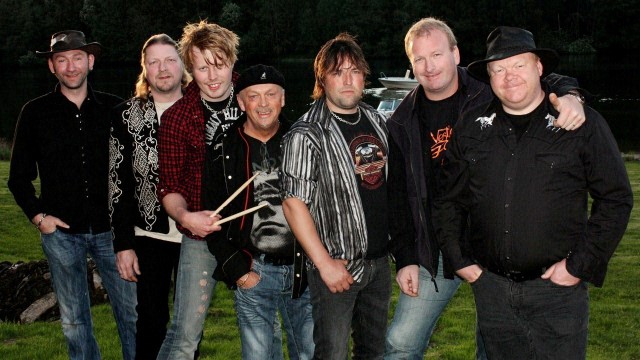 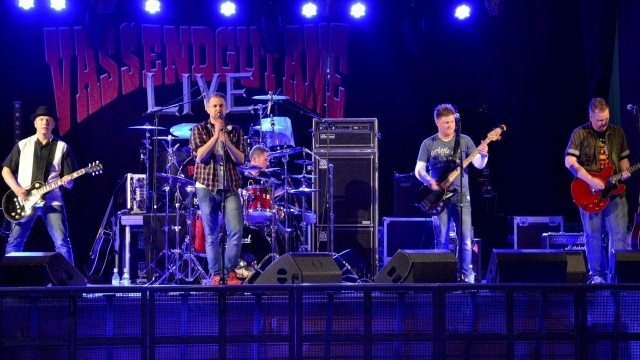