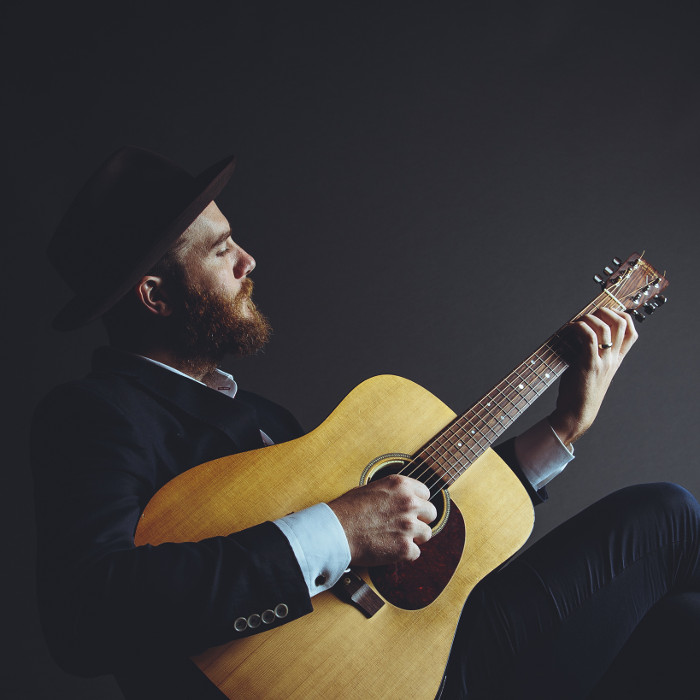 The Song Inside the Sounds of Breaking (2005) 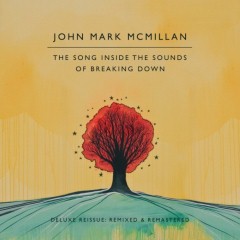 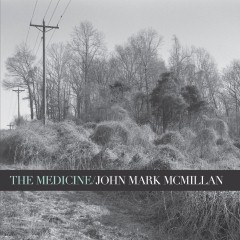 John Mark McMillan (born November 27, 1979 in Charlotte, North Carolina) is a singer/songwriter within the Christian music industry. McMillan's parents are Robert Agnew McMillan and Donna Boggs Wilson McMillan, and he is the eldest of four siblings. He has two younger brothers, Christopher Robert and Andrew Wilson, followed by his only sister, Mary Kathryn.
In 2002, he released his debut album "Hope Anthology, Volume 1". In 2005 he released "The Song Inside the Sounds of Breaking Down", which included the track How He Loves. The song was successful despite the album's independent release, and has been covered by several well-known artists within the Christian music industry (David Crowder Band, Kim Walker, Jared Anderson, Todd Agnew, New Breed, Flyleaf, The Glorious Unseen, Hillsong Music Australia, Kari Jobe). The song has sentimental meaning for McMillan, who wrote it following the death of a dear friend who, during a church staff meeting, prayed out loud "If it would shake the youth of a nation, I will give my life today." McMillan was awakened in the middle of the same night by a phone call; the friend had been killed in a car crash. He wrote How He Loves the next morning as, "a celebration of a God who would want to hang with us...despite who we are". The song took more than a year to surface in the Christian mainstream, but has gone on to become a commonly played worship song on Christian radio and throughout church organizations. 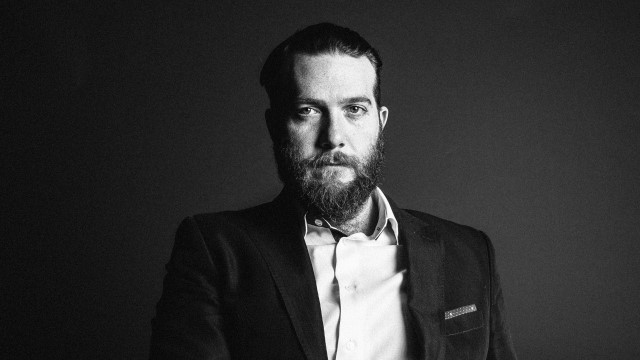 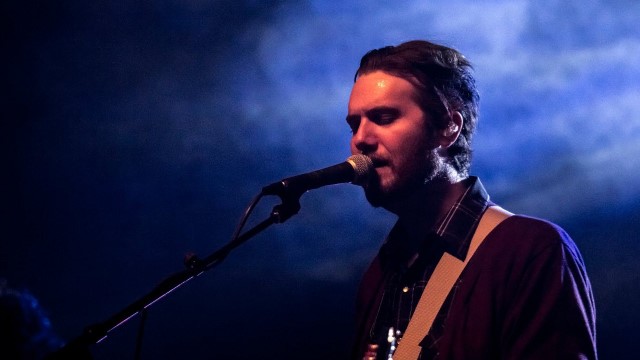 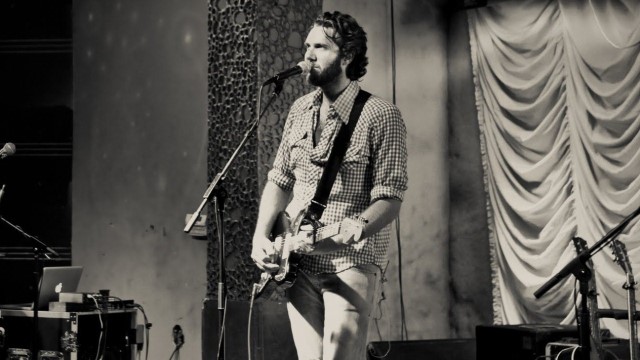