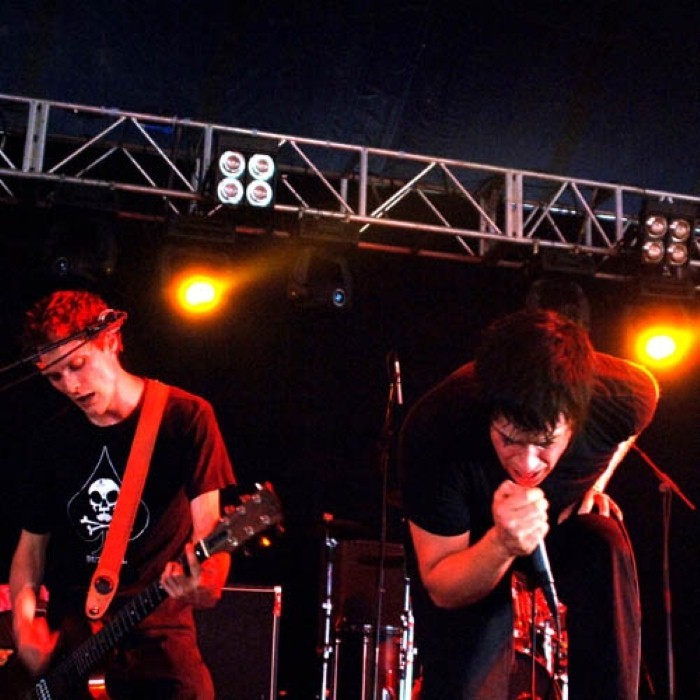 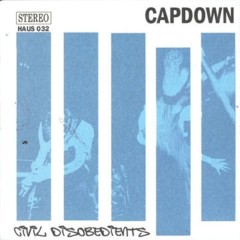 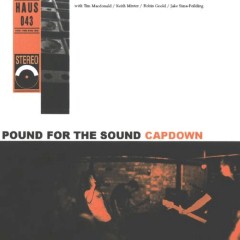 Capdown are a band from Milton Keynes, England. Originally known as Soap, their songs have political themes as alluded to by their name, which is short for Capitalist Downfall. Mixing ska, punk, hardcore, dub, drum and bass and reggae, Capdown built a reputation around their independent releases and numerous tours.

Their debut album Civil Disobedients was released by London punk label Household Name Records in 2000, a year in which Capdown played nearly 250 gigs. In early 2001, Capdown toured with a number of established American bands, including Less Than Jake and didn't play the Deconstruction touring festival with Pennywise and Lagwagon. In September 2001, Capdown released their second album, Pound for the Sound, receiving positive reviews from Kerrang! The following year saw tours with Bad Religion and Hundred Reasons. In 2003 the band signed to Fierce Panda Records, releasing two EPs: Act Your Rage and New Revolutionaries. The band received critical acclaim for their live performances.

They released an album on 5 February 2007, entitled Wind Up Toys on Fierce Panda Records.

The band split up after their final UK tour, which was due to be 9 November 2007, in their home town of Milton Keynes. However their 'final show' took place on 7 June 2008, at the Pitz club in Milton Keynes, following a 'warm up' at the Kingston Peel on 5 June 2008.

It was announced on 16 February 2010 through www.punktastic.com, that Capdown were to reform exclusively for the Slam Dunk festival, held in London and Leeds on the 29 and 30 May that year. However, the band have now played at the Rebellion Festival in Blackpool, between 4 and 6 August 2011. In addition, they appeared at Hevy Fest in Kent, between 5 and 8 August 2011 and at the Reading and Leeds Festival on 27 August 2011 (Reading) and 28 August (Leeds). 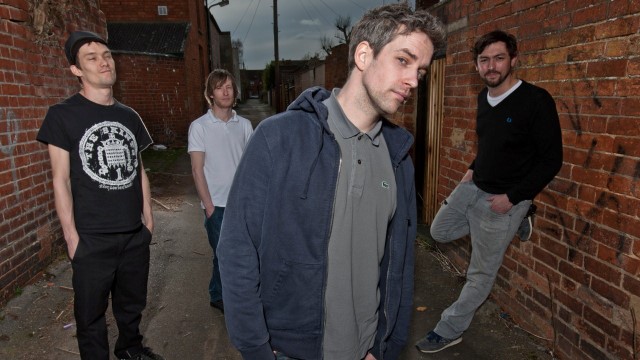 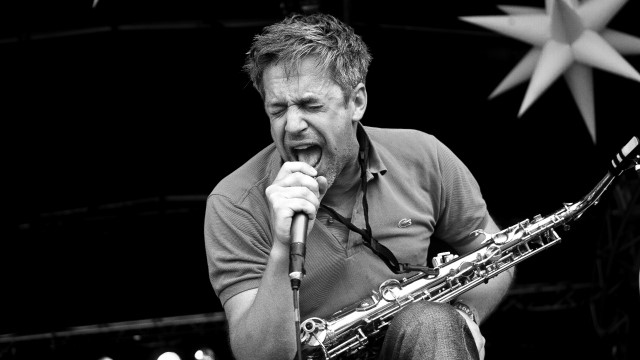