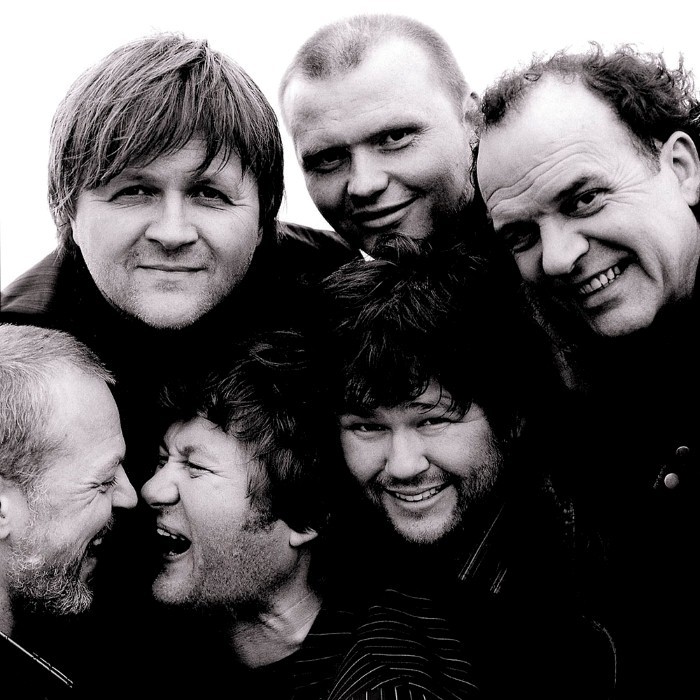 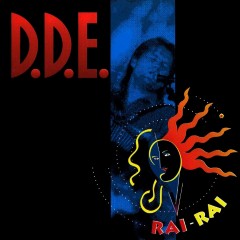 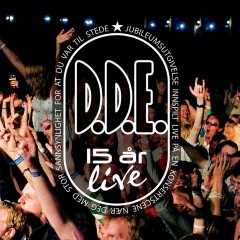 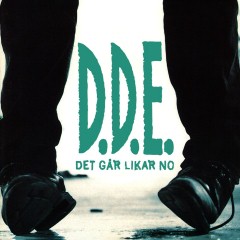 The band has had great success in Norway.
They have cooperated with Åge Andersen as the producer and Idar Lind as lyricator.
They were named the year's Grammy under Spellemannsprisen 1996. 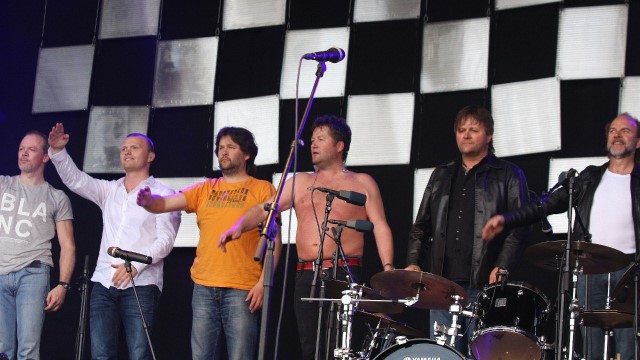 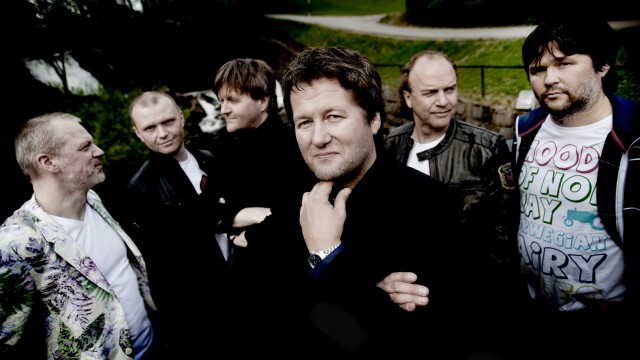