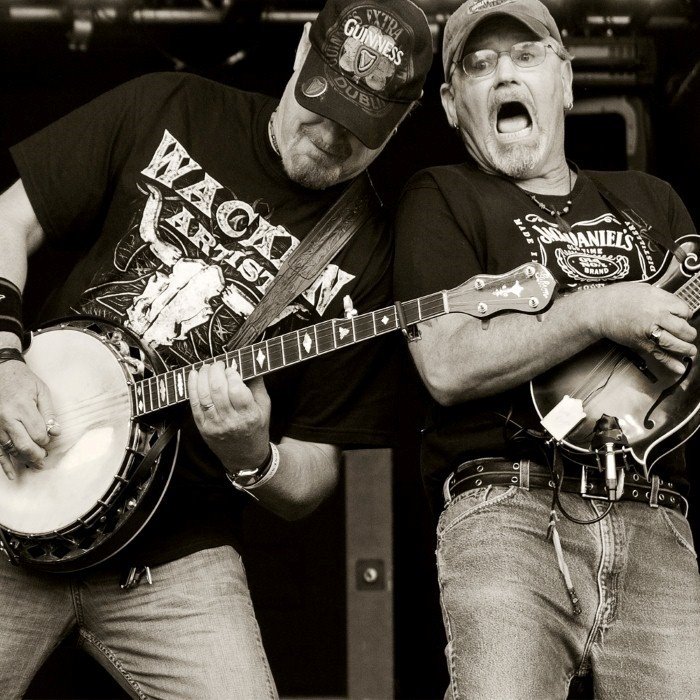 A Hillbilly Tribute to Mountain Love (2002) 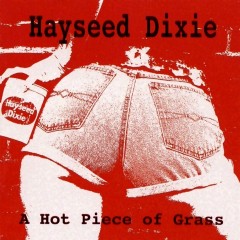 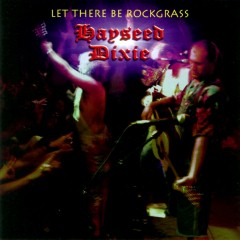 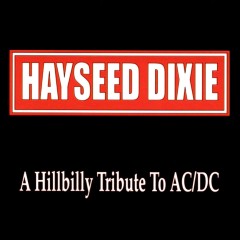 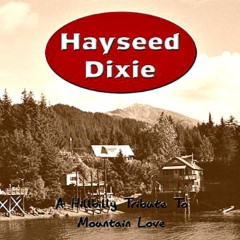 Hayseed Dixie is an American band which began in the autumn of 2000 with the release of their first album, A Hillbilly Tribute to AC/DC. The band performs a mixture of cover versions of hard rock songs and original compositions in a style that is a unique fusion of bluegrass and rock music and are acknowledged as the creators of the musical genre "Rockgrass". The band's name is a play on the name AC/DC and was originally AC/Dixie, but they were forced by lawyers from Sony Music to change it. Claiming to hail from Deer Lick Holler, Appalachia, the band has played over 1,000 live dates in 29 different countries since 2001.
While the band initially received considerable morning-show radio play and sold over 250,000 albums in the US in 2001 - 2003, and toured the US club circuit extensively during that time, Western Europe has shown them the most enduring appreciation. In fact, the group has played almost every major European festival, including a Main Stage appearance in 2005 at Glastonbury. Attesting to their cross-genre appeal, they are the only band ever to headline English festival stages at both Castle Donington Download Festival and the Cambridge Folk Festival. In September 2005 they held their own festival Loopallu in Ullapool, Scotland, which has become an annual event. In June 2007 they appeared on the opening day of the Download Festival and played at the Roskilde Festival in Denmark in July 2007.
Continuing to always push boundaries in extreme and often absurd ways, Hayseed Dixie released an album composed almost entirely of songs in the Norwegian language, titled "Sjt Munchs Drikkeklubb Band" on April 11, 2011. The group also charted a single in the Summer of 2011 in Finland, Juodaan Viinaa, sung in the Finnish language.
Among others, BBC Radio 2's Jeremy Vine is a fan of their work and frequently plays a tune by the band. The group wrote and recorded the "When you wanna hear great music..." jingle for his daily radio show.
Kerosene Brothers is the band's alter-ego project; they released the album Choose Your Own Title under that name in 2003 on Koch Records. 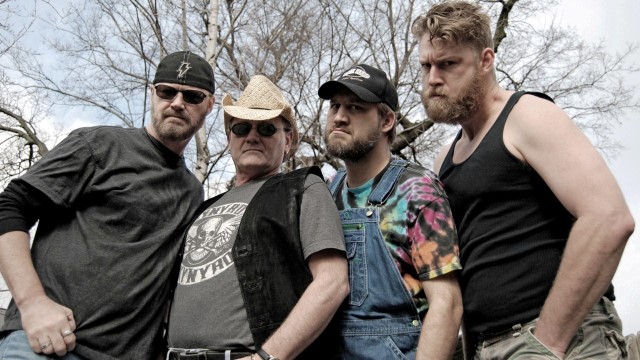 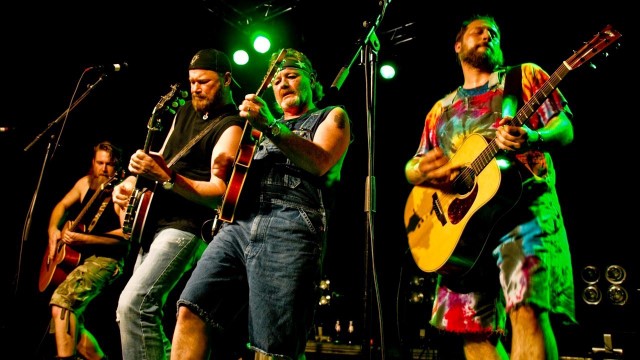 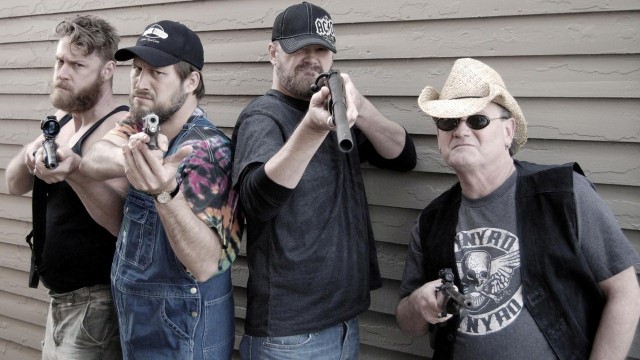